Free speech and press is needed to induce change.

*The staff writers misspelled "witch-hunt" in the quote by teacher Tara Baruch in the physical copy. The Legend Staff would like to offer a sincere apology to Mrs. Baruch.

Journalists act as the intermediary between the public and the institution. School newspapers generally aim to report what happens in school, but also communicate students and faculties’ sentiments toward the school’s system, which is why censoring or discouraging either of these voices can inhibit change, education and the freedom of speech.

Administrators may be wary of giving input for the school newspaper because of the weight of their words on students, and how they may potentially influence students. The adults in the school system are a source of guidance for every student, and they do not want to abuse their responsibilities and give their opinion on matters that can skew the student body’s opinion; however, their input is necessary to inspire change in schools.

“Any change that we actually have does come from the students,” Math Department Head Randall Oddi said.

Another major factor holding teachers and administrators back may be the potential disciplinary actions if they speak out against the school board.

“Between entitlement of parents and students and the current educational witch-hunt*, it needs to be understood that our careers could be put in jeopardy just from hearsay...” IB and AP teacher Tara-Marie Baruch commented.

This instance occurred last October to teachers in Richmond, Virginia, who rallied together for the right to speak freely regarding classroom and school issues such as funding, violence and classroom materials. This was because their school board, Richmond City Public Schools, was trying to “quiet” them, according to 8News in Richmond. The school district stated that the teachers and administrators should not feel this way and that they support “all employees right to free speech,” but this has not made employees any more comfortable with speaking freely.

Student journalists can become equally discouraged by the wariness of teachers and faculty, as they cannot go further with sensitive discussion in the newspaper without the permission and acceptance of educators. Permission is exceptionally important here as well, as schools can hold back and censor newspapers, as decided by the Supreme Court case Hazelwood School District v. Kuhlmeier in 1988. This decision has caused almost all school newspapers to be subject to prior review and even censorship by administrators if they have “educational justification” with a neutral viewpoint. Due to this, school newspapers often have to carefully pick and choose what has to be said, and many edits are made along the way to ensure that all of the legalities are properly handled.

Although there are aspects of the student body and school environment that may need change, adjustments cannot be made without the participation of the teachers and faculty. When teachers opt out of giving input on something they do agree with but are too cautious to speak out, social progress in school is stunted. The sole purpose of a school newspaper is to convey the emotion and thought of the student body. The student journalists’ efforts go unrecognized when their work is constantly regulated and delayed by the apprehensiveness of teachers.

“Much of it has to deal with the fact that you are publishing to minors in high school...” Baruch added.

When administrators show leniency towards the actions of student journalists, these students can become powerful tools for change. For instance, one of Suncoast’s own articles regarding school taxes elicited changes for certain classes. The article mentioned a lack of optional textbooks that the students used frequently, which brought attention towards the issue.

Student staff writers want to entertain and educate their fellow peers. There are many student grievances that deserve to be heard and one of the few ways they can be acknowledged is through the school newspaper. With the help of the school administration, change in the school can be imminent. 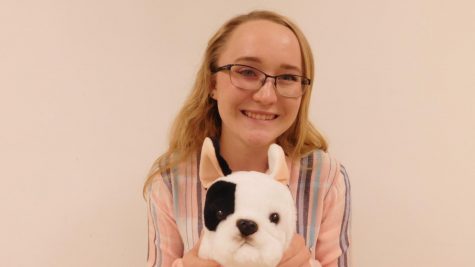 Meghan McGlone is the business and managing editor for The Legend. Last year she was one of the copy editors, and she single handedly saved the newspaper from the horrors of the oxford comma. 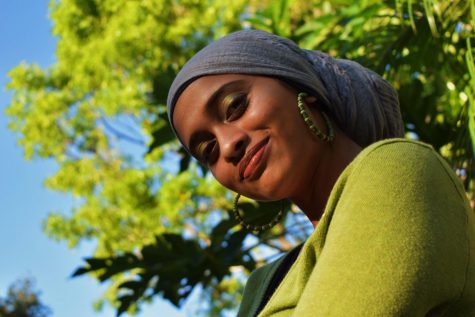 Zarin Ismail is the editor-in-chief for The Legend for the 2020-2021 academic year and a senior in the IB program. Ismail first joined The Legend in 2018 as its News Editor and Website Manager.

As Ismail approaches her fourth year as a writer and now as editor-in-chief, she strives to transform the paper into a more involved, introspective and entertaining publication that invites readers not only at Suncoast, but of all ages in the community.

Ismail’s experience in The Legend has helped her realize her strong passion for writing and graphic design and hopes to carry on this passion into her work life by pursuing a career in creative writing or communications. 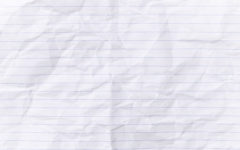 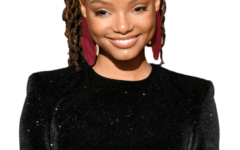 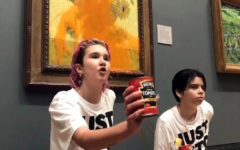 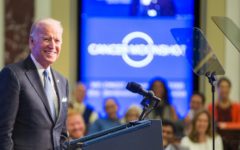