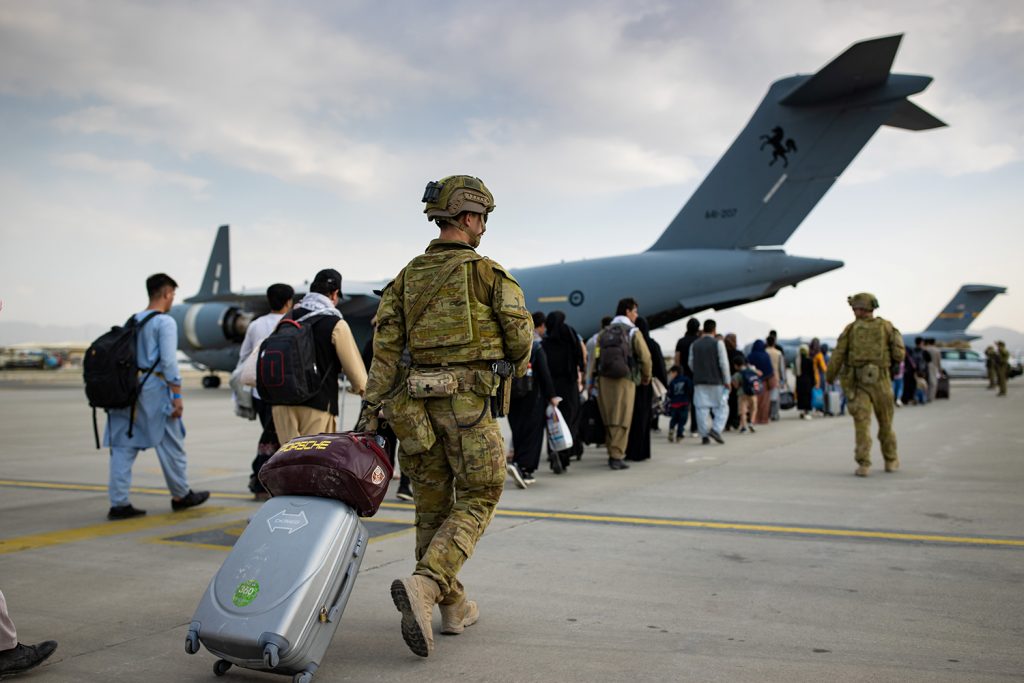 Troops and citizens evacuate Afghanistan after the the withdrawal of troops in 2021. (Sgt. Glen McCarthy )

Troops and citizens evacuate Afghanistan after the the withdrawal of troops in 2021.

Gunfire erupted across small desert villages as United States’ troops fended off the Taliban. Blood of soldiers, both United States and Taliban, as well as civilians, were mercilessly splattered across the battlefield. Troops looked over and saw dead friends, politicians saw wasted money, and everybody saw a war with a great human cost. Eventually, an entire nation decided enough is enough.

The Cries of Afghanistan

The 20 year long war in Afghanistan comes to a historic end.

According to a poll by CBS, 63 percent of Americans supported the withdrawal of troops from Afghanistan and disapproved of the tedious Afghan war. Both President Donald Trump and President Joe Biden agreed that the war in Afghanistan was no longer worth fighting. Trump started the process, negotiating with the Taliban to ensure a peaceful withdrawal and cease-fire. Biden ended the process, withdrawing the majority of U.S. troops in the country after the agreement fell through.

The Afghan troops have 300,000 well-equipped — as well-equipped as any army in the world — and an air force against something like 75,000 Taliban. [A Taliban invasion] is not inevitable,” Biden stated in a press conference.

Fast forward to Aug. 15, 2021, after 20 years, the war in Afghanistan halted to a dramatic end. The U.S. made a desperate attempt to get out and evacuate its own citizens as well as fleeing Afghan citizens. The Taliban has taken over the country, terrorized citizens, and taken away rights.

“I always promised the American people that I will be straight with you. The truth is: This did unfold more quickly than we had anticipated,” Biden stated following the Taliban takeover.

According to the same CBS poll, 74 percent of participants believed that the withdrawal of U.S. troops from Afghanistan either went very badly or somewhat badly. Many criticized Biden’s unorganized exit plan, while others believe that chaos was unavoidable. Many, including Biden, believe that the blame falls on the Afghan government and military. U.S. troops worked to train the Afghan army throughout the war, but in many scenarios, the Afghan army refused to fight the Taliban and instead laid down their weapons and surrendered.

“Afghanistan political leaders gave up and fled the country. The Afghan military collapsed, sometimes without trying to fight,” Biden said.
In total, 2,448 U.S. troops, 3,846 U.S. contractors, 66,000 Afghan troops, 1,144 allied troops from other countries, 47,245 Afghan civilians, 444 aid workers, 72 journalists and 51,191 Taliban troops died in the war, according to AP News. That adds up to 172,390 total lives lost as a direct result of the Afghanistan war.

We lost people, equipment, and our dignity for very little in return. It is a shame that the war in Afghanistan went the way it did, and ended the way it did,” varsity debater and senior Johan S.N. Morales said.

Terrible loss surrounds the war in Afghanistan. It started due to the terrorist attacks, which occured on Sept. 11, 2001. Throughout the war, thousands of lives were lost and the messy exit led to thousands more.

In total, at least 927,311 people have died due to military operations caused by 9/11, including the Afghanistan and Iraq wars. Here is the breakdown:

Over 38 million people have been displaced due to the post 9/11 wars. That is equivalent to about the population of California, the largest state in the U.S.

Over 8 trillion dollars has been spent on post 9/11 operations. Most of this was paid for with loans, and interest on those loans could total up to 6.5 trillion dollars. This is over 72 times the richest man in the world, Elon Musk’s, salary.

It is estimated that 1.2 billion metric tons of greenhouse gas has been emitted by the U.S. since post 9/11 military operations have started. An average car emits only around 4.6 metric tons per year. 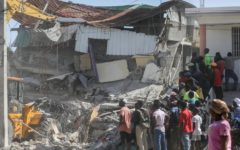 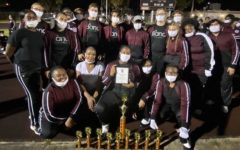 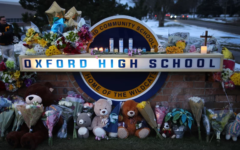 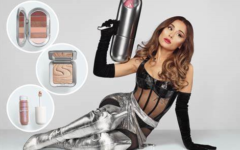 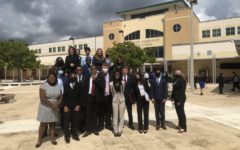