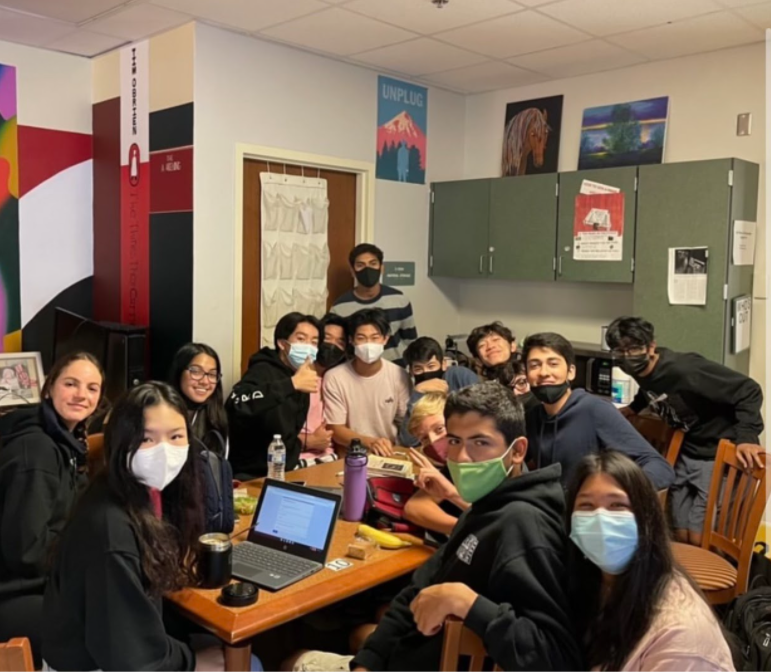 Learn about a new club that has arisen on the Suncoast campus.

Winner of the MAO algebra two competition, volunteer of the NAF, and an officer member in Women for Nepal, sophomore student Sarah Thapa had decided to create her own impact by founding the Asian Student Alliance club at Suncoast. She was inspired by her father, the president of the Nepalese Association of Florida. Through this organization he has coordinated many events and has helped the community greatly. Thapa wishes to do the same as her father and bring awareness to the Asian community as well as showcase the beautiful and diverse cultures all around Asia.

“Some challenges I faced regarding the club was that I did not know how to start it. I also found it hard to manage the time for the clubs,” reflects Thapa.

Transferring this idea out of her head and into reality proved to be no easy task. The process for making this club, getting it approved, and organizing its schedule was long and grueling but also worthwhile. To even create the club, she needed potential members; thus, she had to gauge whether or not the student body would be interested in joining this type of union. She had fifteen of her peers sign a form to start the club and asked Kristy Seidel, an AP Language Comprehension teacher, to be her club sponsor. After emailing Coach Erainne, she was able to submit the forms and schedule a club meeting.

“I joined ASA because I wanted to support my friends who are Asian and the Asian community as a whole,” said Izzy Naranjo, a sophomore member of ASA at Suncoast.

So far, ASA has had two successful club meetings and has held an election for officers. For the cultural aspects of the club, Thapa plans to post flyers and slides to inform students about important holidays and cultures in Asia, like Diwali and Chinese New Years. She wants to host Holi run, later in the year, where members can help out and join the festival of colors, but has worries about getting it approved due to school policy. Earlier this year, she ran into another challenge due to miscommunication regarding the celebration of an East Asian holiday, which an ASA member had confused with a Christian holiday. Nevertheless, she dealt with the situation accordingly and everything was well.

“I joined ASA because I really wanted to learn more about Asian culture and its traditions; I really enjoy learning about new cultures and I thought this club was a great opportunity,” mused Laura Vazquez, a new member of ASA.

Evidently, Thapa has come a long way with turning her inspiration into fruition. She created a comfortable environment of which students can explore cultures and express questions with no judgment. She always makes sure to provide ethnic snacks during her lunch club meetings and educate students using simple but effective slides. She integrates real world experiences into her club and has an unaltered ambition to impact her community. She will most definitely go far.