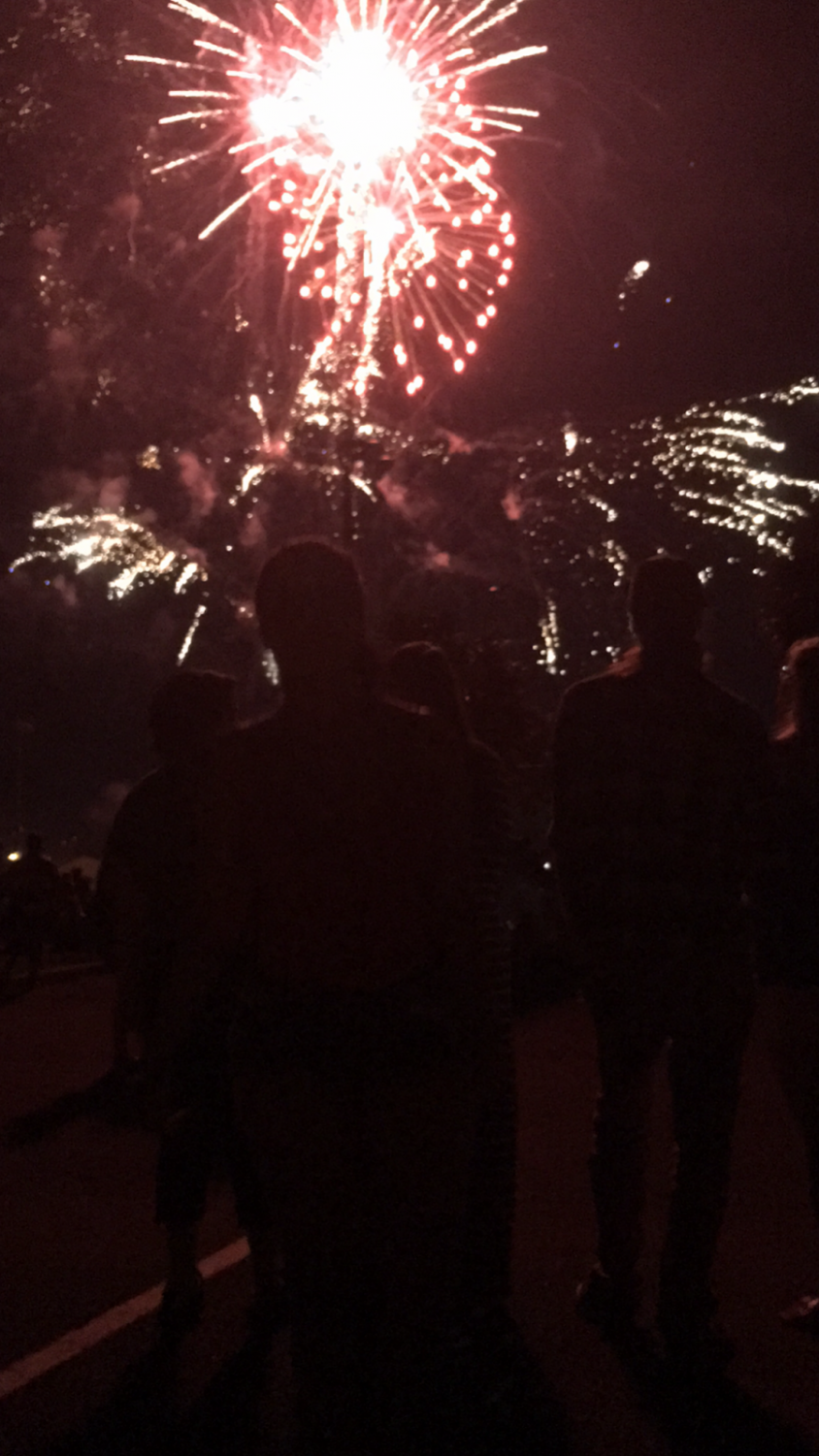 In the face of adversity we shall rise against vile acts of hate.

Soon after the height of the COVID-19 pandemic, communities and allies forged together in the face of injustices and hate crimes, spurring on movements such as the Black Lives Movement (BLM). Recently, attention has been brought to the Asian American and Pacific Islander (AAIP) community and the prejudice they face daily. This includes heinous acts, such as the ones that happened on Saturday, March 27 in New York- not long after the racially charged Atlanta mass shooting. Multiple events occurred on this date- all of a xenophobic nature, including physical abuse and racial slurs.

A 48-year-old man by the name of Bobby Eli was arrested for aggravated assault and menacing after harrassing a 65-year-old Asian woman on the street. There were many witnesses of the crime, including video footage of nearby viewers. Eli was seen to be walking with a stroller carrying unknown objects- one of which was swung towards the victim. All the while he berated her about her hair, calling her a “stupid Chinese blue hair…Chinese b*tch.” This prompted her to contact authorities, expressing her discomfort and fear. Although the crime originally occurred on Friday, Eli was apprehended the next day and bail was set- for one dollar. This rightfully angered the surrounding community, forming protests and advocating for lowered cultural ignorance and solidarity, rather than increased police presence. That same day a known murderer attacked another Asian American woman.

A 38-year-old man by the name of Brandon Elliot attacked another 65-year-old Asian woman named Vilm Kari. The crime consisted of kicks to the abdomen and skull- these injuries sustained required immediate care and hospitalization. Elliot was charged for the murder his own mother 17 years prior to the attack and was released with life on parole in 2019. This will most likely affect his trial, causing him to face up to 25 years in prison. Kari was walking by a nearby hotel, on her way to church, when Elliot charged at her, yelling expletives and saying “you don’t belong here.” The assault was completely unprovoked, the only motive being Kari’s race. Local police and defenders were shocked, after reviewing camera footage and spotting three witnesses: security guards closing up the nearby hotel. Three men are seen closing up the lobby, appearing to see the crime and decide to not intervene and help the unconscious, aged woman. These workers have been fired for their part in the crime.

People now nationally fear what will become of these injustices. An asian american man by the name of Alex Wong posted a video on social media, after being pelted with rocks for simply walking down the street. “There was a policeman right there and I was like, ‘yo, these people threw rocks at me’ and they were like, ‘yeah’. But it’s not okay,” says Wong. Communities are joining together to create advocacy groups and prevent these social injustices. There are many ways the common person can help, whether it be joining one of these groups, supporting aid efforts, or donating to the cause.