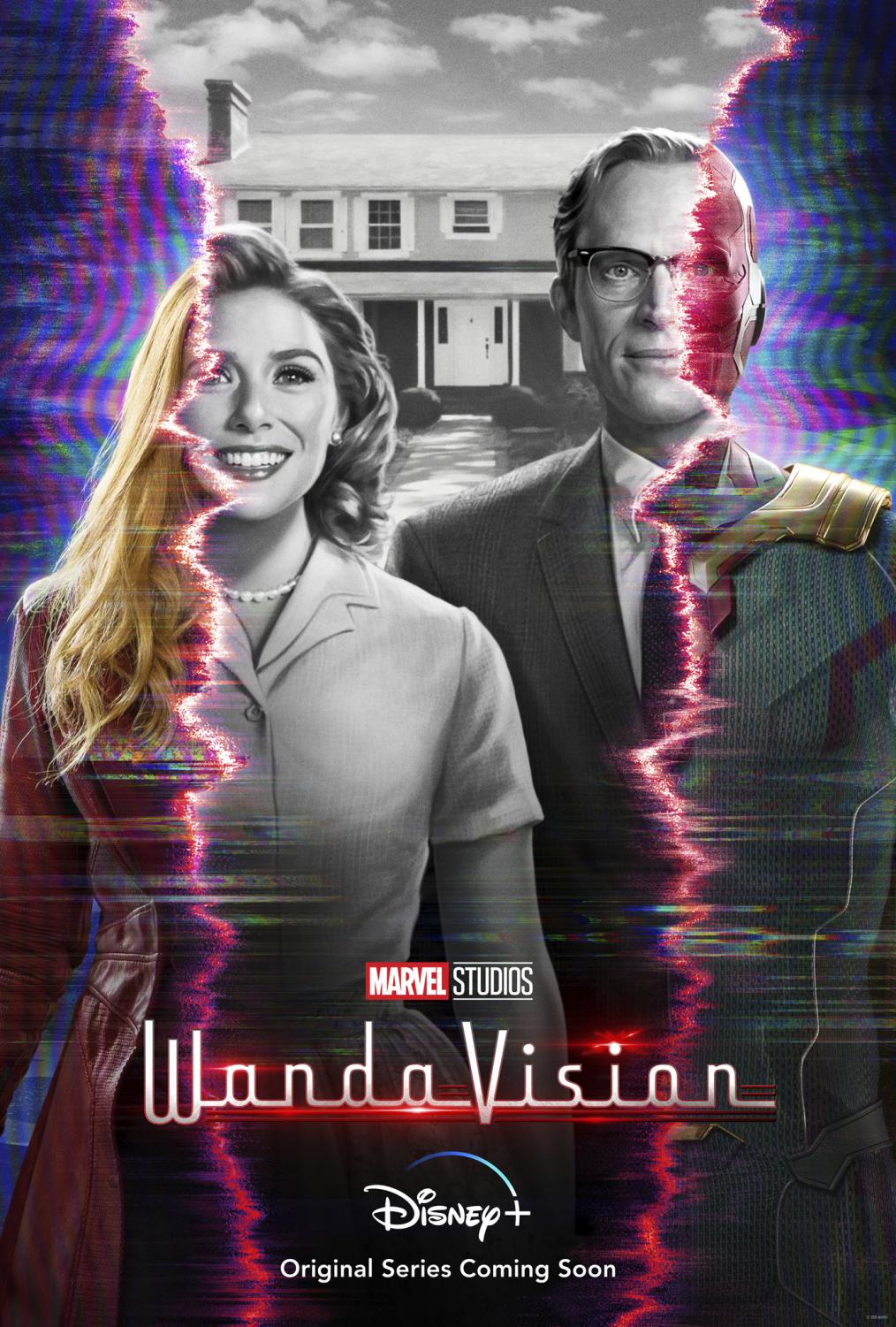 The newest addition to the Marvel Cinematic Universe.

On January 15, 2021, Marvel released its newest addition to the Marvel Cinematic Universe (MCU). WandaVision follows titular characters Wanda Maximoff and Vision approximately 21 days after the events of Avengers Endgame. Due to the Coronavirus, Marvel fans have been waiting months for any kind of Marvel cinematography.

Senior Andrew Montana said “it’s a great show. It’s really captivating and as a big marvel fan, I’m always thinking on how one thing can lead to another. Also the fan theories are golden.”

Some tend to enjoy the show with minimal background knowledge but hardcore Marvel fans, like Montana, try to connect it to the comics in any way possible. The vagueness of the show left a lot up for interpretation, like who the main antagonist was. As of February 6, 2021, 5 episodes have been released and no clear antagonist has been shown. Fans believed it could be Mephisto, a shapeshifting demon with the ability to manipulate matter, memories and alter time. In the comics, he is known for helping Wanda create her two children, who have already been introduced into the show. Fans look into every character trying to identify which one is Mephisto in disguise. Unfortunately, as the series finale aired on March 5, 2021, this theory was disproved.

Another character theory – that was proven correct- is about Wanda’s neighbor Agnes. Fans believed her to be the witch Agatha Harkness, who works for Mephisto alongside her son Nicholas Scratch, which some fans believe to be Agnes’ pet bunny Senor Scratchy introduced in episode 2. The Senor Scratchy theory was never proven nor disproven but Agnes was revealed to be Agatha Harkness and fans agree she made a pretty good villain.

Senior Yehya Seddick said “the show is amazing. It always has you on your toes not knowing what will happen next. Makes Friday’s even better.”

The 20 minute episodes were released every Friday but the final episodes was an hour long, answering a few fan questions and theories.

Senior Richard Marzan said “at first i thought it was decent, but it gets a lot more exciting as you go through the episodes.”

WandaVision is structured quite differently from most television shows, as each episode takes place in a different decade. Episodes 1 and 2 were structured as a 50s comedy, Ep. 3 as a 70s sitcom, 4 as an 80s and so on.

Comic book fans and non-fans alike agree it is a fun show and definitely worth a watch.