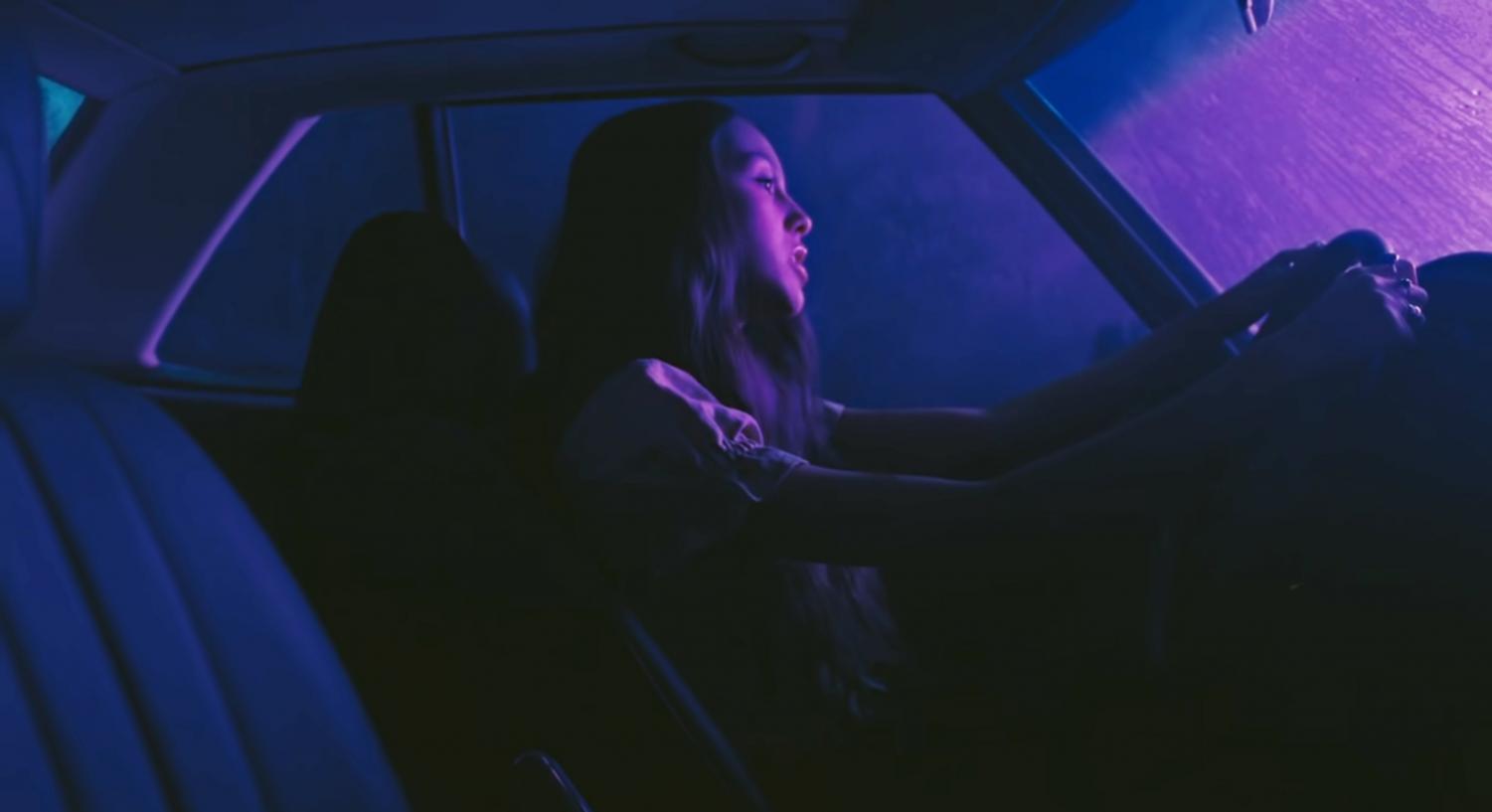 We’re All In This Together…Well, I Guess We’re Not

How Olivia Rodrigo’s single “Driver’s License” spun out of control.

Learning to drive is a major highlight for most teenagers. For 17-year-old actress, singer and songwriter Olivia Rodrigo, however, the memory of getting behind the wheel is tainted with flashbacks of her ex-boyfriend and co-star Joshua Bassett. Here is everything you need to know about Rodrigo’s song “Driver’s License”, its influence on the TikTok community and how some are beginning to believe that the song was made for manipulation.

At age 16, Rodrigo stepped into the spotlight as the leading lady in Disney Plus’ High School Musical: The Musical: The Series. With 19-year-old Joshua Bassett casted as Rodrigo’s love interest, the show was definitely the start of something new. Following its premiere in Nov. 2020, the two were immediately rumored to be dating. Yet, that was all it was, simple rumors with no underlying basis besides their impeccable chemistry on screen. That is, until Rodrigo released her song “Driver’s License” in Jan. 2021 that gave fans a little more to work with.

The song confirmed Rodrigo’s relationship with Bassett, making digs like “I guess you didn’t mean what you wrote in that song about me,” referencing some of Basset’s songs, and “You’re probably with that blonde girl,” mentioning Bassett’s new Disney girlfriend, Sabrina Carpenter. Beyond these hints, many were quick to note that Bassett taught a young Rodrigo how to drive in the first place.

Fans loved the subtle references to Bassett, and soon, Rodrigo’s new song became the background to a trend on the infamous TikTok. Mimicking a scene from the music video, app users would start off with videos of them crying and passionately lip syncing, then fall back. As the beat dropped, they would transition to full-body clips of them on their beds, with hair and makeup done. This trend, and the ones that followed, only furthered the hype behind the drama between the ex-lovers. When Bassett announced the release of his song just one week after Rodrigo’s, the hype skyrocketed.

At this point, “Driver’s License” had earned itself a new title: most Spotify streams in one week. Beating out former record holder Ariana Grande, Rodrigo earned herself recognition from some of her musical heroes, like Taylor Swift. Yet, while “Driver’s License” bopped to the top of the charts, Bassett’s song “Lie Lie Lie” soon looked to be a publicity stunt. Incorporating similar shots to Rodrigo’s music video, and even the same purple color scheme, fans started to become skeptical.

“Given its time of release, I don’t think Olivia Rodrigo’s song was a publicity stunt. I don’t think they could have predicted getting this kind of attention. Seeing the attention it got, I think Joshua Bassett’s management team had him start releasing songs they had to get something out of the situation he was already in,” sophomore Justin Ricketts said.

Carpenter is a former Disney star herself, most popular for her role on Boy Meets World spinoff Girl Meets World. After being spotted in public together, Bassett and Carpenter were said to be dating, and “Skin” cleared up any uncertainty about their relationship.

In a tell-all tone, Skin details Carpenter’s discomfort with being brought into the drama. Yet, the song stirred the pot even more. Bringing us full circle, Carpenter wrote that “Maybe blonde was the only rhyme” and that the girl she is singing about should not “Drive [herself] insane.”

Carpenter soon took to Instagram, claiming that Skin was not directed at anyone. Yet, followers of the “Driver’s License” and “Lie Lie Lie” debacle were now more eager than ever to choose sides, thus establishing this generation’s Disney love triangle, just like the one between Miley Cyrus, Nick Jonas and Selena Gomez circa 2008.

Now, as the release date of High School Musical: The Musical: The Series’ second season looms, fans are unsure of what to expect next. While there is clearly no bad blood between Rodrigo and Bassett, the future for these young actors, and now singers, is unclear. Some wonder if they will stick to the status quo, or keep up the drama forever.