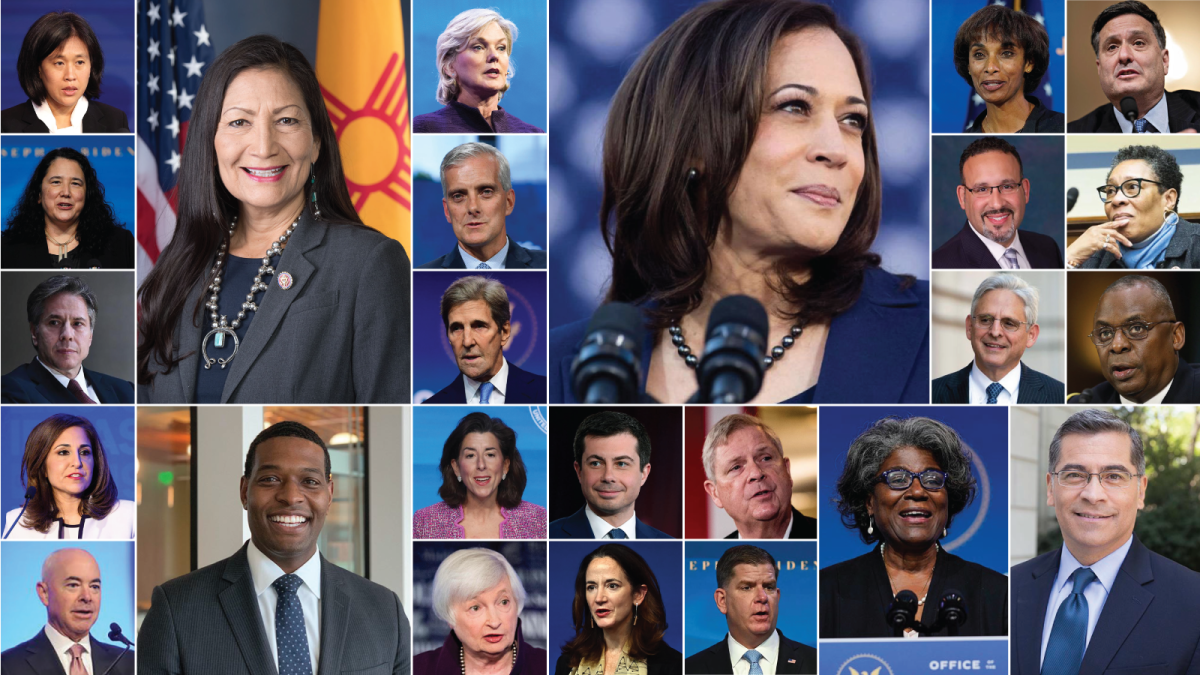 President Joseph Robinette Biden Jr. has steadily revealed his Cabinet nominations to the country. Several of his nominations are firsts for their respective positions, a reflection of the commitment he made prior to the election. Leading up to the election in November 2020, then Presidential Candidate Biden repeatedly expressed that, “If I’m president, my administration, my cabinet, my vice president, the Supreme Court, etcetera, it will look like the country, it will look like America.”

After winning the election, Biden faced pressure from various advocacy groups, like the National Association for the Advancement of Colored People (NAACP) and the Congressional Hispanic Caucus, to stay true to this promise and ensure his Cabinet was diverse.

Senior Navya Jagadish felt that Biden did deliver on his promise. She explained, “About 12 out of 24 of the [Cabinet] offices would be held by women, which has not been done before. Additionally, many of his picks are not white, which is also very rare […]. Despite all of this we still have a long way to go in terms of diversity, but this is more representative than it has been before.”

Here are some of Biden’s historic selections for his Cabinet:

Janet Yellen: Secretary of the Treasury

Neera Tanden: Director of the Office of Management and Budget