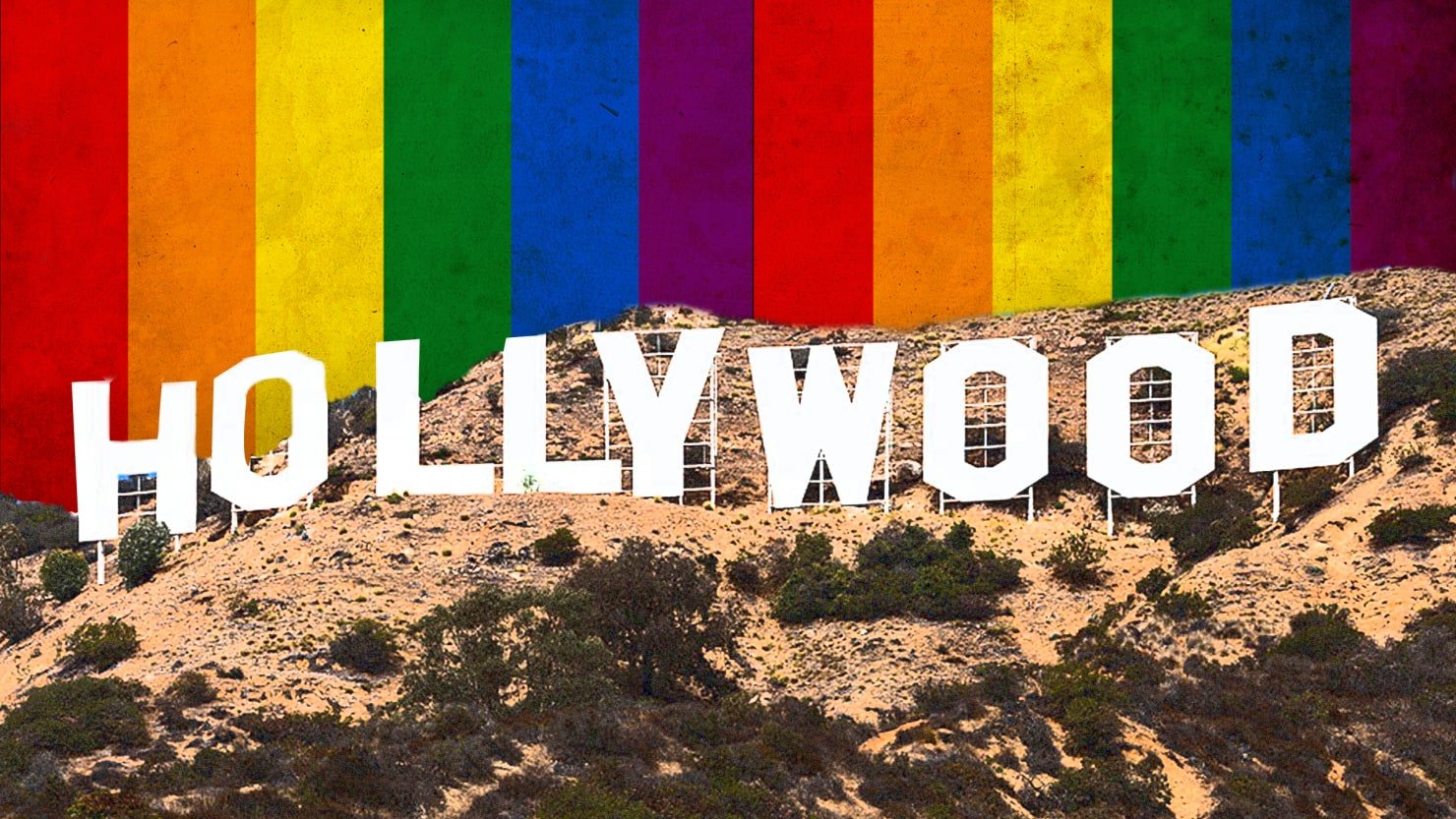 THE LIFE OF THE 5-MINUTE GAY

The film industry has finally started including LGBTQ+ representation - as long as it does not affect their bottom line.

Over the summer quarantine, my sister invited me into the booming teen rom-com genre of Netflix. One such movie I was shown was “The Kissing Booth 2” (2020), the enterprising sequel to the immensely popular “The Kissing Booth” (2018). The film continued the romance between girl-next-door Elle and bad boy Noah, now separated by a lot of space and numerous new romantic conflicts – but that is not what inspired me to write this article. What caught my eye was the romance between Ollie and Miles, two characters so inconsequential to the actual plot of the movie that I had to find out their names through IMDb.

The romance between Ollie and Miles got approximately 5 minutes and 22 seconds of screen time in a movie that was already absurdly long at 2 hours and 11 minutes. Their relationship mainly consisted of resident straight girl Elle encouraging them from the sidelines and comparing her tumultuous relationship with Noah to coming-out amidst fears of homophobia. It was tone-deaf. It was lazy. It was manipulative.

It would be preferable to say that such representations – short, little vignettes of performative activism that fail to understand the LGBTQ+ community in any meaningful way – are rarities. Unfortunately, they have become increasingly common in media when executives want to appeal to queer audiences without sacrificing views from homophobic watchers.

This phenomenon is different from traditional queerbaiting. Queerbaiting is when showrunners hint at LGBTQ+ characters or relationships to bring in viewers without actually delivering on any of those promises. In this version, there are actual gay characters, but they have limited storytime, plot relevance and/or an offensive portrayal.

Many of these shows that perpetuate performative activism are targeted at teens and young adults: a time of life when many people are unsure about their sexuality and would benefit from positive representation.

“When it was first advertised on CW… it heavily featured Betty and Veronica kissing in it, but in reality this was a simple gag done by marketers of the show,” Willett stated. “In the earlier seasons of Riverdale, the show really lacks in representation, and the one gay character is pretty much a walking stereotype, and it’s utterly appalling that he isn’t portrayed like a real person.”

Willett also mentioned another CW original: Supernatural. “I know many people, including myself, took offense to the constant queerbaiting within Supernatural. It was kind of hard to pick up on if you weren’t aware of LGBTQ+ culture and the community, but, as a member myself, it was really easy to pick up on. Throughout many seasons, Dean seems to mention he’s been to gay bars and is often paired up with same sex partners as a joke or gag. This is a whole other problem of using the LGBTQ+ identity as a joke.”

Supernatural recently made headlines when one of their main characters, the angel Castiel, admitted his love for the other leading male Dean Winchester. He then promptly died, having been banished to a death of eternal punishment for the sin of experiencing joy. This, as one can imagine, was not well-recieved by queer fans.

Some shows also include limited LGBTQ+ representation for the sole purpose of bringing in LGBTQ+ viewers and then cutting out the very same content when exporting the product.

For example, over the past few years, Disney has introduced many LGBTQ+ characters that the media claims as their monumental first. A lesbian couple seen in the background of a few shots of “Finding Dory” (2016), LeFou having a turn around the dance floor with a male extra in “Beauty and the Beast” (2017), and a cyclops cop who briefly mentions having a girlfriend at home in “Onward” (2020). All inevitably ended up on the cutting room floor when it came time to export the film to less-accepting foreign countries.

At the same time, Disney also excluded fan-favorite character Li Shang from the live-action “Mulan” remake. Shang had been embraced by the LGBTQ+ as a potentially bi character, and his removal from the film was seen as Disney attempting to appeal to the Chinese film base – a film base controlled by a notoriously homophobic government.

Once again, this tactic is manipulative and humiliating to queer audiences. Companies put up a facade of acceptance and bask in all the praise they get for their measly representation, but throw the very same audience they are claiming to represent to the sharks to protect their bottom line.