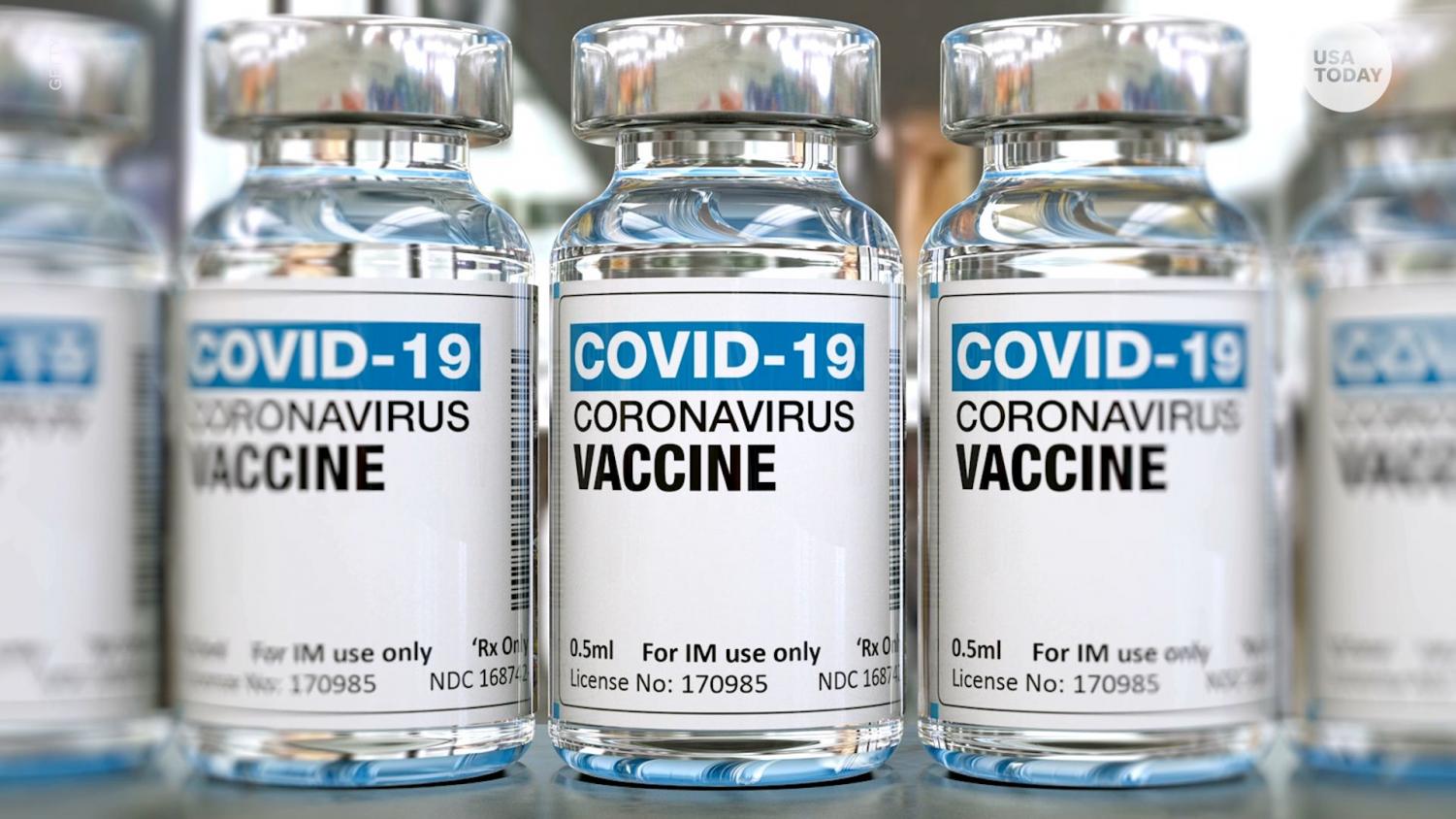 VACCINES – DEAL OR NO DEAL?

Should a potential COVID-19 vaccine be allowed to enter our school system?

In December 2019, major news organizations from across the United States delivered news of a virus that was spreading in China. At the time, the news seemed like just another story blaring across television screens. Little did people know the effect this virus would have on life just a few months later. By March 2020, the U.S. was at its highest peak of the COVID-19 outbreak. The pandemic swept across the country, including here in the Sunshine State. The virus impacted everyday life from jobs, to stores, to restaurants, to schools. The pandemic caused administrators from hundreds of school districts to make tough decisions to switch from in person learning to a virtual classroom. While this move has worked for some school districts, the question still remained on how to get students back to regular life. One method is for medical experts to develop a vaccine. However, vaccines come with side effects. Also, vaccines have led to many different perspectives, which have caused controversy. Are vaccines a safe answer to getting schools back to normal?

Every day, drug companies spend millions of dollars posting television ads that promote lowering cholesterol, reducing the risk of diabetes and controlling skin disorders. At the end of each commercial, the viewer is notified of a multitude of side effects. The viewer is often left to wonder whether the side effects of these medicines outweigh the benefits of the drug themselves.  One can only wonder about the side effects of using the COVID-19 vaccine on students.

According to CBS News, major pharmaceutical companies are stepping up to the plate to find a current solution.

“Pfizer, one of the leaders in the race to develop a vaccine against COVID-19, said the final-stage trial of its vaccine candidate has now enrolled nearly all of the planned 44,000 participants worldwide. Nearly 36,000 had received the second shot of the two-dose vaccine.” CNN reported that Pfizer will begin vaccine shipments in the United States by December 15th. CNBC mentions that in clinical trials, the vaccine proved to be 90 percent effective in preventing COVID-19 infection.

Can school districts afford the time and money spent to place these risks on students? As stated by NBC News, “Many people are wary of a shot that is working its way through the approval process at record speed during a highly politicized pandemic. While some professions could require employees to get the vaccine, experts say schools almost certainly will require students to — potentially setting the stage for a showdown between reluctant parents and education officials.” The testing also has the potential to heighten a sense of concern on whether students testing positive are a risk to the well-being of other students.

At Suncoast, there have been a lot of conversations concerning the possibility of the vaccine. Senior Grace Castelin said, “I’m hoping they don’t make it mandatory because it is against human rights, since I know a lot of people do not want to take it. It will probably stop a lot of kids from going back. Personally I do not think it is safe and a vaccine now would be rushed.” On the other hand, junior Shovik Saha felt that taking a vaccine is a good idea. Saha stated,  “Yes I would, because even if I get COVID-19, it won’t affect me as much. It might affect other people who might have previous health conditions.” It is evident that students have different viewpoints, but they all agree that the idea of taking a vaccine will be an important discussion as it continues forward in 2021.

Since elementary school, there has always been a school district requirement to have immunization shots. However, considering vaccinations for COVID-19 is a rare situation. There has not been a lot of information to  provide to the public. In general, vaccine testing can take up to more than a year to be declared safe for use. In a recent article from The New York Times, Dr. Robert R. Redfield, the director of the Centers for Disease and Prevention is hopeful for a cure next year. “Dr. Redfield’s timeline is consistent with the best guess estimates from other vaccine experts, who say that the general public won’t have access to the vaccine until February at the very earliest, and possibly more like July or August.” Vaccines take time to make however, there are millions of people who are in need of a cure now. Vaccines leave long term side effects on people and students should be the last ones to experience it. Students already deal with enough stress from mental health, the overload of homework, studying and taking tests. The health of students should be taken seriously. Whether someone chooses to take the vaccine or not, the future of the school systems will be changed by the outcome of its use.