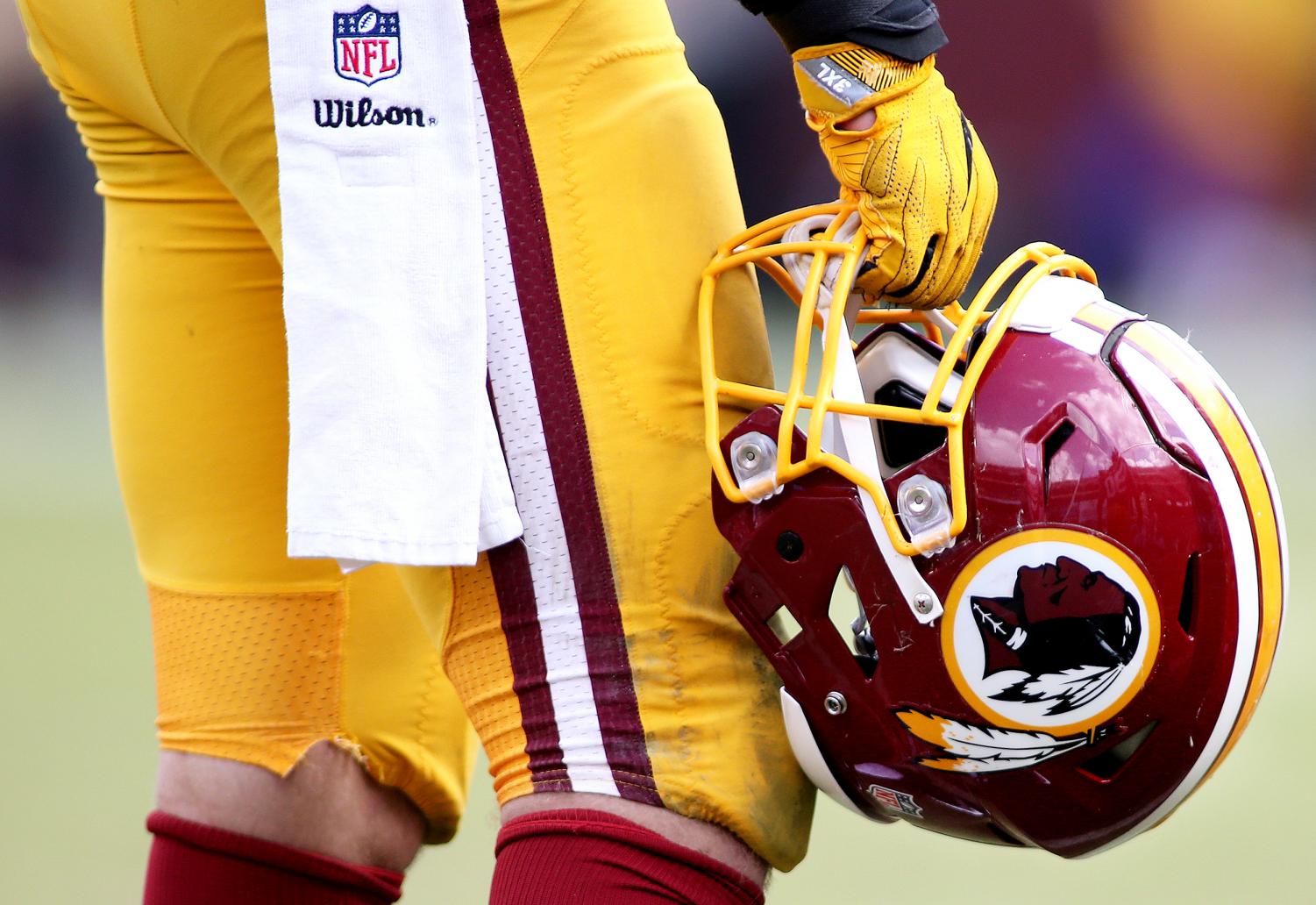 A NECESSARY CHANGE OR PERFECTLY CONVENIENT?

The Washington Football Team (Redskins) changed their name, but why did it take so long?

When one thinks of successful sport teams, the Washington Football Team does not immediately come to mind. The team based in Washington D.C. has had little success in recent time, usually finding themselves in the middle or bottom of their divisions with only a few top finishes. The main issue that has plagued the football team ever since their inception into the National Football League is their original name.  The term “Redskin” is seen as a dated racial term used to describe North American Indians.  It was commonly used by the First Nations of Canada as well as their North American residents. What is puzzling is the reason why they made the change now as opposed to many years ago. Why was the time for change in 2020 as opposed to 1971?

The Washington Football Team was created in Boston, MA and donned the name “Boston Braves” in 1932 before quickly changing their name to the Boston Redskins a year later, according to CBS Sports. After poor reception from Boston, the team transferred over to Washington in 1937, yet kept the “Redskins” name during the transfer.  The team’s first big bump came in 1971 when journalists provided extensive coverage on the team’s nickname as well as presented more information on the history of the word as stated in the Washington Post. To add more fuel to the fire, the emblem for the team was revealed depicting a Native American with exaggerated redskin, hence the name of the team.  Most indigenous people were naturally upset with the emblem, while former President Edward Bennet Williams tried to “convey an image, not disrespect (the Indians). However, senior Aitzane Perez disagrees with his statement calling the terminology insensitive and racist, saying that they are covering up a huge history of pure racism

In the 1992 season, the D.C. team certainly did not improve their image in the slightest bit as nearly three-thousand people protested the teams’ name when they challenged the Buffalo Bills.  While petitions were put in place to remove the “Redskins” from the Washington team, it took up until 1999 for a lawsuit to be filed against the football team which went against the indigenous people in 2009.  The Football team continued to do damage control for several years, including Businessman Dan Snyder who said that they “would never change the team name.”  Former President of the United States Barack Obama also weighed in on the issue stating that even though the team may have great history, if a certain group of people are upset with the name, it may be time for a name change. A couple of years later, the Football team finally changed its team name temporarily to “Washington Football Team.”

While this change was bound to happen, why did they do this now, as opposed to any other time previously? It took them nearly 50 years to even decide on this. Could it be the growing tension of the Black Lives Matter movement or could it be the sponsorship effect?  Whatever the case may be, it is good that the Washington team realized the names’ effects on natives.