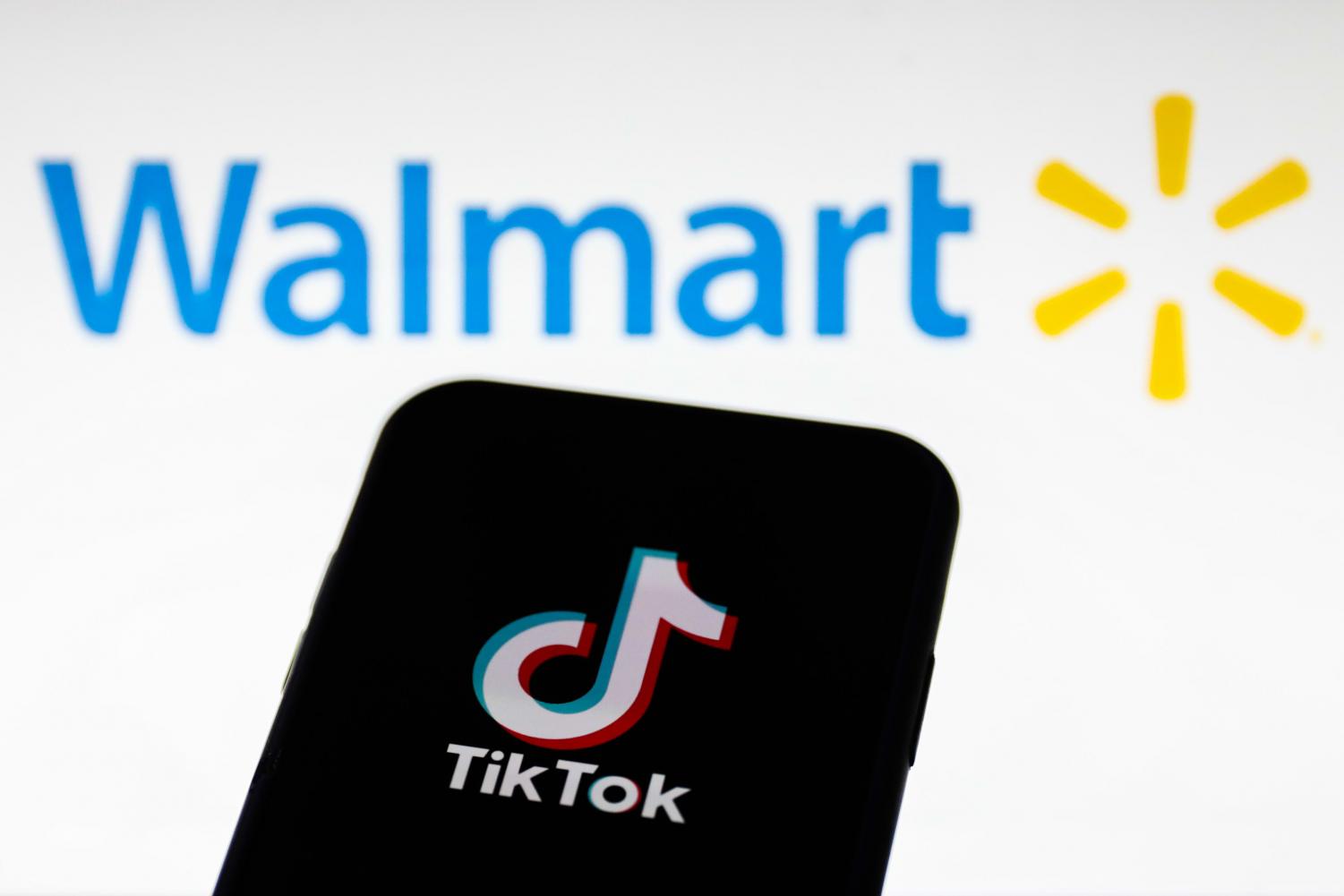 TIKTOK TO BE BOUGHT BY WALMART, ALLOWING IT TO STAY IN THE UNITED STATES

Trump has approved a deal that allows Walmart and Oracle to purchase the social media app.

After months of president Donald Trump threatening to ban TikTok amid national security concerns, a deal has been reached that would allow TikTok to continue functioning in the United States. Global retail chain Walmart and software developer Oracle, the developer of Java, have both agreed to take a stake in the company to prevent its discontinuation.

The two companies will take a 20 percent stake in the app. 40 percent of TikTok’s parent company, ByteDance, is already owned by U.S venture capital firms, so technically, TikTok is majority owned by U.S. companies which will allow its continuation in the U.S according to CNBC News.

“I have given the deal my blessing,” Trump said to reporters in front of the White House. “If they get it done, that’s great, if they don’t, that’s okay, too.”

The deal follows months of argumentation in the U.S. over TikTok’s role in data collection. ByteDance, TikTok’s chinese parent company, was reportedly using the app to collect data for distribution in China.

“I am skeptical of China’s role in data collection. We don’t really know who got what and if people are being exploited,” junior Liliana Sisto said. Sisto was a TikTok user at first, but has since deleted the app due to a number of concerns, including how her data was being used.

TikTok collects data on the user’s location, phone model, operating system, keystrokes and even what they copy-and-paste, according to BBC News. All of this data is collected in the background, or when the app is not in use.

The official TikTok privacy policy states, “we automatically collect certain information from you when you use the Platform, including internet or other network activity information such as your IP address, geolocation-related data […], unique device identifiers, browsing and search history […], and Cookies.”

The reaching of a deal was pleasant news to most of TikTok’s 100 million users; however, some are concerned over the potential implications of the agreement. The commercialization of TikTok, or the use of it to promote and sell products, is a major concern among users.

Walmart purchasing TikTok is very beneficial for the company. They produce and sell a wide array of their Great Value branded products. Considering the two companies are planning to spend over 20 billion dollars on the purchase, they likely plan to promote these products to create a financial gain much greater than that.

“In terms of actual entertainment and the app, I don’t think [the Walmart purchase] will be that great,” Sisto said. “It will just push the commercialization of TikTok and the community that is on TikTok to have fun will be pushed out.”

The examination of the deal by the U.S. Department of Commerce was expected on Oct., 4, but it has since been delayed to sometime in the future. The deal is speculated to be approved by the department.

“Conceptually, I think it’s a great deal for America,” Trump said to reporters.

The deal will create a new company, TikTok global, which will bring over 25,000 new jobs and pay over 5 billion in new tax dollars to the U.S. It will also, most importantly, allow TikTok to continue operating in the U.S.