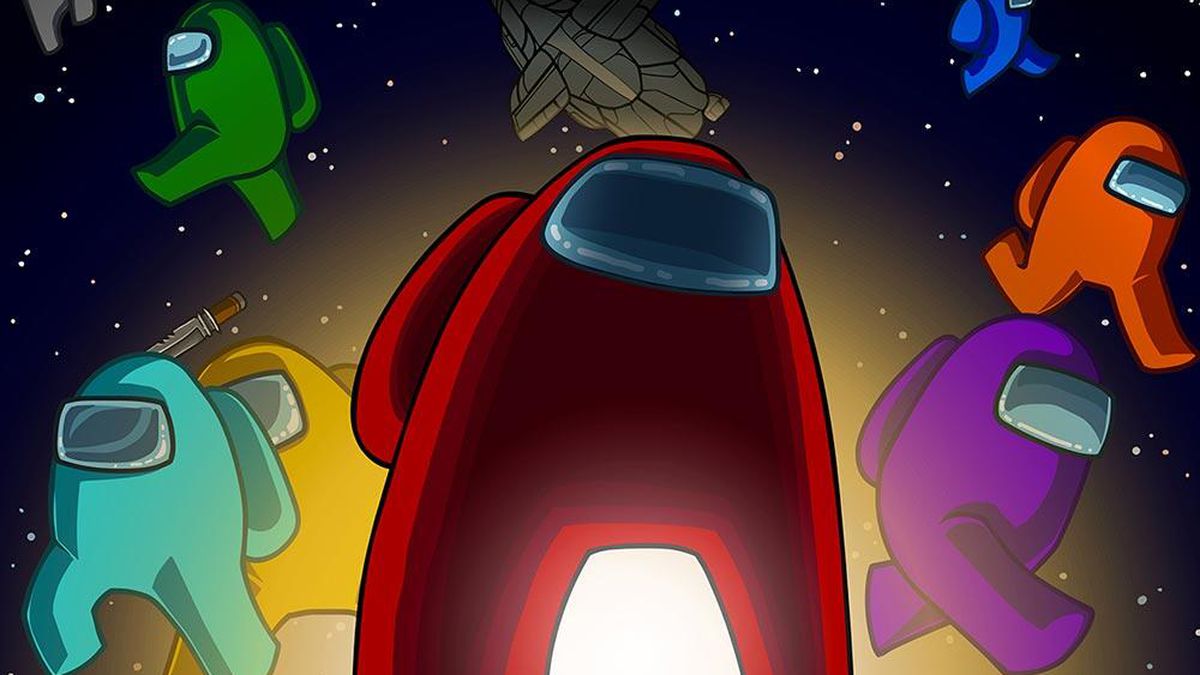 In the gaming world, new games are being advertised and released rapidly. Thousands of developers are all trying their best to create the next big hit game. While many fail, some rise to fame quickly and stay on the market entertaining many users across the world. One of these games being the new big hit, ‘Among Us.’

Created by ‘InnerSloth,’ this new mafia game was released on June 15, 2018, but it did not rise to fame until September of 2020. This multiplayer game takes place on a spaceship, and each character is a tiny customizable astronaut. Users can either host their own lobby, or join existing lobbies that can have people from all over the world. Once a game has started, each player is told whether they are a regular crewmate, or if they are an imposter. In a lobby of 10 people, the number of imposters can range from only one imposter, to a maximum of three different imposters.

The purpose of the imposters is to kill as many players as they can, or sabotage the tasks of regular crewmates to win the game. The crewmates, on the other hand, have to complete the in-game tasks given to them, avoid being killed and try to figure out which one of the members in the lobby is an imposter. Though this may seem simple, this immersive game can become very complicated when trying to figure out who the imposters are.

“I think it’s popular because of how funny it can get and the fact that it actually requires thinking,” senior Andrew Montana said.

Surpassing the fame of ‘Fall Guys,’ many gamers are anticipating the upcoming updates the developers are currently working on. Despite the many rumors, ‘Among Us 2’ is officially cancelled because of all the high traffic they have been getting on the game recently. The developers decided not to make a new game, but rather update the original game. This high level of traffic has also caused some problems with the many in-game servers users can join. Users have been experiencing being kicked out of lobbies because of the high amount of traffic the servers are getting. Many users experience trouble with trying to join a lobby, receiving an error message that either says the game has already started, or that the lobby no longer exists.

“I’m really excited for them to add a friend and account system so that I’ll be able to add people that I meet in the game,” senior Susan Castro-Schell said.

Some other features they will be implementing is color blind mode, an add friend feature, a new map and new character colors. The color blind mode will allow users who cannot see certain colors to be able to differentiate between the different character colors by using symbols. The symbols will indicate which color each user is playing as, which will help the game be more accommodating for people with disabilities. The highly demanded ‘add friend’ feature will soon be implemented into the game. Many users want to be able to add the people they meet within each game so that they can be able to play together again later on. A new map based off of the ‘Henry Stickman Collection’ will be added into the game. Currently there are three different maps you can play on, so the new addition will give it more of a variety to help keep user traffic high. Lastly, new character colors will be added as well. Currently there are twelve different character colors that can be chosen. The new update will add, teal, gold, silver, maroon and peach.

‘Among Us’ has made a big impact on the gaming community. This free games popularity only seems to be increasing as time goes on. As new updates get pushed out, the game is becoming more user friendly. The game will be expanding more, and users can not wait for what is to come from the game.