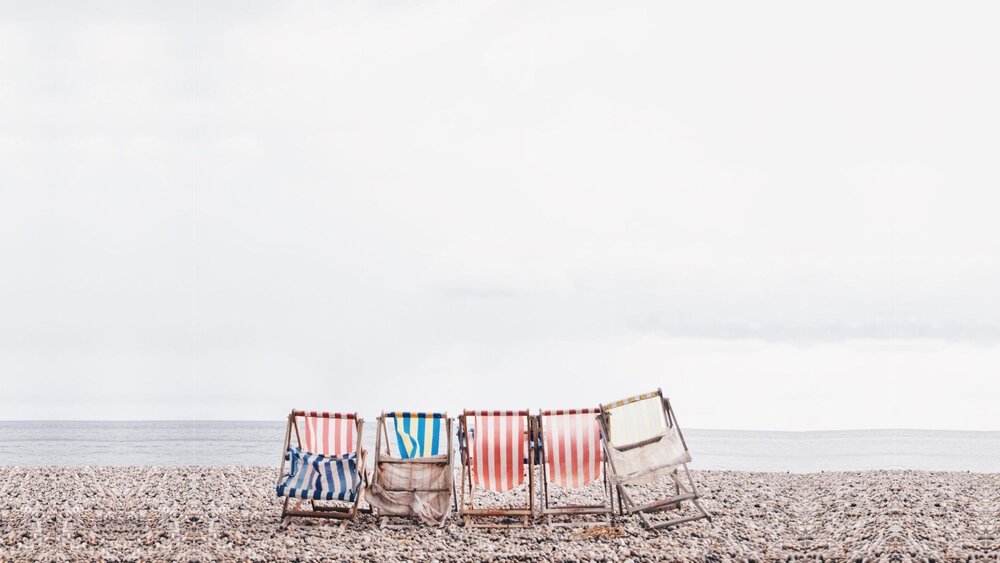 “When my mom got the email from Carnival Cruise Line that they were canceling my summer cruise, I was devastated, I felt like my entire summer was ruined because I was so looking forward to enjoying some time away on a big boat for my birthday. I still don’t even know when I’ll be able to reschedule my cruise especially with school back in session,” junior Julessa Velez, whose summer plans were canceled, said

Everyone has had their summer vacation plans canceled or rerouted due to safety concerns. Many students were scheduled to leave town and enjoy their time away from school and stress while they could but instead were bound to their house and hanging out with their families, but not in the way they intended to.

Many people had to rearrange their plans due to the urgent events in 2020, such as losing family members, being furloughed, experiencing natural disasters, and enduring mental health issues. Although others still went ahead and decided to continue their intended summer plans, others took the safer route and just rescheduled or canceled entirely to save money and prepare for upcoming events, such as the upcoming hurricane and tornado seasons.

“I found out on the news that Disney World and other theme parks were closing in Orlando and I was supposed to go to Disney World with my family after seven years of not going to relive my amazing childhood memories and then corona came and it stripped that away from me along with many other things,” junior Keilana Brooks said.

Some people had no plans in the first place. Others took advantage of the conditions, such as booking cheaper plane tickets and cheaper summer event tickets. Businesses and airlines were losing revenue due to temporary closures and limits on employee numbers, so they reduced their prices to attract more attention and customers. OpenTable former CEO stated, “1 in 4 restaurants won’t reopen after the coronavirus pandemic.”

Justin Norman, Yelp’s vice president of data science, told the Wall Street Journal, “When you look at those two top categories [retail and restaurants], we’re potentially never going to see some of these businesses again.”

People are longing to go and enjoy a tan on the beach somewhere in Mexico, but they are waiting out the storm until it is safe to go and the time is right. Although, some vacation spots and events are opening back up, including cruises and theme parks.

“I was supposed to visit my sister in Minnesota this summer for a couple of days but ended staying home because of the risks of traveling close to other people in a plane for hours.” junior Thoresa Ducarmel said.

Centers for Disease Control and Prevention (CDC) said, “Don’t travel if you are sick or if you have been around someone who is sick in the past 14 days. Don’t travel with someone who is sick. Travel increases your chance of getting and spreading COVID-19. Staying home is the best way to protect yourself and others.”