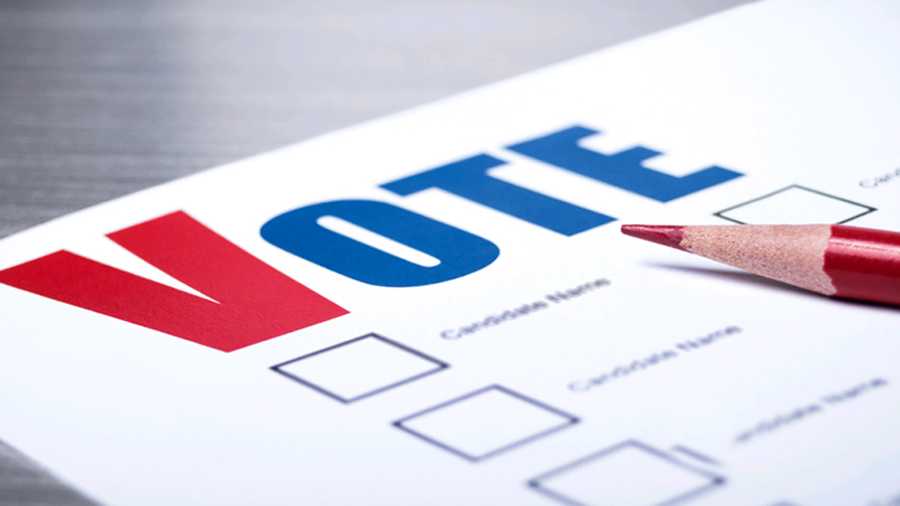 Who’s on the ballot for our Suncoast seniors?

President of the USA

Only US citizens who are at least 18 years of age, permanent residents of the state of Florida, and registered to vote shall be allowed to vote in Floridian elections.

All registered voters are allowed to vote in state primaries regardless of any party affiliation.

All proposed amendments or revisions to the state constitution will need to be approved in two state elections, not one.

Effective Jan. 1, 2021, the time allotted for the transfer of Save-Our-Home benefits from the old homestead to the new homestead will be increased from 2 to 3 years.

Allows for a disabled veteran’s homestead property discount to be transferred upon death to the surviving spouse that both holds legal title and permanently resides in said homestead.

* indicates that the candidate in question is the incumbent.