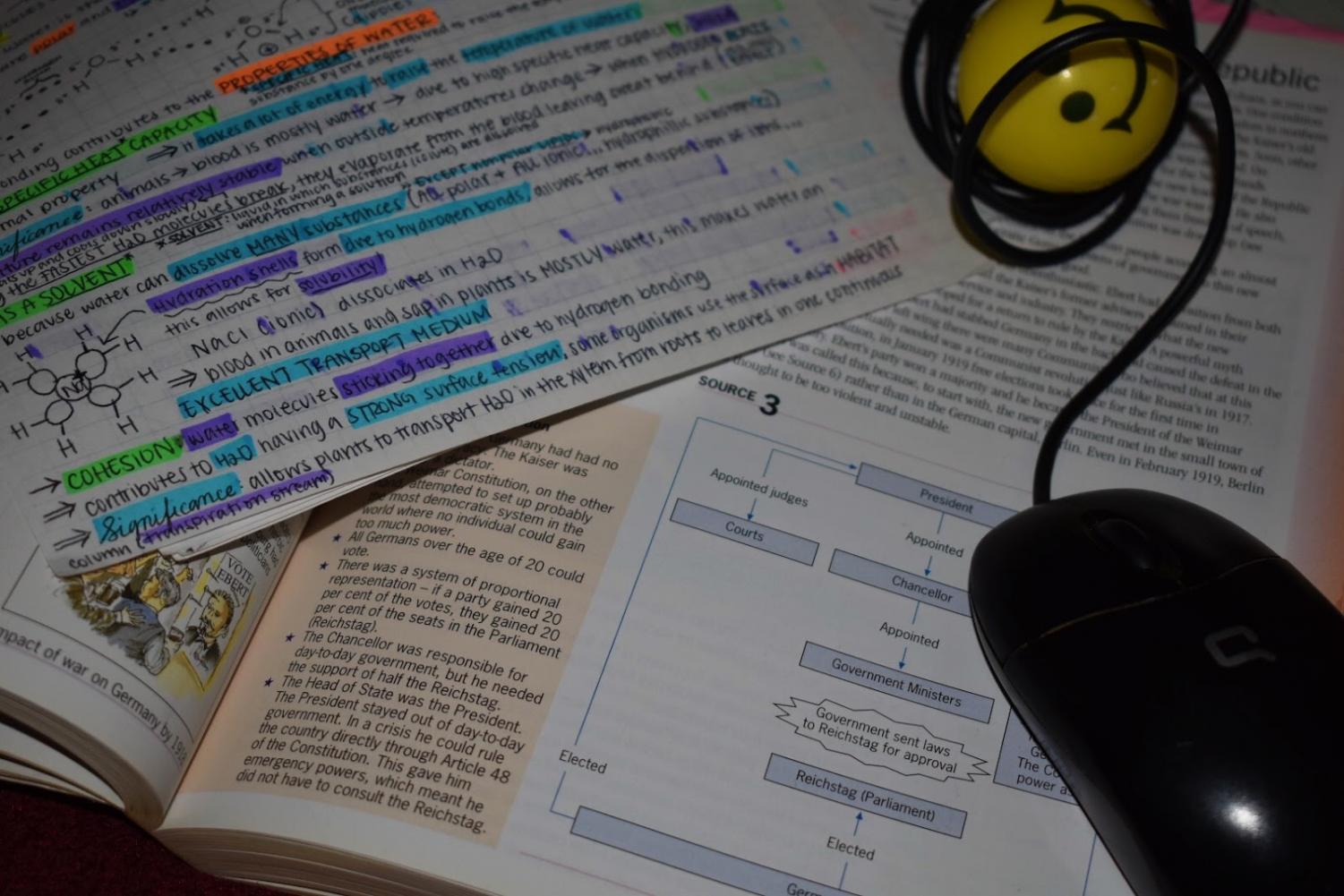 On Sept. 21, Suncoast students had their first day on the school campus for the 2020-2021 academic year. Schools reopened this day after Gov. Ron Desantis declared that Palm Beach Country would move into Phase Two on Sept. 11. According to Data Processor Kimberly Griffiths, 315 students were reported to have come to school on the first day of brick-and-mortar learning.

Some students came to school only because their parents told them to while other students decided to come back because they thought that they were less productive when they were at home.

“My parents were on the fence [about me going to school] but I am literally failing certain classes because of me being home,” student Anna Nimis* said.

The first day of school on campus was nowhere near anyone’s conventional first day back. Every person in the building was required to wear masks at all times and advised to have their own bottle of hand sanitizer to bring around with them. Students’ desks were spread around the room, they could not interact with each other and they sat in front of their laptops watching a monitor of their teacher, who was physically in front of them, talking to the students staying at home in Google Meets.

Students could not walk next to each other during class changes and they had to maintain social distancing during lunch.

For the freshmen, it was their first time on campus as Suncoast students. Since they began high school, they had little to no opportunity to get to know each other well. They connected to each other through untraditional means.

Freshman Tahsin Talukder, who plans to continue distance learning, explained, “[We] communicate by asking for each other’s emails, social media or phone numbers during class.”

Seniors, who already have a shortened amount of time at school, are now relishing their last few months on the Suncoast High School campus.

“Senior year is supposed to be fun, last memories you make with your friends,” senior Nikayla Henry said. Henry found her senior year so far to be “boring” instead.

With roughly 20 percent of the student body coming back to Suncoast and the number of students reverting to brick-and-mortar education expected to rise, there is also rising concern for many teachers, who hoped to stay home for the safety of themselves and their families’ health.

Although, many teachers were obligated to come back to school, as the district cannot remedy the scarcity of teachers on campuses in proportion to the amount of students coming back.

According to the Classroom Teachers Association’s Memorandum of Understanding, teachers who work from home are required to return to brick-and-mortar instruction as long as the principal orders them to come. Older teachers with documented health problems are permitted to request continuing instruction from their homes; however, the principal has the jurisdiction to deny their request. Many teachers who did not have any health problems were told to come to school regardless, even if they had family members at home who were at high risk. Teachers who fail to comply with orders would resign.

Nevertheless, teachers were still excited to see their students after months.

IB English teacher Ashley Busse said, “I am excited to see ‘old’ faces and finally meet some of my new students!”

Teachers and students are still getting used to the hybrid learning setting, and more developments are yet to come as the school year progresses.