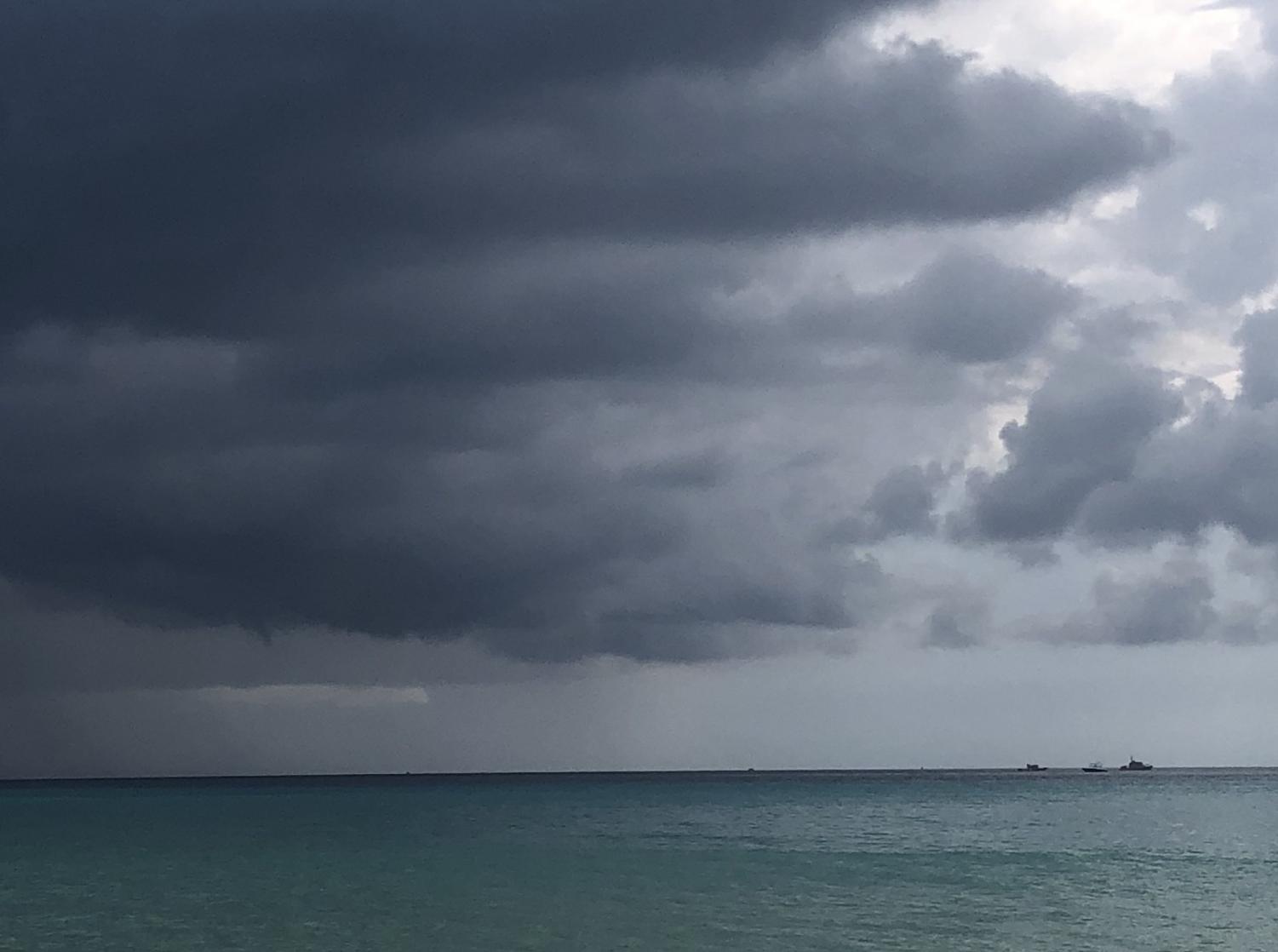 MAKING GOOD FOR A BAD YEAR

How students and teachers are overcoming challenges and making this year better.

It has been a very emotional year for students, from not having closure last school year, to being uncertain about what this school year would bring. Students were faced with challenges that no one could have imagined, being stuck at home for months, doing virtual school, not having face-to-face conversations with friends, and missing out on memorable experiences. This left students feeling hopeless that this year would never get better.

Because there were so many unfortunate events happening in such a short amount of time, it was hard for people to see the positive side of everything;  However, there were people who took this opportunity to better themselves and focus on them, even if this year didn’t turn out the way we wanted it to go.

Freshman Sophia Paret has a unique view on this situation. Paret said, “[C]hanging schools virtually hasn’t been as bad as I assumed. The transition was actually pretty smooth and I didn’t feel like I was super overwhelmed with anything.” Assuming that school was going to be a harsh transition, because of school being virtual, she was relieved that it was not as hard as she expected.

Knowing that students who are familiar with Suncoast found this transition to be tough, it is hard to imagine what new students might have felt coming in. Not only are they having to start off virtually at a school they have never been to, but they also have to get familiar with the way school works, which can be very overwhelming for them.

There are new students coming in who have to meet their teachers and classmates virtually. Sophomore Leslie Joseph  said, “ I had people I knew coming in. But it sucks that I can’t really meet any of my classmates I don’t know.” Since Joseph is a new student, she is not able to meet her new classmates in person, which can be difficult because they will not have the personal connection that students who attended years prior have.

That personal connection is very important for students because it builds camaraderie. In the absence of in-person interactions such as sports, clubs and lunch, students have to be creative with ways to nurture friendships and socialize with fellow students. FaceTime lunches with friends and breakout rooms have been ways for students to get to know each other and build relationships.

A positive side of virtual learning for new students is that they do not have the added peer pressure that they would have at the beginning of a new school and school year. Paret said, “sure not seeing the kids I’m going to school with or my friends is hard but in a way it feels relieving, there’s not a lot of drama and all that teenage stuff.” New kids at Suncoast feel more comfortable knowing that there is not drama or a need to change who they are to fit in.

A lot of kids have found this year to be tough and hard to deal with. Paret acknowledges the downsides of virtual school; however, she finds that a lot of the experiences she has been though have been smooth and easy to deal with.