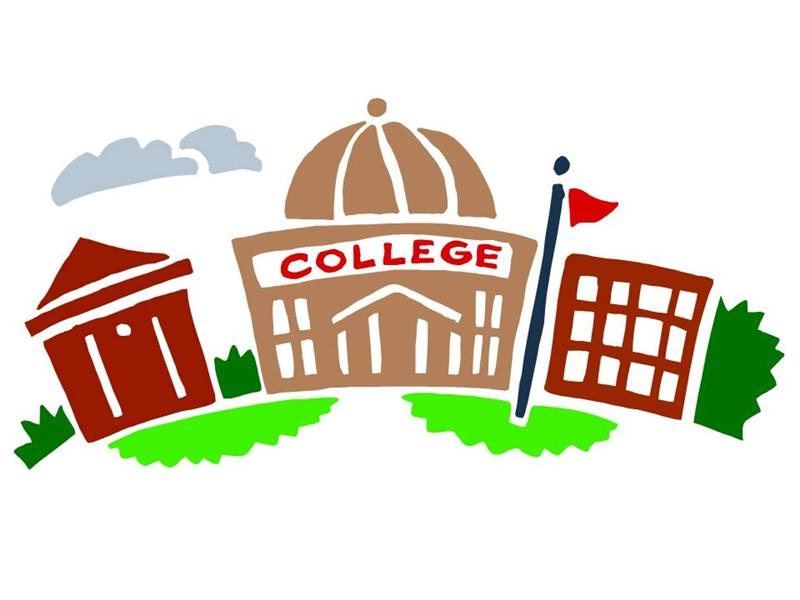 Is college really necessary or is it only societal pressure?

At the age of four, children become students following the word of their elders, attending school and getting grades that somehow mean the world to their success. Then all of a sudden, after graduating from grade 12, we are ejected into the real world. Now, a decision has to be made that will affect our future indefinitely: which college to attend. This question is implanted in our head as soon as we are potty trained, but the lesser-known reality is that we have a choice that includes plenty of opportunities to gain success, but does not include going to college.

The best way to find these opportunities is to follow your heart. This does not mean chasing a dream created by others or trying to impress others, but rather pursuing something that you want to do. It may be hiding under your nose because it is something you do every day without effort. Rachel Ray, the renowned cook is a great example of this.

When Ray was eight, her family moved to Lake George, New York. Her mother managed restaurants in New York’s Capital District, including the Lake George Howard Johnson’s restaurant. Since Ray was young, she showed promise in gourmet cooking. It was simply something she loved and was her environment as a child, which allowed her to expand on her already set skills and become successful. Before she and a handful of other chefs became famous, the idea of being on national television for cooking was absurd. Most would be discouraged to act out due to fear of judgment from others. While Rachel Ray allowed her dignity not to take the best of her and decided to do what she loves the most. Ray now has a net worth of $80 million dollars and can credit her success to doing something she loves.

“You don’t learn to walk by following rules. You learn by doing, and by falling over,” billionaire businessman Richard Branson said.

Another way to find opportunities to succeed is by being fearless enough to speak, act when needed, and take risks confidently and deal with the consequences as time goes. Richard Branson, a successful business magnate, investor, author, and philanthropist has proven this. Branson began at a small start as most do. Nevertheless, he continually attempted to gain success in his work, and constantly found it.

“Branson’s first business was a magazine for young people called Student. He was 15 when he started it and dropped out of school to talk to people around the world and learn about what was happening. To support the magazine, Branson started selling records by mail. Ultimately, the magazine failed. But the mail-order record business turned into something huge: Virgin Records,” CNN BUSINESS stated.

Student led to Virgin Records, Branson’s explosive and amazing career. He currently owns over 400 different companies in different fields, all of which he can attribute to his tenacity.

Ultimately, being able to follow your heart and trust yourself are the primary steps you need to be successful, especially once you have gained enough knowledge about your million-dollar idea. For those who do not have that idea yet, it is okay. Keep walking the path laid down for you and attend college. Just remember if the opportunity arises that doesn’t involve school you should take it because hard work and due diligence will eventually lead you to where you want to be.