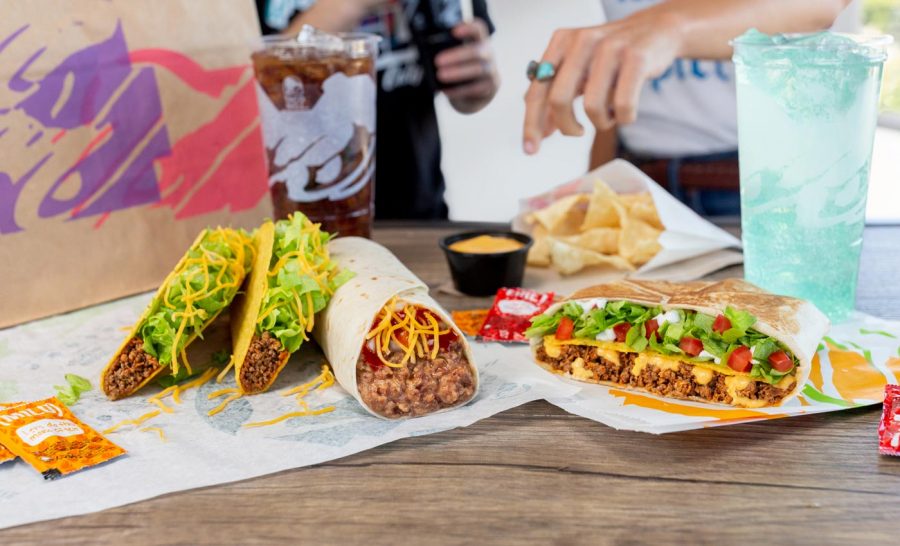 Yes, you read that right.

With so much emphasis on a college education in 2020, it may come as a surprise that some Taco Bell employees can make upwards of $100,000. Taco Bell has been investing in numerous projects and plans, such as the Live Más Scholarship, Taco Bell Foundation, The Bell Hotel and Taco Bell Weddings. Taco Bell has made three commitments for this year, but the most eye-catching of them all is the fact that they will be paying select employees $100,000.

The employees eligible for this raise will be “restaurant general managers of company-owned restaurants in select locations,” according to the taco chain. Taco Bell has done this as an investment in its own employees. This is no surprise, for morale has been low in fast food industries because according to CNBC.com “fast-food chains employee turnover runs as high as 130% to 150%, according to industry measures.” In addition, many fast food employees have short terms of employment and demand higher pay. The fast food industry is one of the main contributors to the $15-an-hour minimum wage protesters. Taco Bell’s raising of wages can be seen as a reflection of the current times and many companies are expected to follow by example.

According to Business Insider, “The average turnover rate at a fast food joint has reached 150%. That means a restaurant that employs 20 people can expect to see 30 workers in the span of a year.” Constantly training and hiring different employees has proven to be a set back in the fast food industry. This is because it takes money and time to train people and this can be said to a higher extent for more important employees like restaurant managers. The experimental raise can be seen as a step in the right direction to satisfy the discontent with pay and reduce the resignation rate in the fast food industry.

Jobs like these can really make someone question their future and what career they want to pursue. There is so much emphasis for students to attend college, yet jobs like these are opportunities that do not require years of studying. Many applications for high positions in fast food and retail industries usually only require a couple years of experience in said industry.

Overall, the raise for restaurant managers at Taco Bell may seem to apply to only a few people, but industries are now realizing that constantly cycling through employees hurting their business.