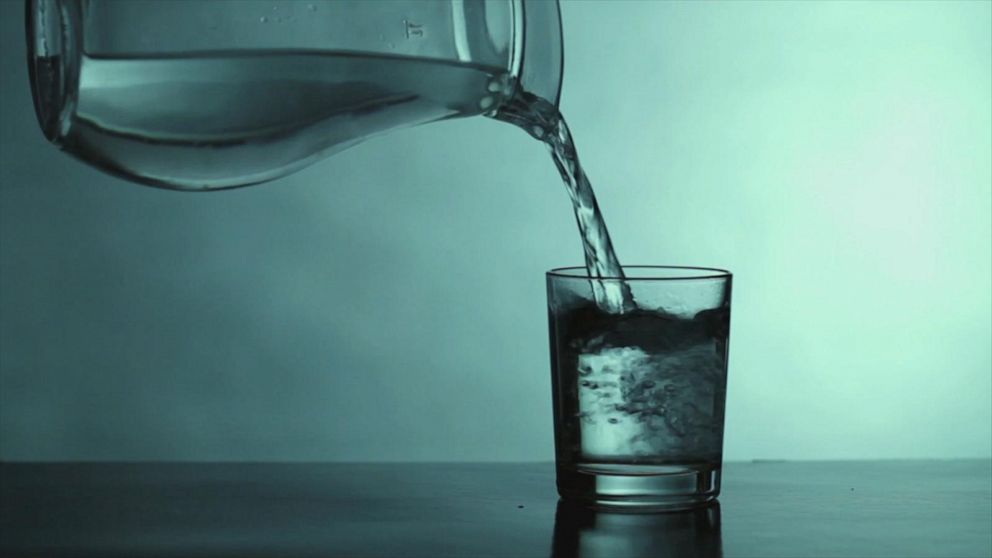 “Un-flavor-able water quality plagues both the mind and taste buds of Suncoast students.”

On Jan. 23, 2020, a study was released revealing that PFAs, also known as “forever chemicals”, are far more prevalent in the drinking water of Americans than previously thought. Forever chemicals are used for many things, such as producing clothing, dental floss, and microwaveable popcorn bags. That is, everything but the things we consume on a daily basis.

They take such a long time to break down, that they are considered to “virtually never biodegrade,” according to Isabella Isaacs-Thomas, a writer for PBS News.

Exposure to PFAs has resulted in many negative health effects, and the chemicals have been linked to cancer, high cholesterol, and decreased response to vaccination.

Florida water managers had already experienced difficulties with PFAs affecting water quality far before the article was published, but the information revealed created a new set of problems. “The Environmental Working Group”, the nonprofit organization, which conducted the research, disclosed that avoiding these chemicals was “nearly impossible.”

Miami was recently revealed to have been the city with the third most dense collection of PFAs present in its water. All across the country, Americans have all had some degree of exposure to PFAs, whether it be in drinking water, clothing or the water they shower with. In fact, a study was done in 2007 revealing that over 98 percent of Americans had PFAs in their blood.

Riviera Beach, the town Suncoast is located in, has also fallen victim to a rather un-flavor-able quality of water as well. Even in the school, many students have expressed their dissatisfaction towards the water from drinking fountains, and at one point, the water from the bathroom faucets. Oftentimes the color of the water has been affected by the rather dismal state of the city’s water system, and the nutritional value may have also been affected by the aforementioned PFAs.

Sophomore Dane Foster shared his experiences with drinking from the school’s water fountains.

“Most of the time it varies from floor to floor. The water beside the chorus room is like, pretty cold, and the taste is a little weird but you get used to it after a while. As you go up floor to floor, the taste gets worse and the water is warmer. The temperature was the only redeeming quality.”

Many others had also expressed shock and disgust at the apparent color change of the water, with some even reporting that they’d ceased drinking from the school’s water supply for this reason.

Amoy Marshalleck, sophomore, had also expressed her dissatisfaction with the type of water Suncoast staff and students were exposed to by stating, “It doesn’t seem filtered. For example, when someone poured water from the water fountain into a plastic bottle, they found stuff at the bottom.

Amidst all the worries surrounding the quality of drinking water, the House approved a bill requiring the Environmental Protection Agency to establish a national drinking water standard. In December of 2019, the agency sent proposed regulations of the two oldest most well-known chemicals to the Office of Management and Budget for review. However, when it comes to having a set date for the implementation of these regulations, it is still unclear.

The Trump Association has also spoken out against these regulations, stating, “This legislation risks undermining public confidence in the EPA’s decisions, and also risks the imposition of unnecessary costs on States, public water systems, and others responsible for complying with its prescriptive mandates.” Congressman Brendan Boyle, a Democratic representative of Pennsylvania supporting the bill, expressed much concern for the state of America’s drinking water.

Many candidates for the 2020 presidential election have brought attention to the issue of PFAs, promising to take care of them once elected. Some states have also enforced their own regulations for PFAs.