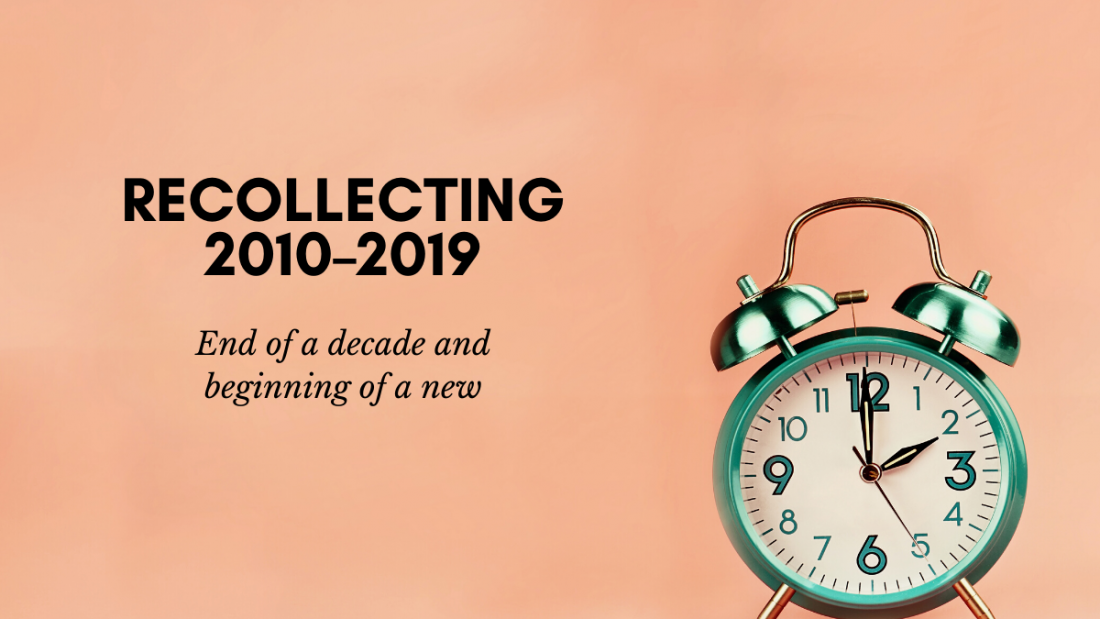 The new decade has arrived, so take a moment to reminisce the past 10 years.

With another decade under its belt, the world welcomes the 20s with open arms. The 2010s have been heavily packed with monumental moments that have transformed society. From great political movements to iconic pop culture trends, this decade holds milestones that will forever be remembered in history. 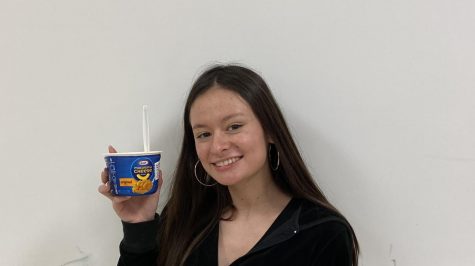 Valentina Jaramillo is a senior in the IB program. This is her first year writing as a staff writer for The Legend. She enjoys painting, writing, and going to the beach. She is a part of the Latin Dance club and president of the Cards For Kids Club. 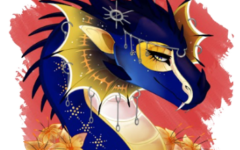 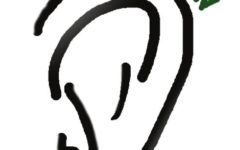 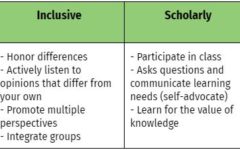 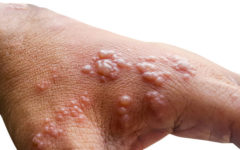 The Viral Outbreak of Monkeybox 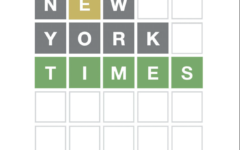