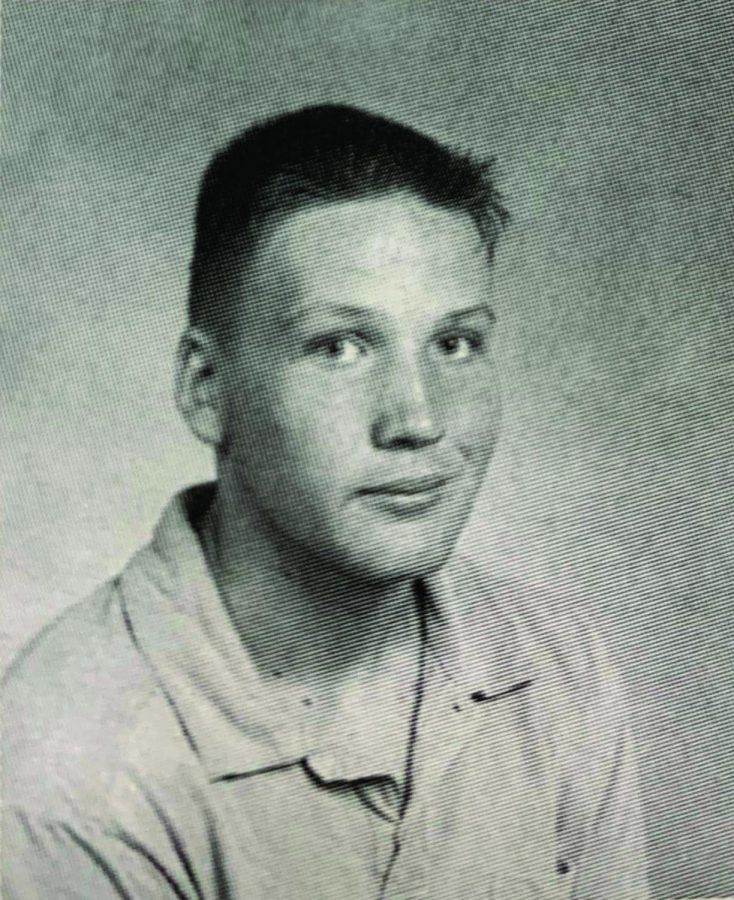 Once a Charger, Always a Charger

It was just another day at Suncoast High School for Brett Stubbs. He would drive the same route to get to campus, drink the same early morning coffee, and feel the same anticipation he always had before a new school day. However this school day would be one vastly different from all the others. Today, he would walk into those giant green gates with an entirely different purpose.

Stubbs, a chemistry and International Baccalaureate Environmental Science teacher, like many other instructors on campus, was once a Suncoast Charger. He was enrolled in the IB program and graduated with his diploma in 2007. Returning to Suncoast in 2012, he described seeing his old teachers at his new place of profession as a surreal experience.

“I have always admired teachers and the work they do and to have them as colleagues is a great learning experience. They don’t view me as a student but rather a peer,” Stubbs said.

Stubbs strongly believes that the relationship between a student and their teacher is an extremely important one that can be life-altering. As he recounts his most cherished memory with an instructor, Stubbs enforces the fact that teachers are some of the most amazing and inspirational people that we might ever meet.

“I had a history teacher here, Mr. Walton, who one day surveyed our class about who wanted to be doctors and who wanted to be lawyers, with most of the class raising their hand for one of the other. Then he asked who wanted to be teachers. He went on to say if we all go on to these supposedly better careers who will be left to teach the next generation, who will be there to teach our kids. That resonated with me. Teaching is one of the most important careers that someone can take, and unfortunately somewhere along the way teachers were stripped of the respect and trust that should be given to them. I hope that our students see how impactful a teacher can be and go on to support them later in their life,” Stubbs said.

Stubbs works every day to provide the best education possible for his students because he believes in the merits that Suncoast has to offer. “Being a Suncoast students is a point of pride and has inspired students to do their best in all areas,” Stubbs said. His admirable work ethic does not go unnoticed, though. Junior Aidan Timmins shares just a couple of reasons as to why Stubbs has made his IB Environmental class so enjoyable.

“Mr. Stubbs has just the right personality that makes learning both fun and educational. I feel really comfortable asking questions and I know that because of his previous IB experience, I’m in really good hands in his class,” Timmins said.

Whether it is as a student or teacher, Stubbs has excelled in all paths of life, ultimately showing that working hard as a Suncoast Charger really does pay off. Ultimately, though, Stubbs does not put in the extra mile for himself; he does it for his students.