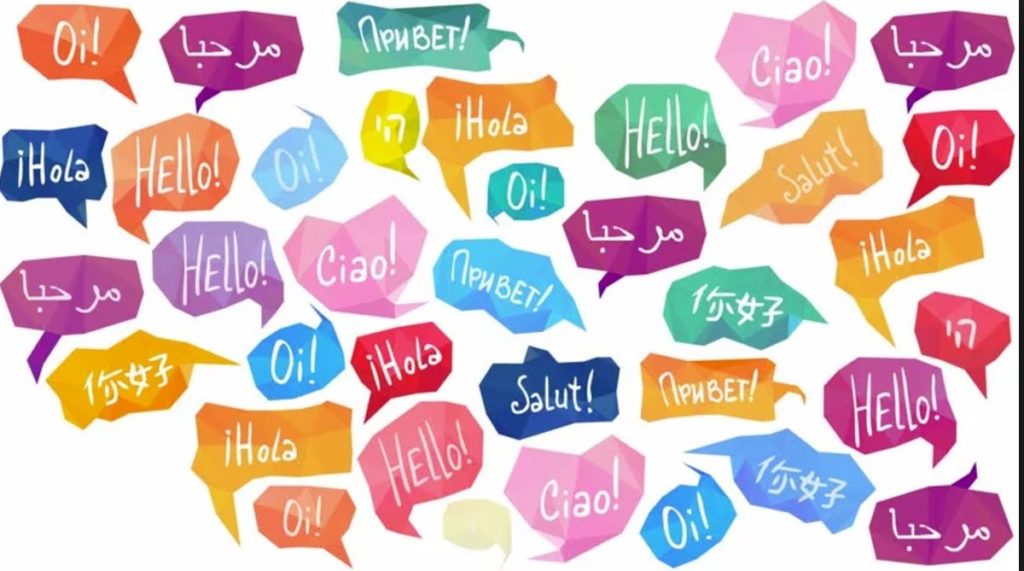 A LACK IN LANGUAGE

In the United States, only 20 percent of primary and secondary school students study a foreign language. Between 2013 and 2016, US colleges shut down 651 foreign language programs, and enrollment in college-level foreign language classes dropped by a whopping nine percent. These developments suggest that learning a foreign language is becoming less important, that multilingualism is a less valuable skill in modern society, but evidence points to the contrary.

Multiple studies spanning from 1963 to 2005 demonstrate that people who can speak another language perform higher on standardized tests, including the SAT and ACT. These studies also show that there are positive correlations between foreign language learning and the ability to hypothesize in science, develop the ability to read and think creatively. People who know more than one language also have access to more jobs. Research shows that US employers are increasingly seeking bilingual workers for jobs of all skill levels. In fact, the demand for bilingual employees almost doubled between 2010 and 2015. Despite numerous reasons otherwise, why are foreign language programs in the US declining?

It is mostly due to the fact that funds for language education are in short supply. The trend of colleges ending their foreign language programs is a result of increasing focus on scientific and mathematical fields of study. These departments are generally considered more relevant or important, receiving donations from the technology sector and funding from the government. Meanwhile, funding to the Foreign Language Assistance Program and Title VI language education grants have been cut. An even larger issue for primary school foreign language education, though, is a lack of qualified teachers.

Many people cite the growing dominance of English throughout the world as evidence that there is no real need to learn a foreign language. While English is the most spoken language in the world, 75 percent of the world population still does not speak it.

At Suncoast, all students are required to take two years of foreign language instruction, and students in the International Baccalaureate program must do so for all four years. These regulations, while unusually progressive for American schools, are still not enough. Taking cues from Europe, foreign language education should be increasingly funded and mandated to begin in elementary schools, with high schoolers being able to choose whether or not they want to continue.