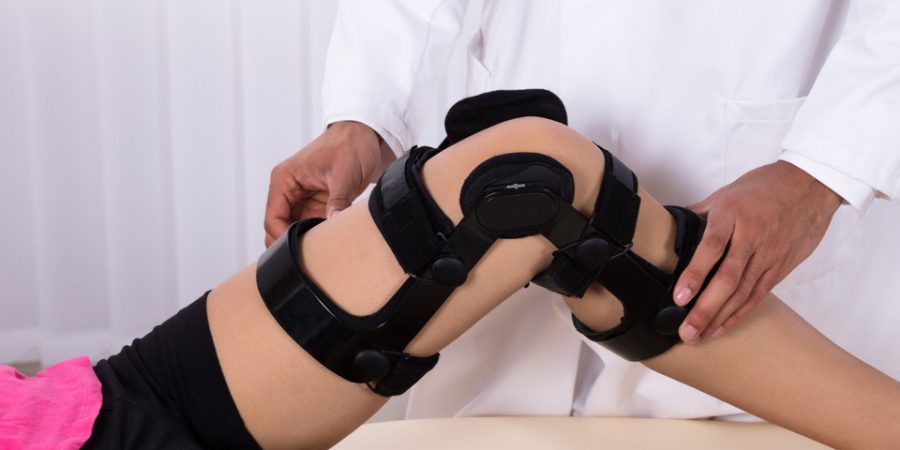 The struggles team captains tackle when faced with serious injuries.

As Senior Varsity Lacrosse captain Austin Armbruster ran up the field catching a pass from goalie Shane Friedman, trying to “fake out” the defenders up against him, he heard a pop and instantly fell to the ground. This was the start of one of the most painful injuries and recovery processes an athlete could endure. After numerous doctor appointments and diagnoses Armbruster finally got the news that he tore his Anterior Cruciate Ligament, better known as his ACL. This injury is unfortunately common among many young athletes, causing the need for surgery and months of extensive physical therapy. 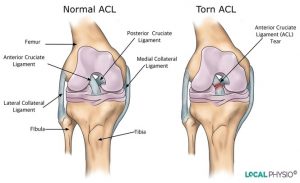 Although this injury may sound like a simple tear of one of the many muscles in the knee, it eliminates many everyday tasks. Things that were once a daily function, like walking or driving, become impossible to do.
Armbruster said, “One of the most frustrating things when I first got hurt was not being able to drive myself to school or walk normally to any of my classes.”
On top of these struggles, Armbruster also was announced as team captain only a week before the accident happened. Forced to sit on the sidelines every game for his entire junior year posed many difficulties. Having played lacrosse since the age of seven not being able to play for a whole season would be hard for any devoted athlete.
Armbruster said, “I did everything I could to be involved with the team because I missed the sport so much. I went to every game, every practice so I was like the captain from the sidelines, but it’s really hard to do that when you’re not in the game playing with them”.
Being that this injury is so common, Varsity Flag Football captain Marlee Marquez has also suffered the same pain. Falling during the last seconds of the final game of the regular season, her career as quarterback was over for the rest of the year. Like Armbruster, Marquez has been dedicated to her sport for as long as she can remember. Thanks to her dad being a dedicated football fan as well as player, Marquez had been exposed to the game as a young child. Being apart of a club team outside of school as well as being a vital part of the school team, all Marquez knew was football.
Marquez said, “I still remember the first time I played football with my dad. I honestly just grew up with the game around me, whether it be on the TV at home or spending weekends at the field with my family, football was something I always had and not being able to play really messed me up”.
The recovery for this injury is an extensive process. Having to go through a major surgery to then go to physical therapy three times a week for two months and two times a week for four more would take a toll on anyone. After the surgery occurs patients have to wear a full leg cast for two weeks, which ultimately prohibits them from getting up out of bed or off the couch on their own. Meaning whenever Armbruster or Marquez wanted to get up to get water or go to the bathroom they needed help every step of the way.
Armbruster said, “It’s honestly kind of embarrassing when your mom has to walk you to the bathroom or help you up off the couch, but that’s how it was right after my surgery”.
Although tearing your ACL is a very serious and painful injury, it results in many life lessons. Having something you love so dearly taken away from you in an instant with no control over the matter leads a person to become much more grateful for what they have when they have it. Also, taking a much unwanted break from your passion only leads you to come back stronger, with more ambition and drive to succeed.
Marquez said, “Although I wish I never tore my ACL, I honestly feel like after I recover fully I’ll be ten times better than I was before. Not being able to play the game for so long has taught me a lot about myself and made me realize how passionate I truly am about the game”.