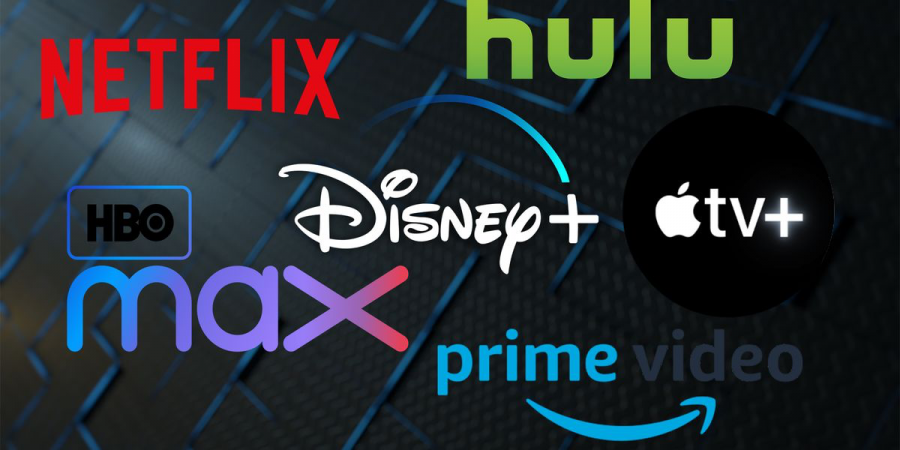 The amount of television subscription services available is quickly increasing.

Since the concept of television subscription services burst onto the scene with the advent of Netflix in the late 90s, the number of competing companies vying for this lucrative market has only grown. Currently, there are more Netflix subscribers in the United States than cable subscribers. This success has only spurred other entertainment enterprises to launch their own versions, so that consumers today have several choices of television subscriptions, each of which varies markedly.
Because Netflix sparked this revolution, it is often known as the “granddaddy” of streaming services. Its hegemony in the area is indisputable: it has cornered 68 percent of the US market, which is more than all the other services combined and the second place service is nowhere near it. Netflix has a broad catalog of content, from established favorites it pulls from other networks and high-quality Netflix Originals to random and obscure films and shows.
But other services are starting to catch on. The Walt Disney Company is launching Disney Plus in November, which will feature all classic Disney movies, Pixar films, the movies in the Marvel and X-Men cinematic universes, the Star Wars franchise, all 30 seasons of “The Simpsons”, National Geographic documentaries, Disney television shows, and original content based on these fan favorites. Disney will pull these popular programs off of Netflix in order to install them on Disney Plus. Furthermore, Peacock, which is the name of NBC’s new streaming company that launches in April 2020, will pull beloved comedy television shows like “The Office” and “Parks and Recreation” off of Netflix to add them onto their new service. “Friends” will be pulled off of Netflix as well in January 2020, but will be added to HBO’s new service, HBO Max, which also offers a new “Gossip Girl” spinoff and “Big Little Lies” in addition to its already successful “Game of Thrones” and “Euphoria”.
Two already established streaming services are also attempting to catch up to Netflix. Amazon Prime Video has a growing collection of both original content and films and movies from other networks. It also offers films and television shows for rent or purchase, much like iTunes. Amazon Prime’s original television content has won much praise, with shows like “Fleabag” and “The Marvelous Mrs. Maisel” being nominated for and winning several Emmy awards in the past. Hulu, which is now owned by the Walt Disney Company, has emphasized its television content since its founding. It has thousands of episodes of television shows from major networks, although Hulu originals are not consistently high-quality. It has, however, produced a handful of award-winning shows like “Handmaid’s Tale” and also offers popular titles such as “It’s Always Sunny in Philadelphia”, “Bob’s Burgers”, and “Killing Eve.”
Pricewise, Apple TV Plus is dominating. Their service is $4.99 per month without ads and works for up to six screens concurrently. Moreover, customers who purchase a new Apple product receive a year of free Apple TV Plus. Peacock will be free, but with ads. On the opposite side of the price spectrum, HBO Max will be $14.99 per month when it launches. Netflix has multiple price options: its most basic plan, at $8.99 per month, only supports SD streaming. Its most popular plan includes HD and is $12.99 per month, and the most expensive plan, at $15.99 per month, includes ultra HD capabilities but only for at most four concurrent streams. With so many options for streaming services today, consumers may even have to subscribe to multiple platforms to get the content that they want.