The act of hazing is now punishable up to a third-degree felony. 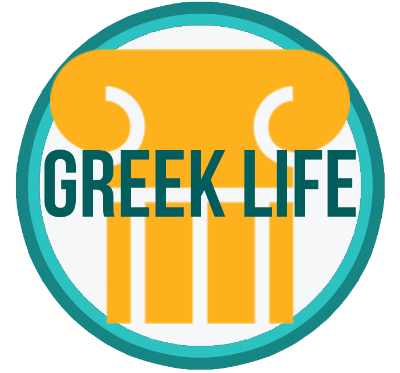 On Oct. 1, Senate Bill 1080, otherwise known as “Andrew’s Law,” took effect on college campuses across the state of Florida. The bill expanded upon previous Florida legislation, strengthening a legal code that was already considered one of the strongest stances in the nation against hazing.
Hazing is the practice of forcing prospective fraternity or sorority members, referred to as pledges, to undergo often humiliating and physically strenuous activities in order to join and become a brother or sister of the organization. In recent years, hazing, and Greek life in general, have come under public scrutiny after several high-profile cases of pledges dying while being hazed.
Andrew’s Law, named after Andrew Coffey, a Florida State University student who died while undergoing a hazing ritual in 2017, allows prosecutors to charge students involved with planning or participating in a hazing event that results in serious injury or death with a third-degree felony, even if they were not present at the scene. However, students who call medical services will be granted immunity and cannot be charged with any crime.
The inclusion of a third-degree felony charge in the law, which carries with it up to five years in prison and $5,000 fine, is a step-up from other laws across the US, where a misdemeanor is commonly the highest charge a defendant can be given. In Florida, a misdemeanor can only be punished with a maximum of one year in jail and a $1,000 fine.
Lawmakers hope that Andrew’s Law and the immunity it grants for students who call the emergency services will decrease the number of fatalities associated with hazing. By providing immunity, students who would otherwise be scared to report are instead encouraged to, and the emergency services can provide care for the victims sooner.
However, others view the third-degree felony charge as too harsh. They argue that some of the students might not have known what the outcome of their fraternity party would be, and it is not fair to give them a black mark on their criminal record for what could be chalked up to adolescent stupidity.
On the other hand, the deaths caused by hazing are still happening, and something needs to be done to prevent them.
For Suncoast senior Marina Yrinakatz, Andrew’s Law made her feel secure in entering college next year.
“I’ve heard horror stories of these teenagers dying due to hazing, and it’s just sickening. I mean, I’m not a parent, but I think about my little brother, and the culture he’s growing up in…it just scares me personally and so having this new law does make me feel better,” said Yrinakatz.
Fellow Suncoast senior Nicole Ambrosino agreed that the law made her feel safer, but had mixed feelings on the punishments the law doles out.
“It depends on how severe [the hazing] is,” stated Ambrosino. “When [the victims are] injured, I do think that they should have some sort of consequence, but I don’t think it should be a felony. I don’t know if it should ruin their entire life just for something they did in college.”
On the topic of the future of fraternities and sororities in Florida colleges, Yrinakatz, who stated that she had no plans to join one when in college, remained neutral.
“There are pros and cons to joining a fraternity or a sorority,” said Yrinakatz. “I feel when you get into… the true meaning of joining a sorority and a fraternity, as, like, creating your brothers and sisters kind of environment so you have people to bond with and keep forever…The true meaning of it would be fine, but when you start getting into the hazing activities…it’s not okay.”
The futures of fraternities and sororities may yet still be in jeopardy, but the future of hazing is not. With Andrew’s Law, Florida has shown that they are unwilling to back down and let the topic rest, and will continue to oppose hazing on college campuses until the death toll stops climbing. 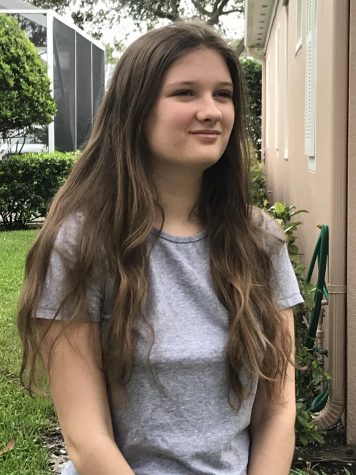 Grace is a junior in the IB program at Suncoast Community High school. She enjoys reading in her free time and write about world news during class. 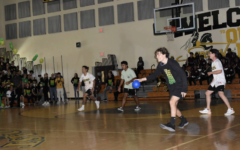 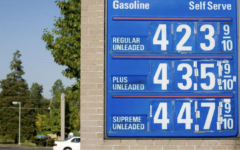 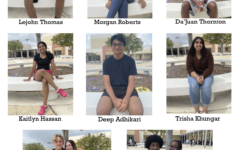 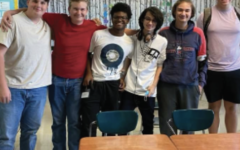