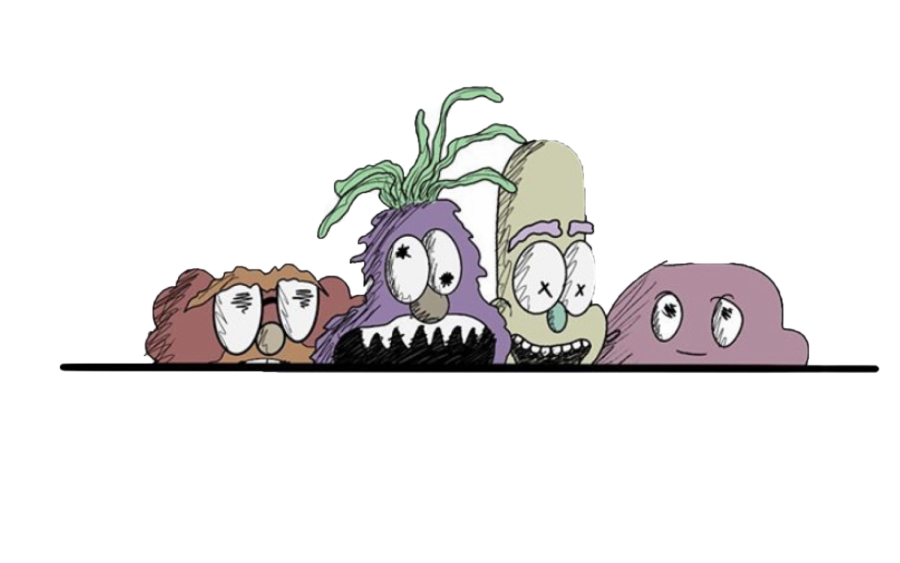 The making of an original clothing brand

Beginning as an aspiring artist on Soundcloud, Senior Logan Wiggins, has always displayed his creativity to the public. Not only does he have a passion for music, but for art as well. With his increasing interest in art and design, Wiggins decided to invest himself in another unique project. Taking his artistic talent to another level, Wiggins launched his very own clothing brand, Brainless!, with his original designs. 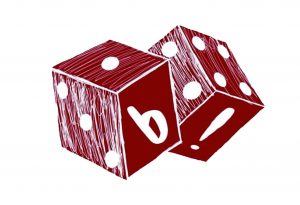 “I have enjoyed drawing and making art since I was really young, but it wasn’t until I got into digital art that I started making designs that could go on shirts,” Wiggins said. As of August 2019, Wiggins began making digital art, sparking the idea for his brand, Brainless!

“I had tried to make clothes before, but I felt like now my art had reached a point where it was good enough to put it on clothing,” he said.

Wiggin’s exposure to different types of art primarily inspired him to start his clothing brand. He began with several sketches and eventually narrowed it down to the few he liked the most, and printed them on shirts. Then just as a business entails, h e had to wait and see if he would get customers. Soon enough, his friends were interested in his designs and the orders on shirts began rolling in. “The brand has gotten better reception than I initially thought… I originally didn’t think people were gonna like my designs so I just planned on making clothes for myself,” Wiggins revealed.

Suncoast students have particularly supported Brainless! Senior Gian Meza was one of the first to order a shirt from Wiggins, “The quality of the clothing is great and his designs are really creative; I love it, ” he said. “All the support I have gotten from my classmates and people has been great,” Wiggins said. 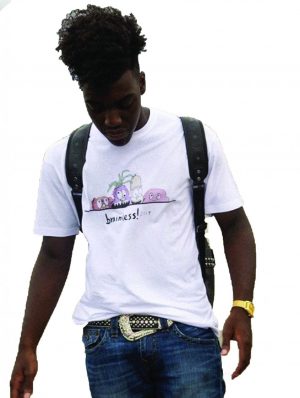 Wiggins has utilized Instagram as a platform to advertise his merchandise and his friends have eagerly modeled for the brand.

Senior Jonah Jean-Baptiste is a proud model of Brainless!, “I love modeling for the brand, it’s a movement,” Jean-Baptiste expressed. He feels that Wiggins’ collection embodies those days where “your brain just can’t go anymore,” which can be relatable for many Suncoast students. In advertising and promoting the brand, Jean-Baptiste hopes this will be a stepping stone into becoming a fashion icon. 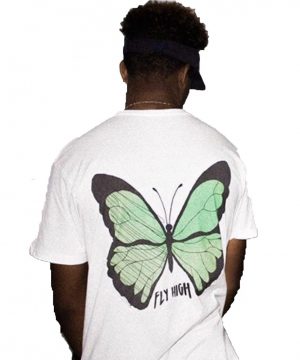 The mutual support and encouragement from both Wiggins and his friends have undoubtedly helped his clothing line. With more people sporting the Brainless! collection, the brand is becoming increasingly popular on campus. Wiggins put a lot of hard work and dedication into the creation of this business and it has definitely not gone unnoticed. “I think what Wiggins did with creating a brand is super unique and a big accomplishment. No one at Suncoast has done it before,” Meza said.

The majority of Brainless! sales have come from Suncoast students. “For now, I’m only making shirts, but the major goal is to be selling all types of clothing to people all around the world, but that might be a little ways off for now,” Wiggins said.

Though this is just the beginning of Wiggins’ journey with Brainless!, he has gained valuable experience from it, “I have learned to express myself with a different medium and while it’s mainly fun, it has also increased my understanding of business, as well as the payoffs of hard work,” he said.

Wiggins’ will continue to expand the Brainless! collection and try to achieve his goals. What started out as an idea has now become an outstanding reality for Wiggins. Now, who wants to order a shirt?