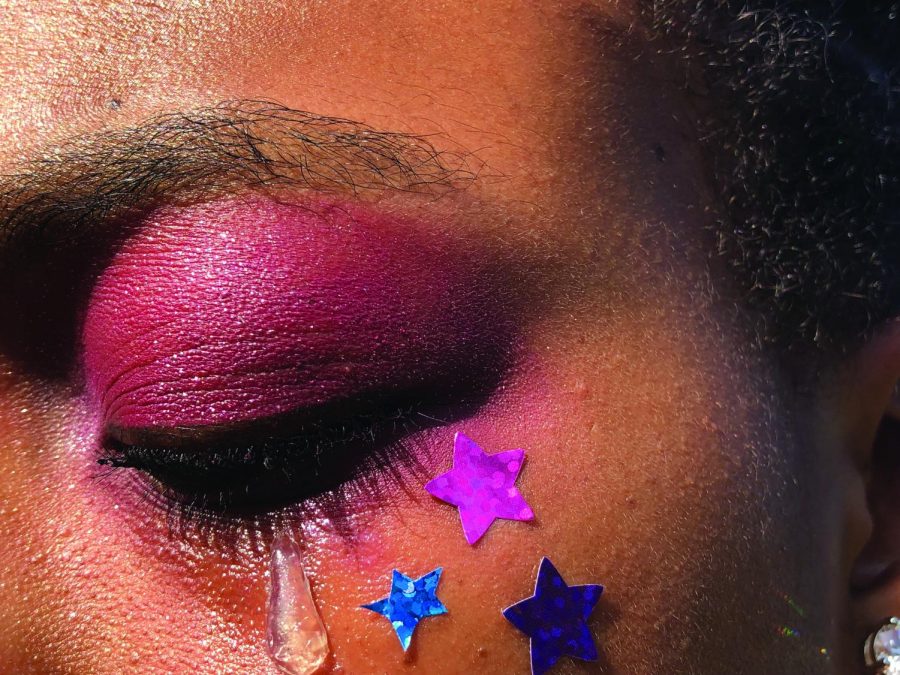 A how to makeup guide on looks from HBO’s Euphoria.

HBO’s tv series Euphoria, an adaptation of the Isreli show with the same name, follows the lives of a group of teenagers as they navigate through the world of high school with drugs, sex, friendship and trauma. The series follows the lives of Rue Bennet, a recovering drug addict fresh out of rehab, but has no intentions of staying clean. Jules Vaughn is a transgender girl who is in search of her place in the world. Nate Jacobs is a jock with anger issues who showcases signs of sexual insecurities, and Maddy Perez, his girlfriend, struggles with bearing the weight of his physical and emotional abuse. Cassie Howard, struggles to rid herself of her sexual past, and Kat Hernandez, a body-conscious teen begins to explore her sexuality.

Euphoria has received mixed reviews from critics who claim that the show accurately depicts the teenage experience. However, there are others who say otherwise. Despite these mixed reviews, the show has sparked recreations of the makeup looks that the characters wear throughout the series. Doniella Davy, a makeup artist for the show stated that the makeup used on a character is used to show how they feel. The makeup from the show looks fairly complex, but they are quite simple to recreate. Here are the steps to create two of the looks from the show.

In this episode of Euphoria, the cast attend a winter formal and Rue (played by Zendaya) attempted to mend her relationship with Jules.

Steps to recreate this “starry” look:

Steps to recreate this “cloud” look: