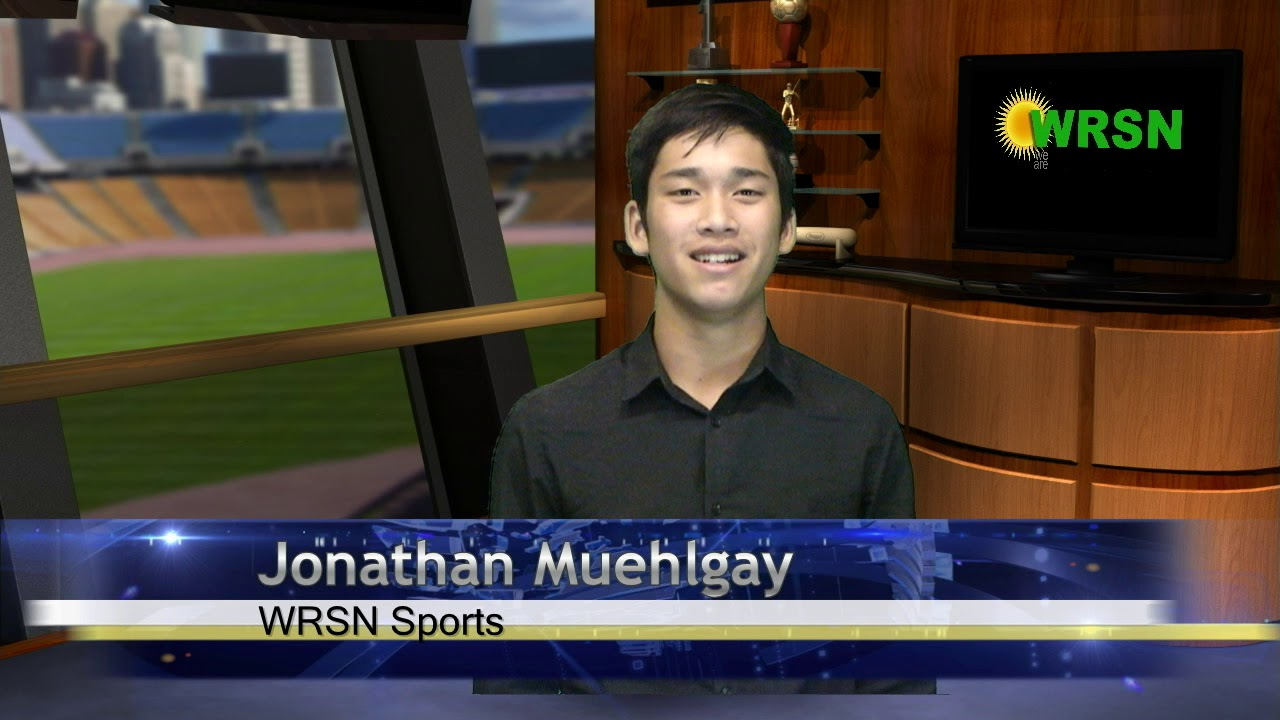 Behind the scenes of our school news network, WRSN.

Ready, Set, Action.” These words might seem like something a director would say when they are shooting a movie, but those same words are used everyday right on our campus. Our daily news show, WRSN, short for We Are Suncoast News, brings us all the updates on important things we need to know. Because this is seen everyday, Suncoast students sometimes take it for granted, but there is more to the WRSN production than most people realize.

Not only do students need to gather all the information on the news, but there also has to be multiple runs of the shots and editing. All of these aspects tied together give us the WRSN that students see everyday. The videos are filmed a day before they are shown during the fifth period TV Productions class with the help of all the students and producers, Meredith Fortini and Lindsey Suncine, as well as Stephanie Russo, the TV Productions teacher.
“Teachers use a Google Form to submit any announcements that they need, for clubs and so forth. At the beginning of class, the producers go through the announcement form and they create a rundown of everything that is going to be on the show…we have to do it every single day, it is quite a challenge actually to finish everything — that is why sometimes you hear the bell ring in the middle of the WRSN, because it took us longer than the class period,” Russo said.

Fortini and Suncine are the main people in charge of running the show and keeping order. They also create the basic scripts for the whole show, and any special news segments get incorporated into the script later. These special segments are usually done by Russo’s other TV Production periods. This all happens before the filming even starts. The actual filming process is also a lot harder than most think.
Ishan Narine is a sophomore who helps with the filming process of WRSN. “We have an assigned role for the week that we are on, there’s [2 weeks] — week 1 and week 2. [when we film,] I do Teleprompter, which runs the script for the anchors to read, [then] somebody else does tricaster which assembles the footage and transitions between anchor to anchor, or anchor to a graphic. [Other] people do audio and others [help with the] camera,” Narine said.

The filming process involves a lot of students, which allows for students to work on their teamwork skills. As Russo mentioned, there are many things that need to be done during that 55 minute period, so students have to make sure they are working efficiently so that they get things done on time. “The goal is to finish [the filming] in one take, but if we mess up or are not happy with it we have to film again,” Narine said. This also takes up a lot of time and can cause the filming to run into lunch. After the whole filming process comes the editing.

To edit, the classes use Adobe Premiere Pro. They use this to stick all of the clips together and add in the headlines and backgrounds. It takes a lot of work, but it helps bring the program to life. Transitions are used to make everything look smooth, and voiceovers are imported to the software as audios.

The students and teachers involved in making WRSN work really hard to bring us the daily news we love to watch. Others may not know how much effort goes into it, but the WRSN members must never be underappreciated.