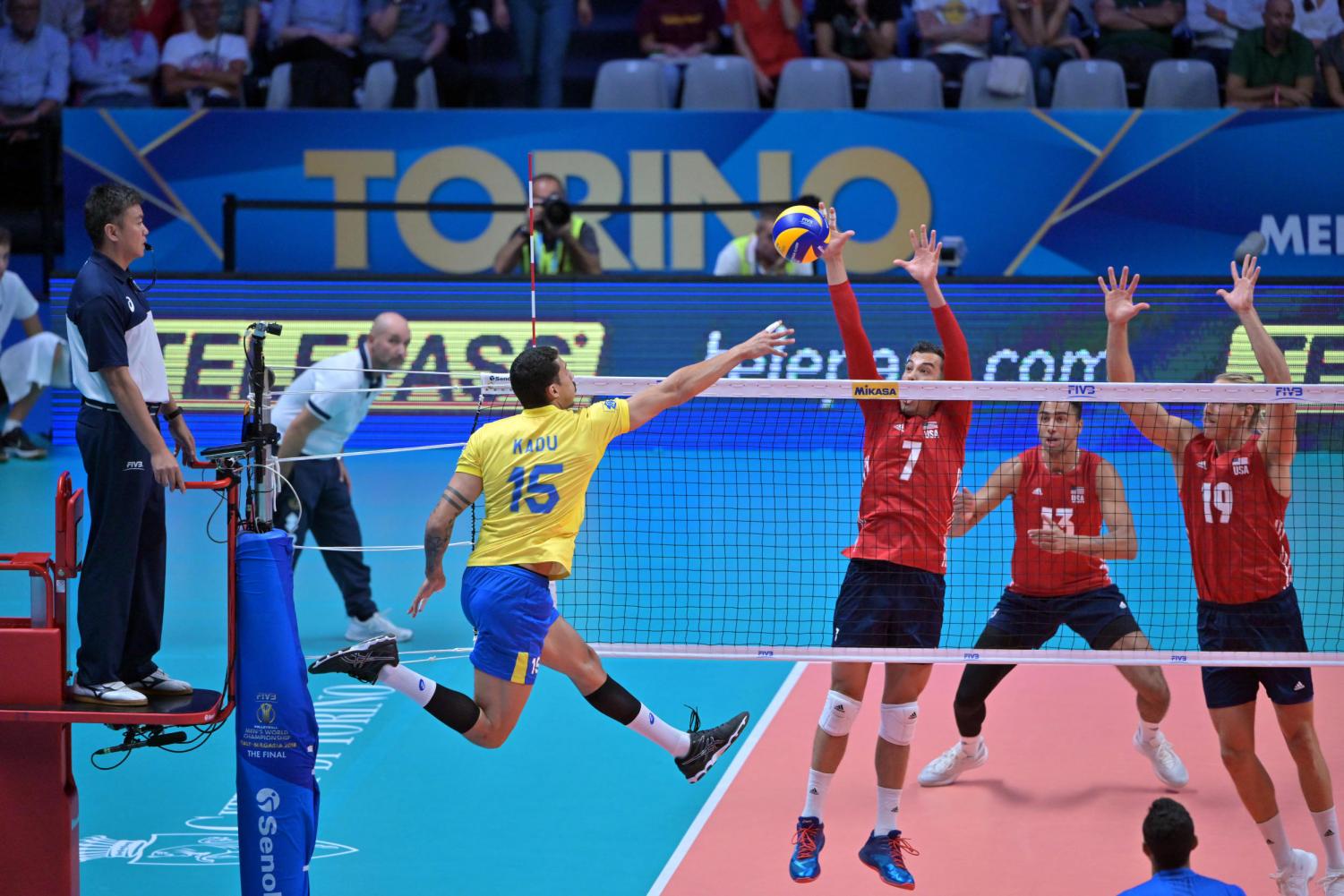 SERVING UP A NEW SEASON

The boys’ volleyball teams are looking forward to a great season.

Six players stand on the court, ready to receive a quick serve or a fast hit. Their teammates are standing by the bench, cheering them on in good spirits. Sweat drips down the player’s faces as they fight to be the first team to 25 points. This is what a typical boys’ volleyball game at Suncoast looks like.

Some volleyball teams present volleyball as a fast-paced sport with tough players. At Suncoast, the players demonstrate a high level of skill during games and practices.

“I like the sport a lot, it involves a lot of individualized skill but it also requires teamwork and everyone working together. I’ve formed a close bond with my [travel] team […] while going to tournaments out of town with them so that’s great too,” junior varsity (JV) captain, Eduardo Arteaga said.

Volleyball is similar to other school sports in the sense that it has practices where you have to work hard to accomplish your goals. In boys’ volleyball, the coaches have to push the players to be consistent, coordinated and to have lots of endurance. They always have to be ready for the next play.

“Practice is a lot about running through situations that happen in the game, and repeating it over and over so it comes naturally in the actual game,” varsity player Xander Joros said.

Volleyball requires a lot of skills that you need in order to be successful. Like other team sports, it helps if you get along with your teammates and work well with them. You need to be athletic and hard-working, and positive mindset so you can keep your head in the game.

“The sport is amazing in how it involves so many different skills and teamwork. My teammates are top notch [at that,]”JV player Cristian Rivera said.

For this year, the coaches and players are looking forward to a long season. The boys’ volleyball teams are hoping to do well, and they are aiming to go to playoffs.

“I expect to make districts and finish in the top two in our district. If that happens then we will catch fire and be very hard to beat during the playoffs,” Coach Christian Spence said.

The team expectations are high for this year, and school volleyball is also a great way to improve personally. Playing this sport can help athletes stay in shape and improve their volleyball skills.

“My expectations aren’t exceptionally high but I think that with a bit of work, the team can push through and play really well. Personally, I feel that there will be a lot of improvement in my skill because I am playing an entirely new position, now as setter as previously I was libero,” Arteaga said.

Boys’ volleyball has made a lot of progress over the years. It has become a very prominent sport, which is shown by the Suncoast players’ love for it.