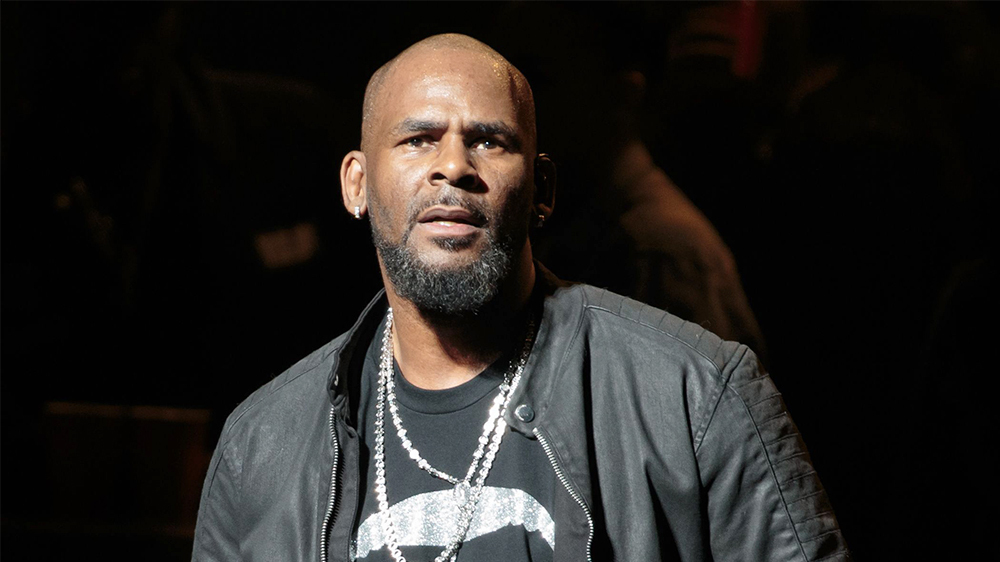 R. Kelly’s actions have finally seen the light of day.

Space Jam premiered in November 1996, and young kids at that time found themselves captivated as they heard R. Kelly’s famous lyrics “I believe I can fly, I believe I can touch the sky,” from his song “I Believe I Can Fly” as it played in the background of that famous baseball scene. Robert Kelly, or more commonly known as R. Kelly was once regarded as the king of R&B and released chart topping hits, but he was under fire after Lifetime aired its six part docu-series, “Surviving R. Kelly.”

“Surviving R. Kelly” shows a multitude of testimonies from women that say Kelly allegedly sexually assaulted and manipulated them throughout the course of his musical career. A majority of the women met Kelly as teenagers and many of them were brought to tears as they described their experiences and the trauma they endured. Some of the stories they shared included how Kelly kept them lockedown, cut off the communication to their families and how he forced them to engage in sexual acts against their will.

Further stories of Kelly were shared in the docu-series including his marriage to singer, Aaliyah, in 1994 while she was 15 and he 27. Further background was also shared on Kelly’s child pornography case, where he was found engaging in sexual acts with a minor. The child pornography case was not the first case filed against Kelly, but other allegations were made against him throughout his career including claims of him holding women against their will and organizing sex cults. Although stories came out that detailed his actions, most of them were brushed aside.

Senior Rachel Jean-Denis asked, “How can you tell the difference between a sexual predator and a regular person?” but the problem is that you can never tell a person’s true intentions. If someone is constantly accused of certain acts, one should not fail to ask themselves whether or not the allegations hold any truth.

Some people ask why so many people wait so long to share their stories, or why people should believe the victims in cases of sexual harassment and assault. The problem with this is that many women are attacked by men in power, and unfortunately most of their stories are unheard or overlooked. Victims of abuse often stay with their abusers for years because they sometimes believe that things will change or sometimes the situation is just too dangerous to leave. The majority of the women Kelly allegedly abused are black, and black girls are often labeled as fast or mature for their age, and people often believe that they were looking for trouble in cases of sexual abuse and assault.

With the founding of #MeToo, one can see how women have decided that enough is enough and they have now determined that it is time for their stories to be heard. “The victims deserve justice,” junior Kayla Labranche stated, “[We] should turn the attention on to the victims” rather than just dismiss their claims. Supporters of Kelly maintain their position that he is innocent and that he means no harm because he too, was sexually abused. Sexual assault may be a traumatizing experience for one, but it does not give them the right to retaliate and use this type of predatory behavior on others. Kelly and the people who saw his predatory behavior and sat there in silence should be held accountable for letting events such as these happen.

One may ask “can you separate an artist from their music?” but senior Rose Termidor stated, “If you support someone’s music you’re supporting the artist.” Kelly may have paved the way for other artists, but he should still be held accountable for his actions.

According to the Department of Safe Schools, 89 sex offense incidents were reported throughout schools in Palm Beach County for the 2016-17 school year and although all 89 of them were reported to authorities for further investigation, there are unreported sexual assault incidents that occur in schools each year. This further shows that sexual assault can happen anywhere and at anytime, but we must learn that this type of behavior will not and should not be permitted.