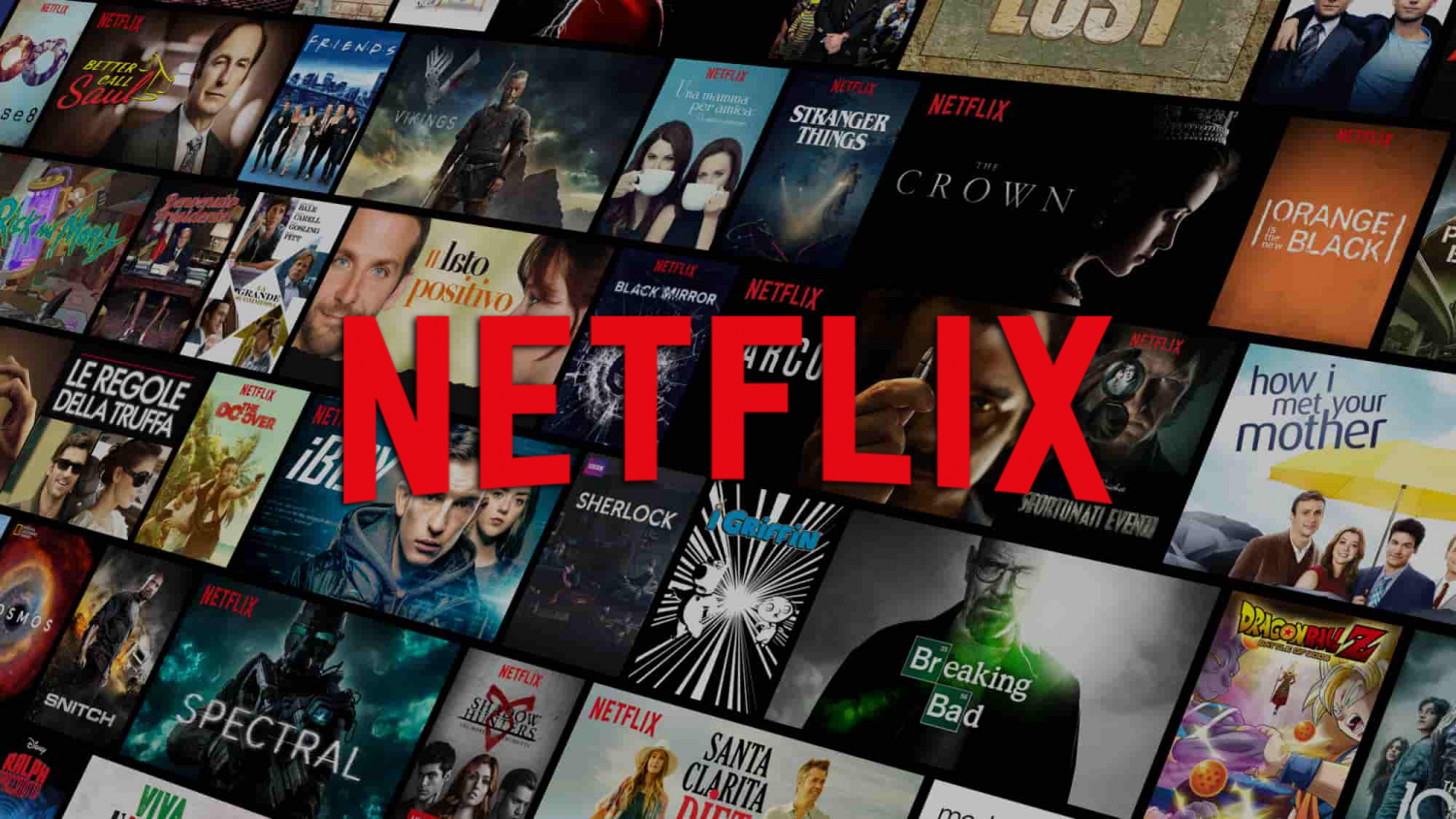 Netflix is releasing their own film productions.

Netflix popularity has been on the rise ever since the expansion of their Netflix Original series “House of Cards” in 2013. Netflix then expanded to produce more of their own movies and shows such as “Bird Box,” “Stranger Things,” and “Bandersnatch,” plus hundreds more that made them millions of dollars. In 2018, Netflix was the sixth largest internet company by revenue, according to Investopedia.

When Netflix began with “House of Cards” as an experiment for making their own shows, it led to being highly successful for business. Netflix received 65 percent more customers leading to 33 million subscribers in 2013, as stated in The Atlantic.“House of Cards” was also nominated for 33 Emmy awards for Outstanding Drama Series and eight Golden Globe Awards for Best Actor in a drama TV series and Best Actress in a drama TV series.
The movie, “Bird Box,” which was released on December 13, 2018, had outstanding acknowledgment. Within the first week, 45,037,125 Netflix users had already streamed the movie making it the first “Best Seven Days Netflix Film”, stated by Netflix on their Twitter account. Many students were interested in this movie due to the suspense and action involved in the film. Junior Jordy Fuentes shared, “I enjoyed watching the movie because every decision had to be thought of thoroughly building suspense and thrill. Everything was life-threatening and it kept me engaged.”

In addition to “Bird Box,” it had been highly impactful to the youth through social media. There have been challenges made regarding the movie, which involve being blindfolded in public and leading to unintentionally harm to oneself. This challenge has gone from an innocent joke to people getting hurt for the reaction of others in social media. Netflix has released a statement about this challenge: “Please do not hurt yourselves with this Bird Box challenge… we appreciate the love but…we have just one wish for 2019 and it is that you not end up in the hospital due to memes.”

Another show highly popular with students is “Stranger Things.” The premise of the show involved a young boy disappearing, and in the search of the young boy, they discover other ‘Stranger Things’. Stranger Things offer an alternative reality, proposing unknown scientific fiction. This show is full of mysterious scenes where the viewer knows just as much as the character causing suspense. This attracts the young people to enjoy the show and continuously watch it on Netflix.

“Black Mirror” branched out into producing this new interactive film called “Bandersnatch.” Netflix users have ten seconds to choose between two choices for the next scene of the film. If the user does not choose an option given, Netflix randomly chooses one for the user. The film was originally a novel, written by Jerome F. Davies, who includes references back to “Black Mirror.”

“Being able to choose what happens next in the movie is really cool because it’s like I’m the director and I can choose what I want to watch,” senior Parth Chandan said.

Netflix has earned significant recognition for the productions they made throughout the past six years. Their net worth has grown to become over $1.4 billion dollars in 2018, according to Forbes, hoping to grow even more in 2019.