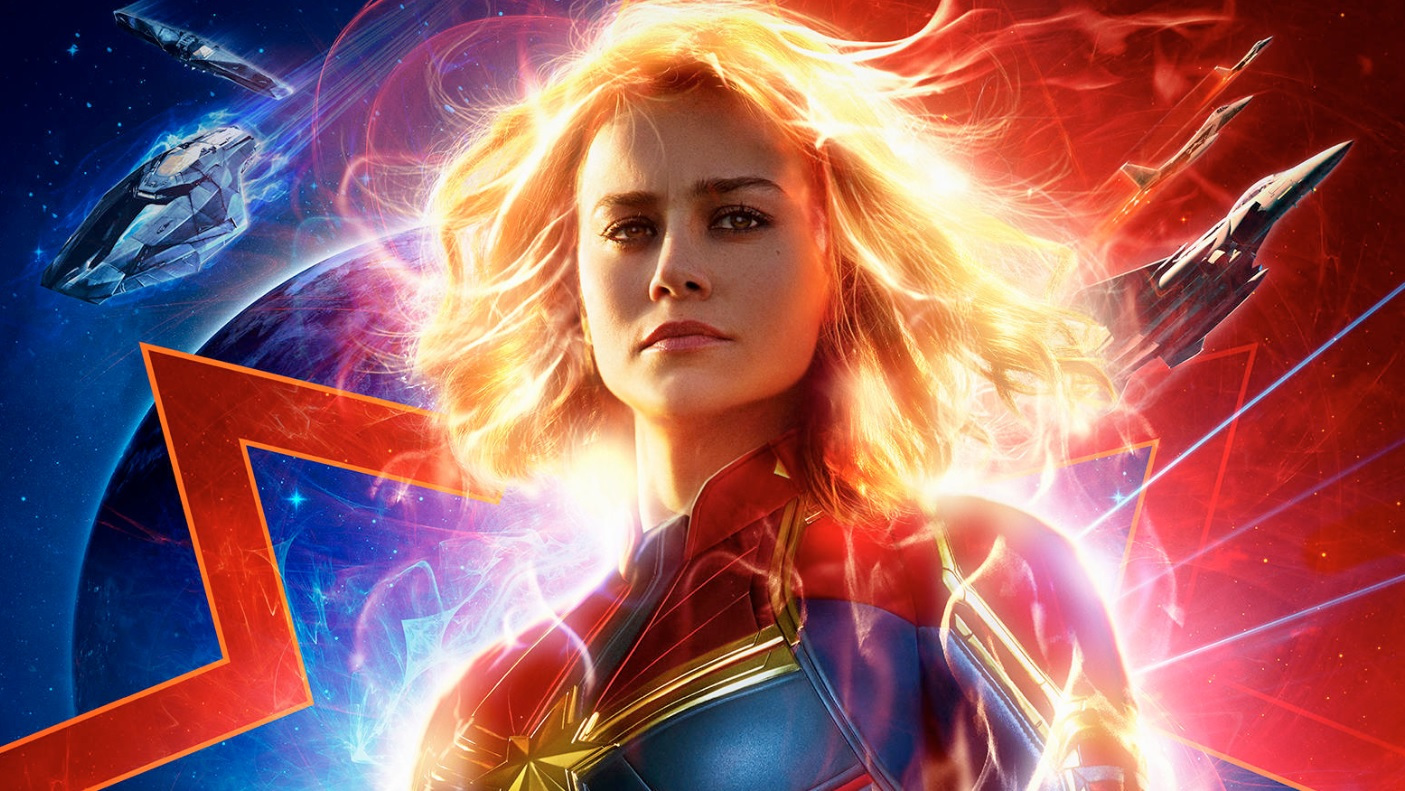 Your heart pounds as you click on the play button. The trailer’s dramatic background music begins to play, an enticing fight scene commences and Samuel L. Jackson’s iconic voice spills out of your speakers, outlining the situation. You await to see the star of the newest superhero movie: “Captain Marvel.” As if your heartbeat could accelerate even more, you become thrilled to discover yet another female power figure portrayed on the big screen.

Among the many common themes in today’s media, the rise of women as power figures and influential leaders has continued to grow. Afterall, women represent about half the population, and it is important for young girls to be able to look up towards someone who they can relate to and see as a role model. Whether or not you want to label this rise in power of women and their promotion within the film industry as a form of feminism, this change has captivated men and women alike.

In the 21st century, males and females are created as equals, at least in the United States; however, women are still paid less and often are given the short end of the stick. Men on the other hand have historically been seen as the dominant gender, and it took years of protests and determination for women to gain not only a strong seat in government, but in the entertainment business as well. To be taken seriously in a “man’s world” has taken a lot of effort, but it has finally paid off. Some may argue that women are not represented properly or enough, but when looking at all of the year’s recent films, the portrayal of women as relatable and main characters has greatly risen. Movies such as “The Hate U Give,” “What Men Want,” “Nappily Ever After” and “Captain Marvel” have all starred strong female roles. They have also represented women of color and women with difficult backgrounds. This is crucial for girls growing up without an idol they can confide in or serve as a positive influence.

Today, women are respected for much more than taking care of the household and chaperoning the kids from their soccer games to their friend’s houses. Women can be entrepreneurs, engineers, lead roles in popular films and even presidents or world leaders. The issue of maintaining respect among those different from us has been a big theme in the media, and has been sweeping the nation. It should not be taken lightly, and the same goes for maintaining respect for women and the progress they have made within the media and film industry.

Whether or not kids at Suncoast enjoy these movies, they can certainly enjoy their characters and the ability to see a character like themselves portrayed in a major motion picture. Some of these films have received hate, however, their characters have not failed the female population in representing those who until now, have felt left out or under appreciated.