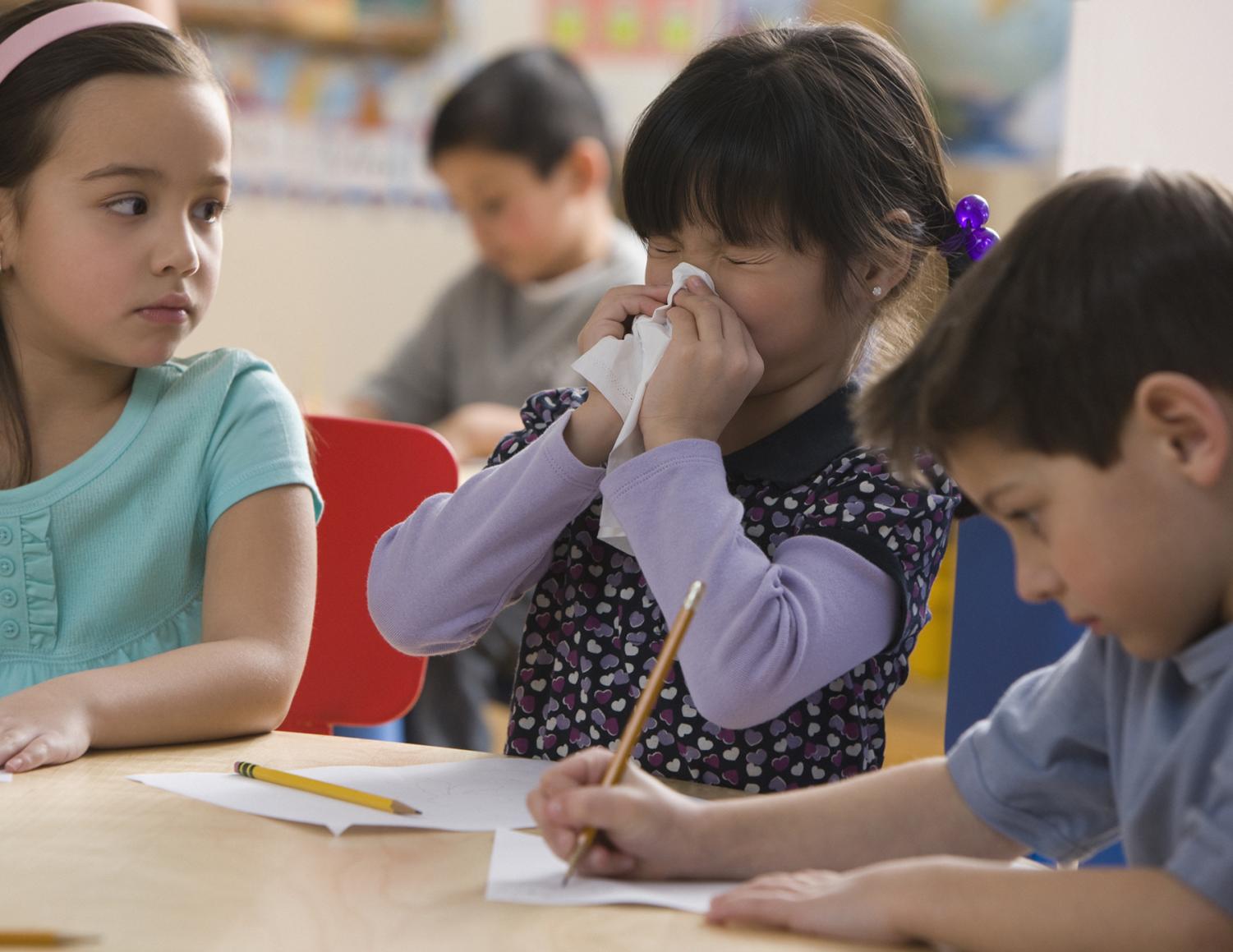 It is the time of year when influenza is in season and it seems to be affecting everyone. The flu is a highly contagious virus and if a student is showing symptoms, then schools encourage them to stay home, preventing other students from catching the illness. This would help to maintain a healthier environment for staff and students by lowering the chances of everyone becoming seriously ill.

Second semester seniors, however, do not get that same luxury. If a senior is sick and must stay home, whether the absence is excused or not, the absence is counted against the senior. If a second semester senior racks up more than five absences, then it is mandatory to take a final exam. When a senior becomes so ill that they must receive care from the hospital, they still are at risk for taking the final exam at the end of the year.

School officials frequently ask that sick students stay home but if a senior follows that advice, they can be penalized for it. Excused absences mean there is a legitimate reason for not coming to school that day, and it indicates that the student was not skipping school. Often, it is not the students fault they have to miss class. Excused absences show that students had responsibilities that were taken care of, and they should not count toward the absences that determine if a final exam is necessary or not. This rule should be changed to only unexcused absences counting against seniors just trying to avoid the exam.

Senior Nathalia Gonzales explained that “counselors and administration should be the people helping us with the rule and changing the rule because they are the ones that encourage us not to come if we don’t feel well.”

Many Suncoast seniors are starting to worry about their absence count. Seeing fellow students and their teachers come in with stuffy noses and botched voices becomes nerve racking to seniors who are hoping they do not become sick.

Senior Paula Beaujardin says she is worried about having to come to school if she is sick, because she does not want to make her friends and classmates sick. “I can not miss any more days this year, so if I get sick and I must come sick to school, then I risk getting my friends sick and we won’t be able to perform well academically which could result in lower grades,” Beaujardin mentioned.

Doctor visits can be the reason a student has to miss school. However, even with a doctor’s note and a perfectly reasonable explanation as to why school had to be missed that day, the school counts that as one of the five days. Rules should be set to help students move along in the direction they should be moving in, and teachers and administration should do everything in their power to aid students. Rules such as this one do not help seniors, they harm them.