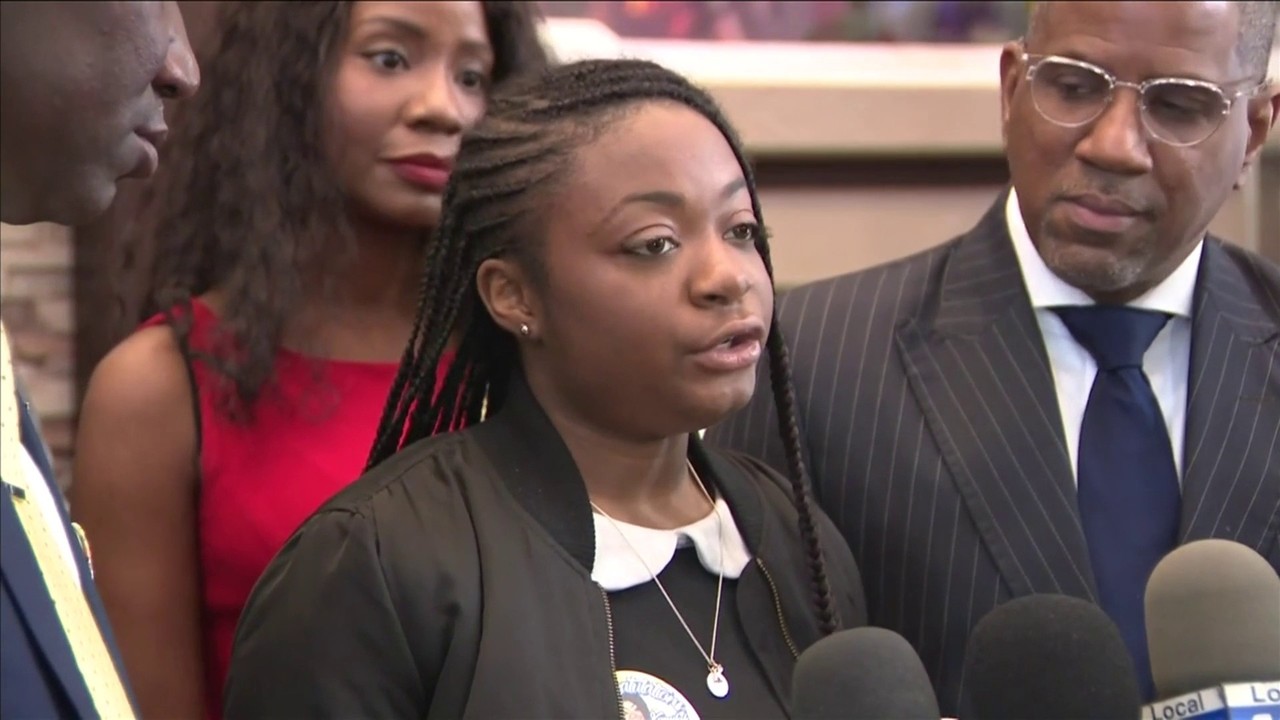 A Miami student faces punishment for a gain in her SAT score.

When Kamilah Campbell opened her mail, she expected to see her recent SAT reasoning test (SAT) score. Instead, she got the shock of her life with a letter; the letter stated that her score was deemed invalid after her answers were found similar to those of another student.

An invalid score is considered flagged, which makes the test taker unable to see it. Campbell had to personally call the SAT testing company in order to find out her score; and that is when Campbell found out that she earned a score of 1230 (out of a possible 1600 points). This is a dramatic change from the score on her first try – 900.

She believed that her score was considered invalid because it significantly increased. She told reporters in a press conference in January, “I did not cheat. I studied and I focused to achieve my dream. I worked so hard and did everything I could do.”

Campbell truly did go above and beyond to increase her SAT score. She hired a tutor, used prep books and took classes online.

Instead of being recognized for her immense efforts, Campbell is being punished. We, as students, are always told to improve our test scores, no matter how high they may be and to always be better than we were before. Improving them can only lead to positive consequences. This situation, however, shows the complete opposite. It goes against everything that we have been taught in our lives.

Sophomore Navya Jagadish explained, “Test scores fluctuate all the time. Sometimes we have bad days, while other days are exceptional, and this is reflected in our scores.” She remarked, “It is pretty evident that [Campbell] heavily prepared for her second try on the SAT. No one should be penalized for doing that. Her score increase is reasonable.”

If the testing company does not validate Campbell’s SAT scores in time, she could lose the opportunity to apply to colleges and universities with the rest of her peers. This incident could unnecessarily set her back and put a blemish on her record.

To ensure that this will not happen, Campbell has enlisted the help of Ben Crump, a civil rights attorney. She hopes to get her score validated in time for her to attend her dream school – Florida State University, where she wants to major in dance.

The SAT is one of the two standardized tests students can take for college admissions and scholarships. Along with the SAT, the other test is the ACT. Students can choose which test to take and most colleges do not prefer one over the other. This allows students to make the final decision based on what their strongest subjects are.

Junior Kevin Yang described how “The SAT and ACT are two of the most important exams we take in our lives. They cover various subjects and can be taken multiple times.” In Campbell’s case, Yang commented, “It’s upsetting to hear that a student is being punished just for raising her score. I hope everything gets resolved before her college applications are due.”

Weeks after her press conference in January, Campbell has decided to abandon her fight to validate her SAT score, according to her attorneys. The media attention has been stressful and traumatizing for her. She plans to retake the SAT and pursue her goals privately.

The lawyers that represented Campbell still plan to work with the testing company to update the score review process and how students are informed to ensure no one ever has to go through something like this ever again.