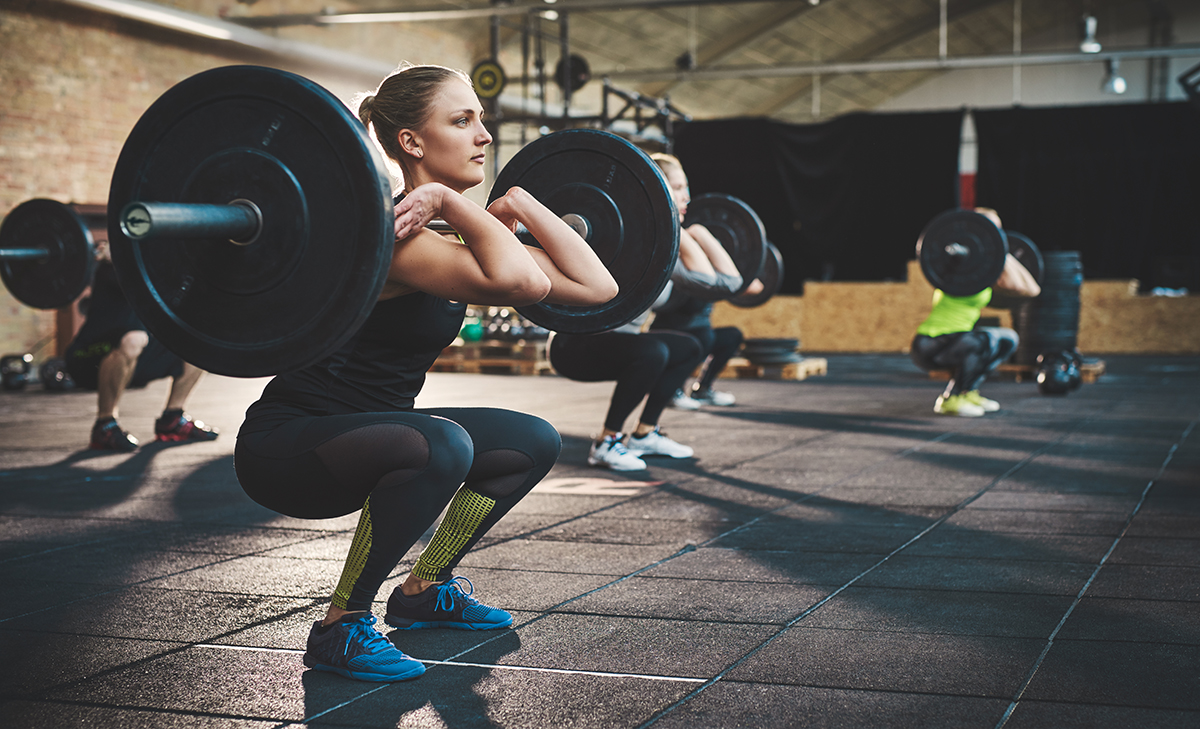 DO YOU EVEN LIFT, SIS?

The team switches it up with after school practice.

The girls’ weightlifting team at Suncoast has started their season with four meets and have two more meets left in the season before districts. At the meets, they are given three attempts to lift whatever weight they decide based on the lift, points are given. These points eventually are tallied up and decide whether or not the lifter will go to districts and then to regionals. Although they are a weightlifting team, the competition is more focused on the individual and the other team members usually cheer on their teammates during their lifts. Junior Isabelle Jones loves clapping and cheering “YEAH” for her team members.

The weightlifting team this year has more members than the previous year with majority of them being seniors and juniors. Unlike last year, they started having their practices after school instead of during lunch to have more time to practice. Along with their practices, they also go to Crossfit gyms and other gyms to work on their form for the clean and jerk. They also received help from a weightlifter during a practice to improve the team’s clean and jerk. Weightlifting coach Molly McCann said, “by going to the Crossfit gyms and having practice after school, the girls are able to work on their movements for the meets.”

A clean and jerk is two weightlifting movements together involving the clean and the jerk. The lifter uses a barbell and starts at the floor and lifts the bar to their shoulders while going into a squat, then the lifter raises the bar above their head, which is the jerk.

The team meets every odd day after school, and practice clean and jerking and bench pressing. The team members are separated by weight class and welcomes everyone regardless of their size.

After having two girls make it to regionals for the first time, there are high hopes that it can happen again this year. There are about 16 girls on the weightlifting team, along with other girls in the weightlifting club, who are able to join the team and participate during practices at school and at Crossfit gyms.