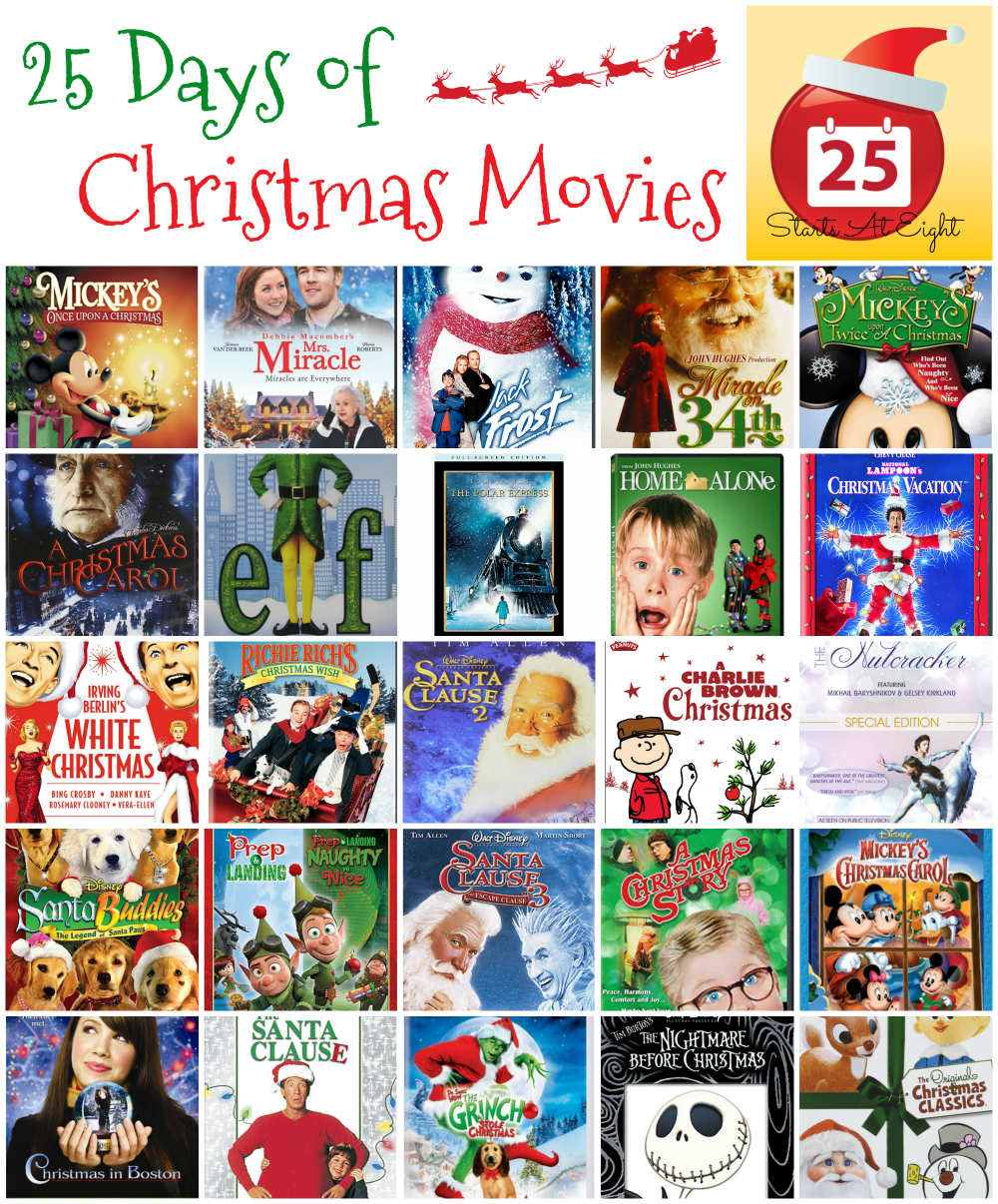 The holiday movies that should definitely be on your nice list this season.

During this holiday season, one of the best ways to get in the spirit is watching the ever-so classic holiday movies. The best times spent with family and friends could be watching movies together by a warm fireplace. If you need help getting into the holiday spirit with some classic movies, sit back, grab a cup of hot cocoa and enjoy this list that will for sure jingle your bells this season.

“Yule Crack Up” at these Comedies
Some of the best memories are shared with smiles and laughs. These holiday comedies are a must-watch for this year.

“National Lampoon’s Christmas Vacation”
As the sequel to the classic comedy “Vacation,” “Christmas Vacation” follows the Griswold family through the holiday season. Clark Griswold, the reluctant leader of this dysfunctional family, hilariously faces all of the struggles of the holidays including decorations, in-laws and holiday bonuses.

“Elf”
Starring the hilarious comedian, Will Ferrell, “Elf” tells the tale of Buddy, a boy raised by elves who ventures out of the North Pole to New York City to meet his real father. His adventures in the Big Apple are sure to give you a laugh.

“How The Grinch Stole Christmas”
This live action take on the classic story book by Dr. Seuss stars Jim Carrey as the Grinch. Follow him on his journey to steal Christmas from Whoville. Carrey’s comedic take on the character is not only funny but riveting for all audiences.

Fa La La La Family Movies
Sometimes, surrounding yourself with the people you love is the best way to get into the holiday spirit. These movies are great to watch with your friends and family during the holiday season this year.

“The Santa Clause”
This movie tells the story of a divorced father, played by Tim Allen, who has to take on the role of Santa Claus. Over the next year, he begins to look and act more like Santa Claus, while also preparing for the next Christmas. His family and coworkers start to believe he’s gone crazy, but soon learn the magic of Christmas and accepting their inner child.

“Home Alone”
“Home Alone” tells the story of a young boy named Kevin McCallister who is accidentally left behind from the huge family trip for the holidays. All is well until McCallister realizes that two men are trying to rob his house. This film shows McCallister’s exciting creativity in protecting his house and outsmarting the burglars.

“The Polar Express”
The true spirit of Christmas comes alive in this animated film. Based on the children’s book, “Polar Express” tells the tale of a young boy who embarks on a journey on a mystical train going to the North Pole to witness Santa Claus give the first gift of Christmas. The movie teaches family values and strengthens the spirit of believing in viewers of all ages.