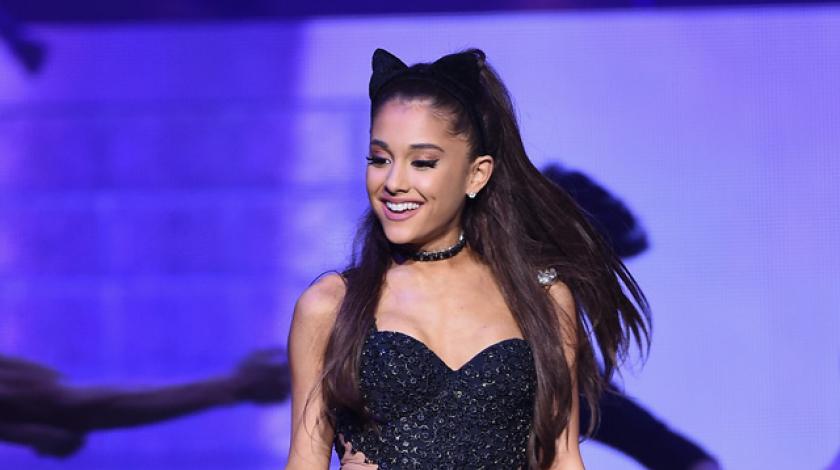 Ariana has had a tough year and it is not her fault.

For most twenty-five year olds, life’s biggest concern is where next month’s rent is coming from, but for Florida born singer Ariana Grande bigger problems loomed.

It seems impossible that the Manchester terrorist bombing was over a year ago. This tragedy, which occurred at an Ariana Grande concert on May 22, 2017, killed 22 and injured 500 of her fans.

In addition to the many families hurt, Grande’s own mental state was severely impacted by the traumatic concert. Although the “Dangerous Woman” singer has admitted she struggled with anxiety for years, the Manchester attack brought it to a new, more intense level.

Just a year after this trauma, Grande was also grappling with a fresh break up with her boyfriend of two years, rapper Mac Miller. While the two young, twenty somethings shared what they both claimed to be a loving, happy relationship, Grande explained that it was not her job to keep Miller sober and alive. This resulted in their split in May of 2018, almost exactly a year from her concert in Manchester.

After the break up, Grande moved on fairly quickly to her former fiancé Pete Davidson, a comedian on Saturday Night Live. The two shared a whirlwind romance which left many of her fans with questions and several people accusing of her of cheating on Miller.

“Sometimes people just grow apart,” junior Maya Mills commented, “but it was really sudden. No one moves on that quickly.”

The harsh opinions of Grande only got worse when Miller died of an accidental drug overdose on Sept. 7, 2018. Many cited the break up with Grande as being the source of Miller’s own difficult year, claiming that she was the one who brought him over the edge. Some blatantly accused her of being a killer. All of these claims are completely wrong. Miller’s death was a tragedy that resulted from a disease which he spent a great portion of his adult life trying to overcome. To say that it is the fault of any human being is ridiculous.

“I think it’s one of the most tragic deaths in hip hop because he was a person that was actively speaking against drug use and his struggle with addiction, and yet he still passed despite his efforts,” junior Skyler Johnson emphasized. “It really upset me because he was an artist that came from where my family’s from so it really showed me how addiction doesn’t care where you’re from or how hard you’re trying to combat it.”

His death brought heartbreak to millions of fans across the world and it hit Grande especially hard. Though they had broken up, it was clear that the former couple shared a deep love and appreciation for each other as friends. After receiving the news of his passing, Grande’s anxiety and sadness only got worse, resulting in her second break up of the year with Davidson.

Despite all of this tragedy, Grande appears to be doing better as the year comes to a close. On Nov. 3, 2018, Grande released her latest single, “Thank U, Next”. The song expresses her gratitude towards all of her ex boyfriends, bad and good, for the things they taught her and radiates a positive energy. In the song, Grande also proudly declared that she is in a devoted relationship with herself. After everything she has been through, Grande has proven that she is a strong, independent woman who can easily tackle everything 2019 has to bring.