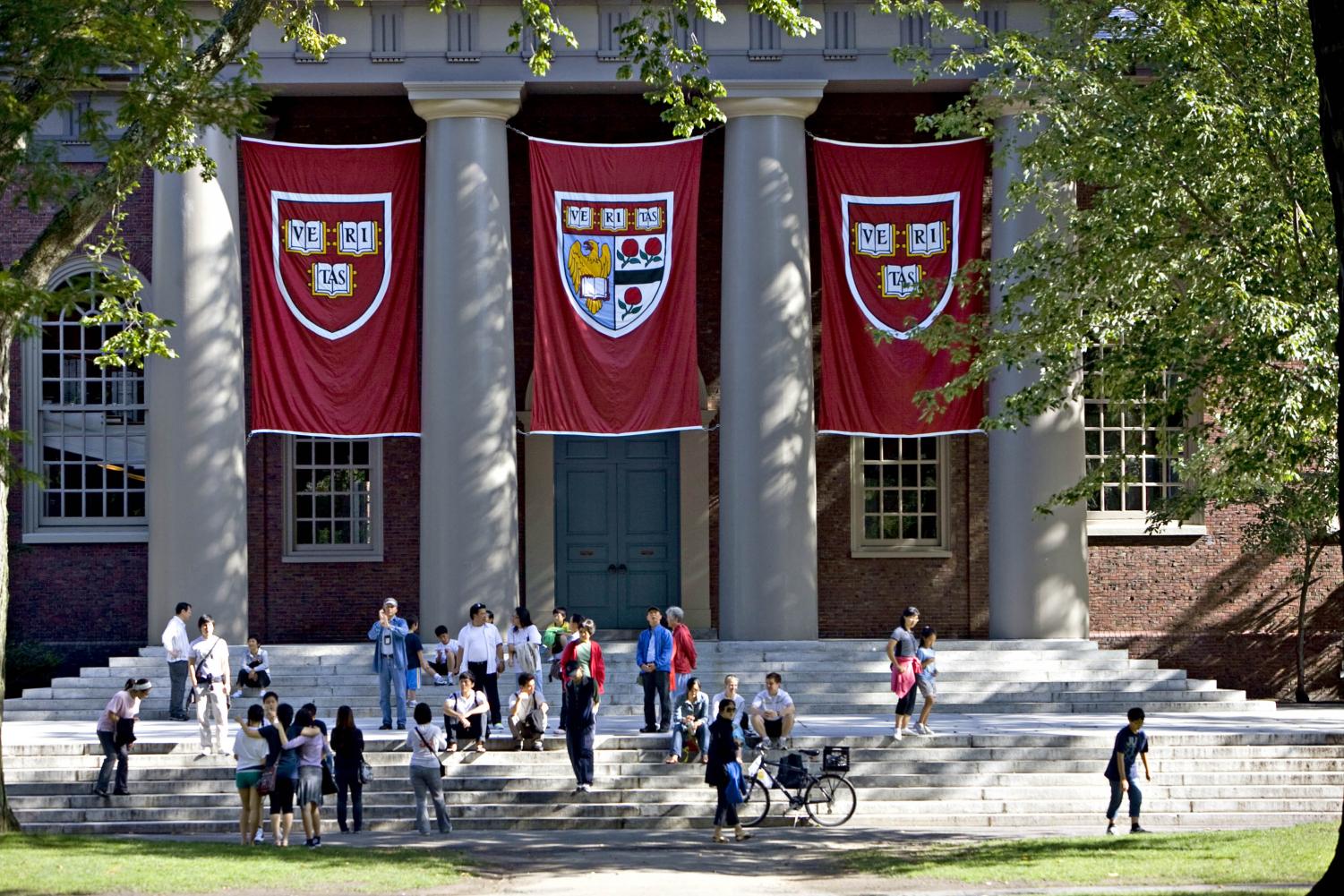 A federal case has implications for students nationwide.

Harvard University’s admissions practices went on trial this October in a civil suit that could have immense consequences on college admittance in the future. The lawsuit accused Harvard of discriminating against Asian-American applicants; however, the case was widely seen as another struggle over affirmative action.

The accuser was the organization Students for Fair Admissions, who claimed that Harvard set a limit for the number of Asian-Americans accepted, and held them to a higher standard than applicants of other races. According to SFFA, the university did so by influencing the admissions process in non-academic categories. These included “personal ratings,” which were a measure of character qualities that could be hard to quantify and had the possibility of bringing up unconscious bias. The controversy of these personal ratings brought public debate over whether they should be used. Senior Annanya Agarwal said that personal evaluations are important in college admissions because they let the college see the “actual person,” as opposed to “just a bunch of numbers” of test scores and GPA. Others, including those who spoke at the federal trial, agreed with Agarwal.

“I think that there was no way in which flat numbers and a resume could have gotten across how much of a whole person that I am,” current Harvard senior Sally Chen said.

Data evidence from admissions records came up in the trial, with words like “one dimensional,” only “book-smart,” and “not personable” used to describe Asian applicants. SFFA said this showed that Harvard was actively stereotyping Asians as hard working but boring and identical. In fact, while Asian-American applicants had higher average grades and test scores than any other race, they got lower average scores in personal rating categories. This greatly lowered their chances of getting in.

Harvard countered that it did not discriminate against Asian-American applicants. The university asserted that they used race as a factor in their admissions process and aimed to have a diverse incoming class, but did not use restrictive quotas to do so. However, it did not challenge the evidence that Asian-Americans received lower personal scores, and instead said it was partially due to the fact that high school counselors and teachers tended to write weaker recommendations for them. Students felt that this response was not the best.

“I have a worse view of Harvard now,” freshman Sierra Weinstein said.

Although SFFA sued Harvard University for alleged race-based discrimination, the case is often perceived as a trial over affirmative action. Affirmative Action refers to policies that take gender, race, or ethnicity into account in order to promote equal opportunity. The founder of SFFA, Edward Blum, is a conservative political activist with a history of trying to end Affirmative Action. According to the mission statement of the organization, “a student’s race and ethnicity should not be factors that either harm or help that student to gain admission to a competitive university.” The end of Affirmative Action would mean that colleges could not use race as a factor at all in admissions practices. Junior Madelyn Dupuis agreed with the organization when she said that merit comes before race.

“There shouldn’t be any race that’s favored over another,” Dupuis said.

Asian-Americans generally supported Affirmative Action. A 2018 Demographic Data and Policy Research on Asian Americans and Pacific Islanders survey showed that four fifths of Asian Americans who were polled sided with Affirmative Action. Many endorsed the side of Harvard during the lawsuit, and maintained that SFFA has pitted them against other minorities. Agarwal herself is an Asian-American, and has a perspective on how the information uncovered in the trial impacted her.

“It hits you, that being an Asian-American minority actually gives you a disadvantage,” Agarwal said.

The trial is expected to have a decision by early in 2019. If the losing side appeals, the case could conceivably make it to the Supreme Court and could become a landmark case. The students who would be most affected are the ones currently in high school, most definitely including the Suncoast student body.