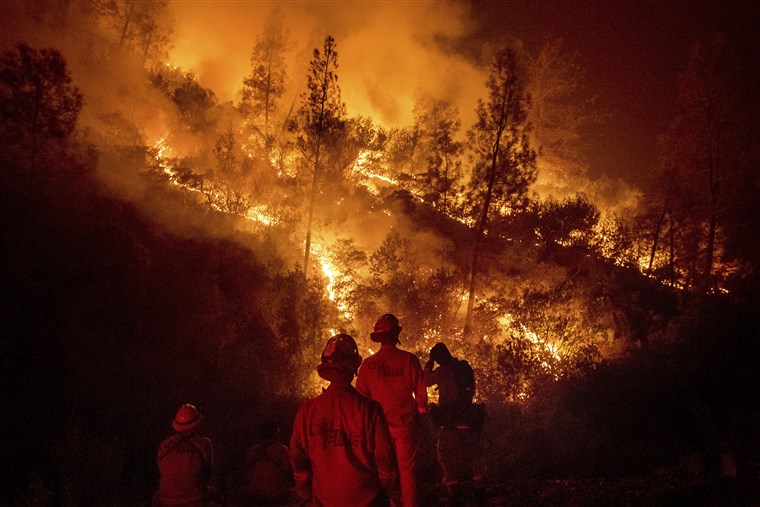 The story of California’s most recent wildfires.

Camp Fire, the deadly wildfire which has wreaked havoc in the northern counties of California over the last month was finally contained on November 25, 2018, according to officials. Due to the amount of damage, lives lost, and total land covered, Camp Fire is now considered to be the deadliest and most destructive fire in California’s history. ABC stated that,
“The Camp Fire has destroyed 13,972 residences and 528 commercial buildings as it burned 153,336 acres, according to the latest Cal Fire incident report. At least 296 people remain unaccounted for, according to the Butte County Sheriff’s Office.”

The Washington Post reports that Camp Fire’s origins laid in the Sierra Nevada foothills with high temperatures, strong winds, and parched vegetation which all contributed to the fire’s spread. The cause of the fire is still unknown. The fire soon made its way to Butte county in California on November 8, 2018. The fire attacked Butte county over the next two weeks with three firefighters injured. The bravery of the firefighters was helped by a surplus of rain, which fell on the sixteenth and seventeenth. In southern California, the Woolsey fire wreaked havoc in a nearly identical time frame to Camp Fire. According to ABC News the Woolsey fire started on the same day as Camp Fire and spent the better part of the month tearing through the wealthy communities Los Angeles and Malibu. The Woolsey fire was contained by firefighters just days before Camp Fire ended.

Many generous people have donated to the cause of helping the people who have been displaced out, including the relatives of Junior, Ian Collomb.

“My uncle and aunt actually live (in California).” He added, “They decided to go south and help out with the lack of food during these hard times.”

Very few people who live in Florida know how it feels to experience a wildfire. Junior Paul Czerniak said that in the event of a wildfire he would:

“…follow the procedures laid out by the government.”He also added that he would “…try to protect his family.” Collomb would try to follow in the footsteps of his relatives if he were to be in a wildfire, stating that he would give aid to those stranded and those who have lost their home and that he would “help out any way I can.”

The Washington Post reports that President Donald Trump believes that the state of California is ultimately responsible for the fire, as he thinks they inadequately managed their forrest and possibly could yank federal funding from the state. However, California officials refute this, contending that the fire occurred due to record-high temperatures