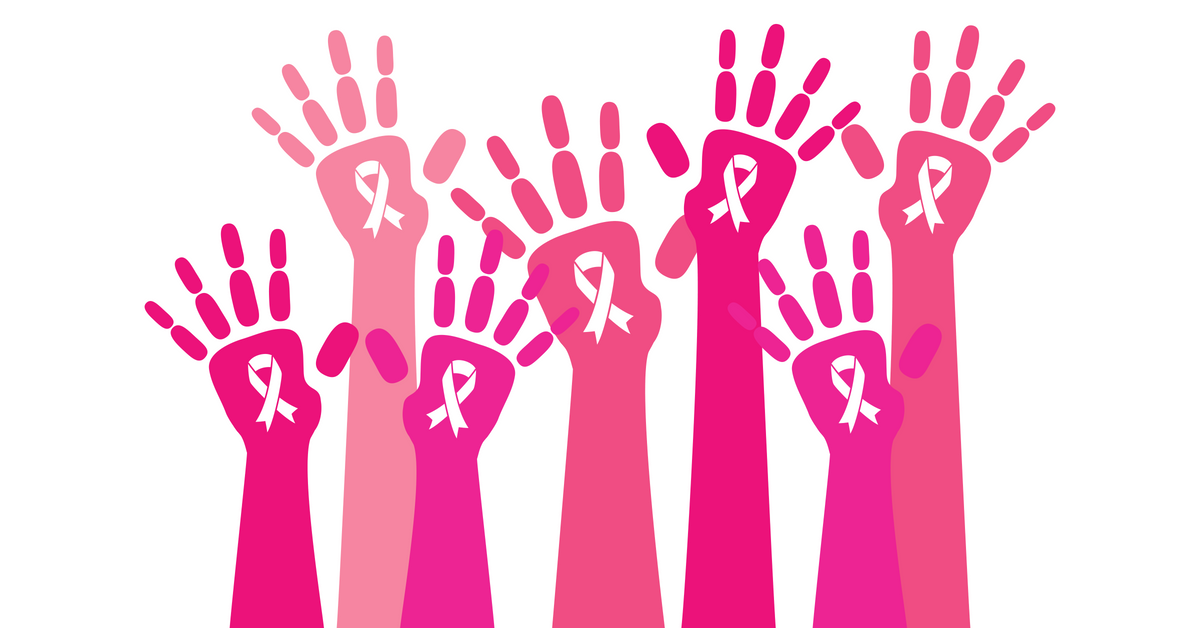 Breast cancer occurs in both men and women, learn how to protect yourself.

According to the National Breast Cancer Organization, breast cancer is the second leading cause of death among women. Breast cancer occurs when a group of cancer cells come together, causing malignant tumors to develop in the breast. This typically begins in the inner lining of the milk ducts or within the lobes that supply them with milk. Later, these cells can spread throughout the body by separating themselves from the original tumor and entering blood vessels or lymph vessels.When cancer cells move to other areas of the body and begin damaging other tissues and organs around them this process is called, metastasis.

Everyone, whether male or female, is born with breast cells and tissue. Although males do not have milk producing breasts, a man’s breast can still develop cancer. According to the National Breast Cancer Organization, less than one percent of all breast cancer cases develop in men, and only one in a thousand men will be diagnosed. Breast cancer in men is generally detected as a hard lump under the nipple or areola. Unfortunately, men carry a higher mortality than women do in breast cancer, due to the fact that breast cancer awareness in men is far less than in women. Also, men are less likely to assume that a lump in this area is breast cancer, which delays detection and treatment.

Freshman, *Riley was interviewed. He said “ My mom was diagnosed with stage two breast cancer when I was in the sixth grade, so it made my first year of middle school really rough. I was scared about losing my mom. I think more people should educate themselves about breast cancer, because nobody is invincible to cancer. Anyone can be diagnosed with it, if people knew how to detect it and the symptoms and signs of breast cancer, it would be found a lot sooner and would give them a better chance of surviving. Just understanding breast cancer and that it can happen to anyone, even males is crucial to awareness.”

Breast cancer in men may display the same symptoms as those in women. Whether someone is male or female, if a hard lump appears in the breast area, it is recommended to contact a physician immediately. Early detection increases treatment options and reduces the risk of mortality. Breast cancer can be diagnosed by having a mammogram, ultrasound, MRI, biopsy or a lab test.

*Names have been changed to conceal the identity of the student.