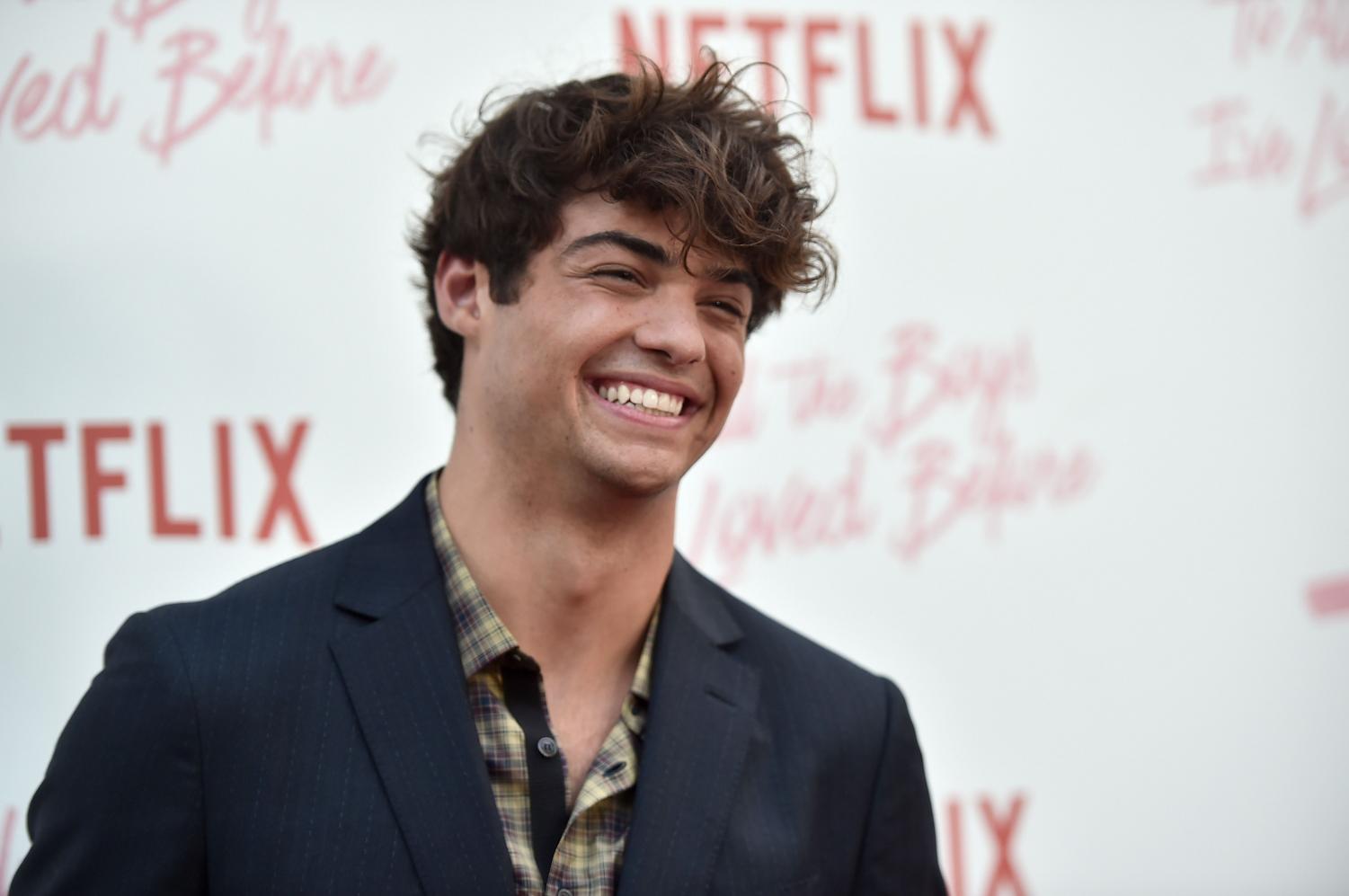 WHY ARE YOU SO OBSESSED WITH ME?

The actor taking the internet by storm.

Following his leading role in the Netflix romantic comedy, To All The Boys I’ve Loved Before, Noah Centineo rose to internet fame. The movie showed off his boy-next-door charm and swoon worthy lines. Since its release, fans of the movie flocked to social media to rave over America’s newest heartthrob.

The movie followed the life of Lara Jean Covey, a Korean-American high school student. Whenever Lara Jean had a crush on a boy, she wrote him a letter expressing all of her feelings and placed it in a hat box in her closet. Somehow, the letters got mailed to their subjects and Lara Jean, panicking, entered a relationship with Centineo’s character, Peter Kavinsky, in order to avoid a confrontation from one of the other crushes, Josh, her older sister’s ex-boyfriend. Kavinsky was on a break with his former girlfriend and he knew the relationship with Lara Jean would make her jealous. Over the course of the film they fell in love for real. The adorable romance that ensued caused millions of girls to swoon.

“I thought it was a creative spin on the classic rom com that kept you wondering what would happen next,” junior Alexandra Davis said.

The attention from TATBILB lead to him picking up the role of Jamey in the 2018 Netflix Original, Sierra Burgess Is a Loser. It was no surprise that this movie would also feature a romance, considering Centineo’s success in To All The Boys I’ve Loved Before, but this film had a darker twist. In the film, Centineo’s character once again fell into a fake relationship, but contrastly to Kavinsky, Jamey is not aware of it. Jamey is catfished by the female lead, Sierra Burgess, who uses pictures of another girl to create a fake identity when talking to him.

While some fans expressed disgust at the romanticization of Sierra’s actions, many were pleased with Centineo’s performance. Regardless of their opinion of the film, everyone can agree that with it, Noah Centineo has secured his spot as Generation Z’s king of romantic comedy.