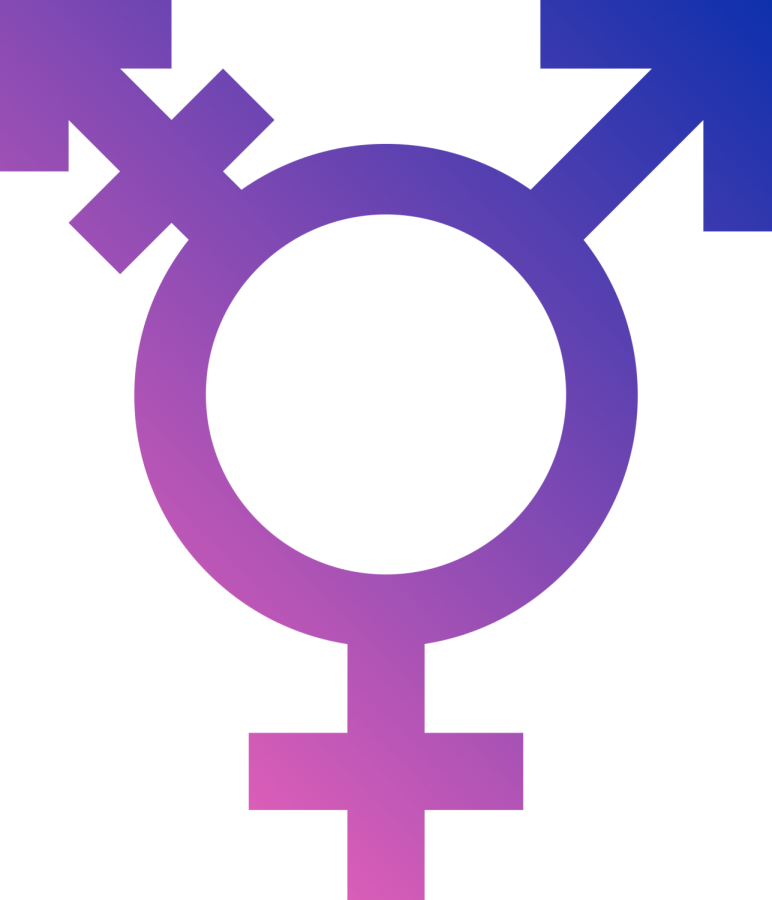 IS IT REALLY FAIR?

Critics have questioned whether trans athletes should be allowed on the field.

Race, sex, age, amateur or professional all have once divided the world of sports, but now the topic of discussion is the discrimination that transgender athletes face when they wish to compete in a certain playing area. The word transgender means that someone does not believe their personal identity corresponds to their sex assigned to them at birth and it should not be used loosely. Trans athletes may have gained the rights to compete in their desired sports areas, but people have questioned whether or not they should be allowed to play due to their so called unfair advantages over cisgender athletes (those who identify with the sex assigned to them at birth). Those who believe trans women athletes do have an advantage, say so because testosterone is a natural hormone that gives one a push of power and stamina. Testosterone may give men a push of strength, but it does not necessarily give them an advantage over another. Others claim that the issue is beyond the case of unfair advantages. They claim that this issue is one that concerns human rights. Junior Oluchi Nwankwo, a member of the girls bowling team stated that “I feel as though transgender athletes should be treated under the gender they identify with.” She also commented, “Why should trans athletes be turned away just because they do not identify with the body they were born in?”

After a trans athlete begins their transition, they often take hormones to reduce the levels of testosterone that their bodies produce, and not many people know that taking these hormones may decrease an athlete’s muscle mass. According to Upworthy, the point in the article was made by quoting from human genetics professor, Eric Vilain, “…research suggests that androgen deprivation and cross sex hormone treatment in male-to-female transsexuals reduces muscle mass.” After undergoing hormone treatment, the levels of testosterone in trans female athlete’s bodies would be reduced so really no advantage is created because of this.

One trans woman, Joanna Harper, stated that testosterone levels in trans women should be regulated because she believed they do give a slight advantage. According to the article on NewNowNext, Harper stated that after going through hormone training, transgender athletes still continue to be bigger and stronger than cisgender athletes. McCann stated that it “…[would] be unfair if the transgender women would have too much testosterone.” Harper stated, “Whatever physical advantages transgender women have—and they certainly exist—they are not nearly as large as the sociological disadvantages.”

The male body will always have the fundamental features that a male body is composed of as well as the female body. These athletes cannot just be reformatted to perform in the set ways that sports leagues see fit. Trans athletes may have come a long way to gain rights to compete in sports, but society needs to put aside their traditional ideals to create a more egalitarian atmosphere for them.