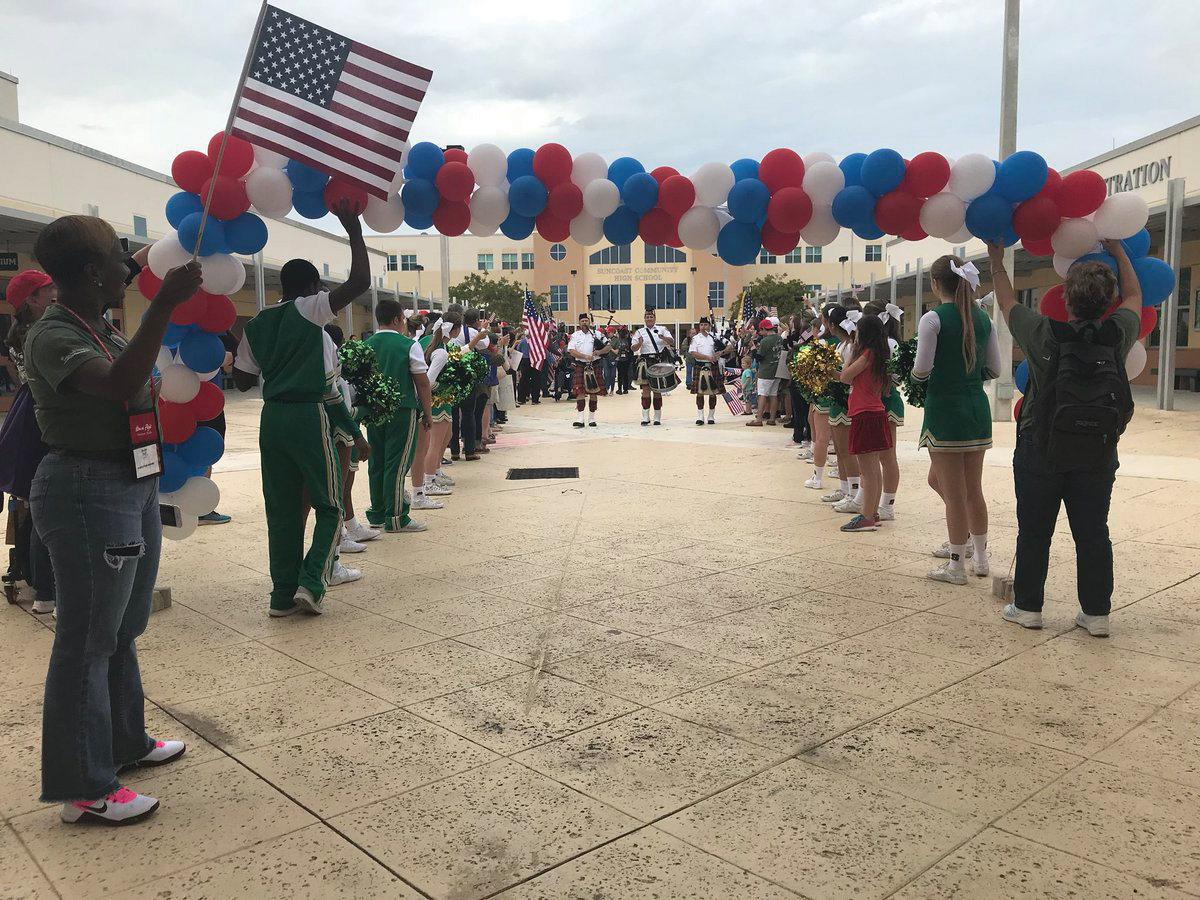 Virtual Flight takes place in the VA Hospital on Jan. 26.

Honor Flight is a donation and volunteer based organization that makes it their mission to honor the veterans who fought for this country by taking them to Washington D.C. to see and explore the memorials dedicated to the wars in which they served.

However, there are veterans who are forced to miss out on this opportunity due to physical limitations and declining health, making it so that they cannot physically go on a flight. Thus, Suncoast will be hosting a virtual honor flight at the Veterans Affairs (VA) Hospital on Jan. 26. It is Suncoast’s mission to be able to honor these veterans by giving them a day that they will never forget.

“Earlier in the year, students went on an honor flight and filmed the experience. We are going to show the veterans this experience, a real flight. We are hoping to make this day as special as possible for them. The band, chorus, as well as the cheerleaders are going to perform at the flight as well,” Honor Flight Club Vice President Rileigh Hanley said.

In order to make this flight a successful one, student volunteers are needed. To make this flight a reality with the quality that these veterans deserve, a lot of preparations need to be taken care of, such as decoration creation, set up and student guardians. Becoming a student guardian is an important job, as the students are tasked with looking after their veterans by taking care of any needs that they may have and speaking with them.

“Student volunteers are an important part of what we are trying to do because these veterans sacrificed and have had friends die so that we could have the freedoms we have here, and they feel that their sacrifices have been wasted because students don’t learn about the wars anymore. Student volunteers have the ability to shatter this perspective,” Honor Flight Sponsor and IB history teacher David Traill said.

Speaking with them may not seem like an important job, but it makes them feel special. Many of the veterans in the VA hospital do not receive visitors, so having someone to talk to is a very much needed change of pace for them. Listening to their stories of their experiences would be beneficial to students as well as therapeutic to these veterans, as many believe that the younger generations has little appreciation for their sacrifices.

The ability to rid the veterans of these fears and give them the honor and appreciation that they deserve is necessary and much needed. To pick up a volunteer form, contact Mr. Traill in room 3-117. 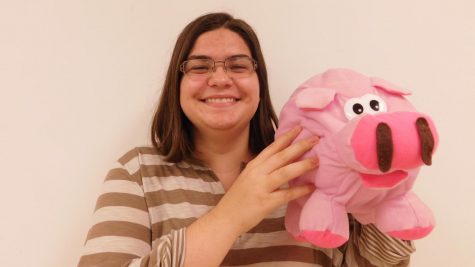 Keelie Hanley is a senior at Suncoast High School. She is manager of the Varsity Volleyball team has a love of writing and analysis. She is very active in politics and enjoys reading, traveling, and exploring/learning about various cultures. 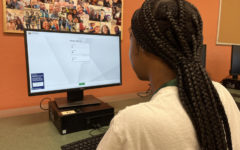 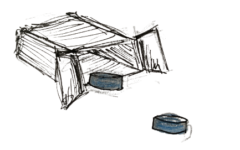 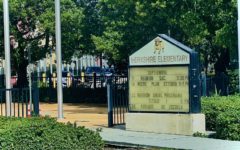 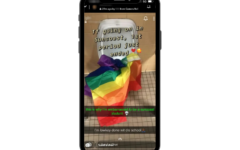 Pride Down The Toilet