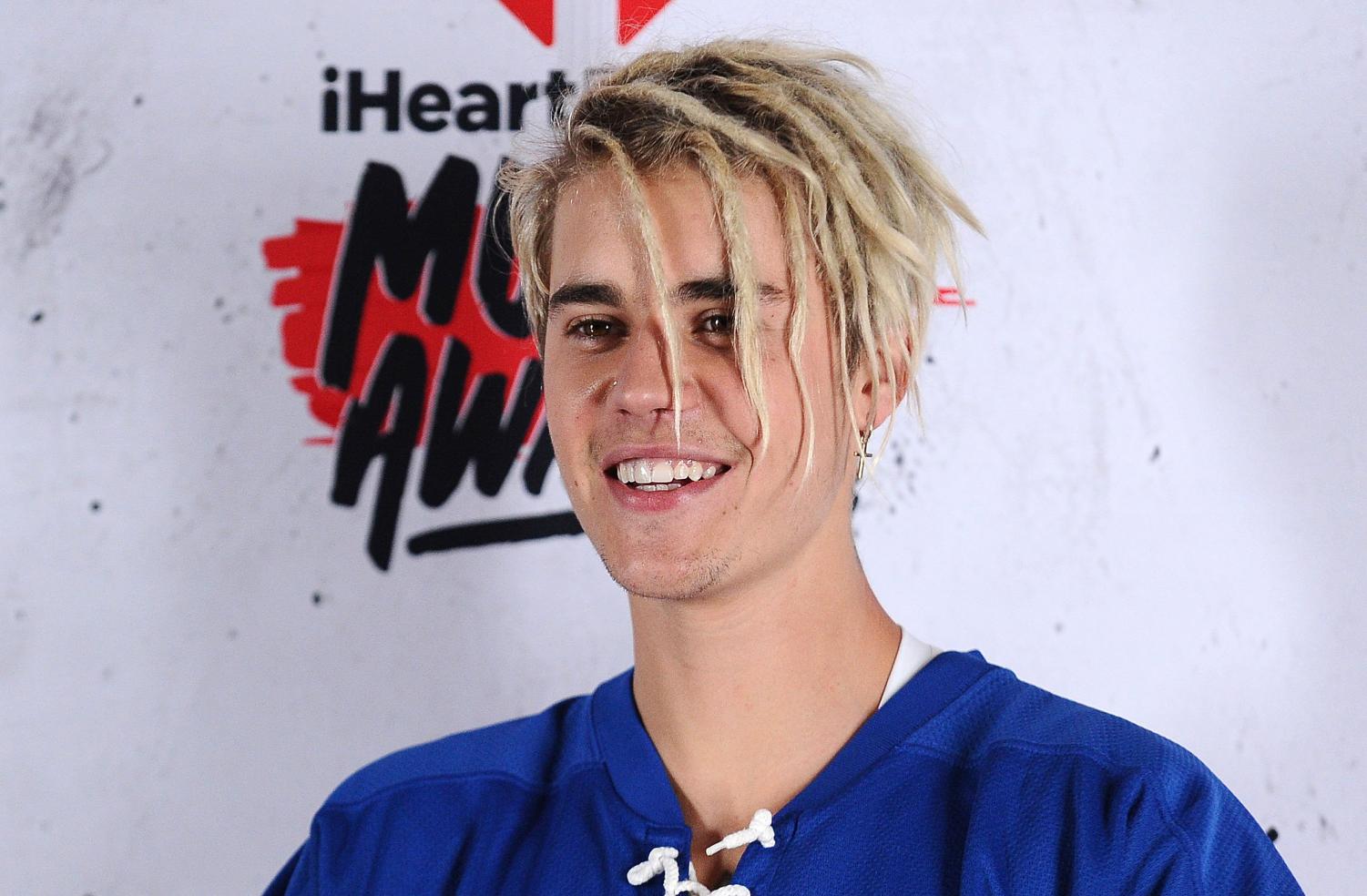 BEEN THERE DONE THAT

What was considered "ghetto" is now a trend.

The 90’s sitcom “Friends” tells the story of six 20 something year-olds attempting to make a name for themselves in New York City. 14 years after its series finale it is still a fan favorite today. The TV show gained popularity quickly because of its’ relatability, comedy, and romance. Their gut-wrenching punchlines, jokes, and storylines are still considered iconic to this day, but it had been funnier when the original version of this show, “Living Single,” premiered the year before. Similarly to “Friends”, “Living Single” tells the story of several friends living the single life in Brooklyn, New York, but the difference being “Living Single” premiered with predominantly African American actors as compared to “Friends.” This was not the first or last instance in which what was once unknown or unpopular gained recognition when it is redone by non-people of color.

Another prime example was the development of the #MeToo movement that fought against sexual harassment and assault. The original founder of the movement was Tarana Burke, an African American activist, who began the campaign over a decade ago, but it did not gain recognition for its importance until this past year after a series of actors and celebrities (nonpeople of color) spoke out about the issue. This goes on to exhibit the cultural double standards present in today’s society. What once went unnoticed when done by one culture gains popularity and attention when done by non-people of color. When Burke came out of her pain and experience, the media dismissed her trauma but when actress Rose McGowan came out with her story, it was embraced.

This pattern of behavior is shown to be present throughout history. For example, African American women were bodyshamed for naturally having bigger breast, butt, lips, and hips than compared to others, but now it is considered a trend after the Kardashians got surgery to match what mainstream found offensive. “I think it is funny how we naturally have a certain figure that white girls pay for. Yet, at one time it was cool to be a stick figure and we were picked on about being “fat,”” senior Yanique Spencer said. Setting these unrealistic expectations impacts a woman’s self-esteem and could lead to the development of eating disorders and body image issues.

Not only were people of color shamed over their body size but also the ways in which they wore their hair. Wearing braids, cornrows, dreadlocks, and afros was classified as unprofessional and inappropriate in multiple workplaces such as Hooters, and some correction offices by non-people of color, but when it became a trend and worn by nonpeople of color, it was fine. After an influx of celebrities such as Kim Kardashian, Kylie Jenner, Justin Bieber, and Kendall Jenner wore these hairstyles, it was considered new, unique and trendy when it had previously been characterized as ghetto and inappropriate. Due to the stigma originally surrounding these hairstyles, people of color missed out on job opportunities and some were told they needed to cut their hair or to change the style to keep their jobs. “Being an African American woman has directly shown me the double standards presented in today’s society. I feel as though non-people of color are glorified and praised for doing the same things African Americans were ridiculed for,” senior Wesleigh Jarrell said.

The issue comes down to giving credit where it is due. Most trends that are seen today can be credited back to one culture or another. We should recognize the fact that everyone contributes to society even the Kardashians and deserve recognition for it.