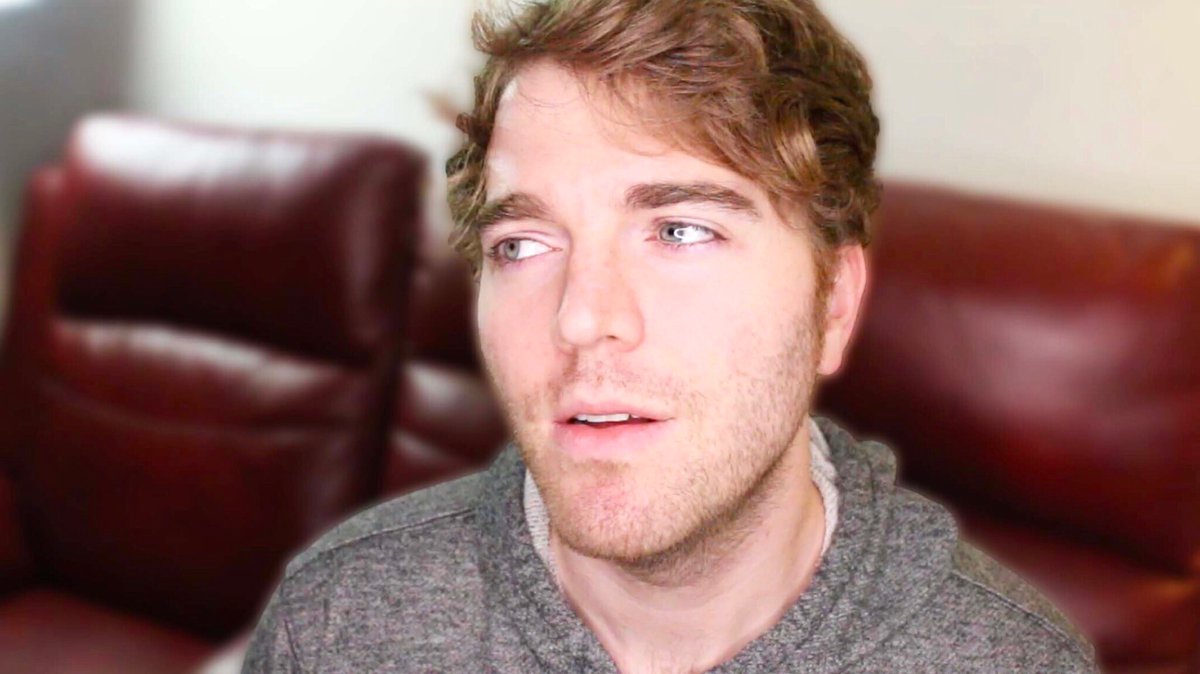 THE DARK SIDE OF SHANE DAWSON

In the summer of 2018, Shane Dawson’s dark, in depth documentaries took over the internet, racking up millions of views in less than 24 hours. In previous years, the 30 year old YouTuber was known for his more light hearted comedy videos, including making “cakes” out of various kinds of fast food and putting various items into a microwave. After becoming uninspired by this type of content, Shane moved onto his new documentary style videos in which he has in depth interviews with controversial figures, while still retaining his sense of humor to lighten the tone.

One of his first was a three part series with Tana Mongeau after her convention, TanaCon, was a complete disaster. Thousands of fans were left standing in the sun without food or water for hours due to a lack of planning on the part of Tana and the management team she was working with. Shane’s series investigated this tragedy and tried to find the reason behind it and a way to solve the problem.

Following his Tana series, he did a five part series starring cosmetic mogul and fellow YouTuber, Jeffree Star. The series dove deep into Star’s past struggles with finances and self harm. It also explored the makeup company he built and the lavish lifestyle it allows him to live. The series received tens of millions of views and established Shane’s new style of delving into the most hated, controversial online personalities and exposing their human sides with humor and honesty tempered by his genuine kindness.

To top the Jeffree Star series, Shane’s latest project is called The Mind of Jake Paul. The series follows another content creator, Jake Paul, known for his dangerous pranks and loud personality. He and his brother, Logan, amassed a huge following online, numbering in the tens of millions. Despite their large fan bases, the brothers are intensely hated online for their blatant disregard for the safety of those around them. People even went as far as accusing them of being sociopaths, which is where the Shane Dawson series began.

In his first video, published on Sept. 25, Shane interviewed iNabber, a smaller YouTuber known for making videos about drama in the YouTube community. With him, Shane discussed the Paul brothers and asked him if he thought Jake Paul was a sociopath. The video was full of sound bites and video clips from Jake Paul videos, stock footage
and foreboding music, all of which seemed to be trying to dramatize the situation. Obviously, this makes sense because,ultimately, Shane is an entertainer. He is trying to make this videos scary and exciting so that people will watch them. This would be fine if this were just a silly video about Jake Paul and why he behaves the way he does.

“The series has been ridiculous,” junior Lynn Van Kirk stated. “It’s also kind of new. He’s never done a series this long or this intense before, but I like it. I’m a stan.”

The problem that arose is that Shane was not just making an entertaining dramatic video, he was also attempting to educate people about Antisocial Personality Disorder and sociopaths. The second part of his series, which came out two days later on Sept. 27, was an interview with Kati Morton, a therapist, focused on Antisocial Personality Disorder and its symptoms. Not only was the video completely fallacious, presenting misleading and sometimes blatantly false information, it also demonized what is essentially a mental illness.

“Mental illness is something that needs to be talked about more and shouldn’t be stigmatized,” junior Oluchi Nwankwo commented. “The more we as a society educate ourselves on this topic, the more we can do to combat this issue.”

Kati even admitted in part five of the series that, “This is not my specialty, just FYI. I work with eating disorders and self injury.” So the therapist that Shane decided to use is not even educated about the issue that they are investigating. While she may know a little more about how the brain works than the average human being, sociopathy and Antisocial Personality Disorder, which are not synonymous, as Shane’s video implied, are not in her field of study. Simply put, she is not qualified to be presenting the 20 million people who watched Shane’s series with information on this particular mental disorder.