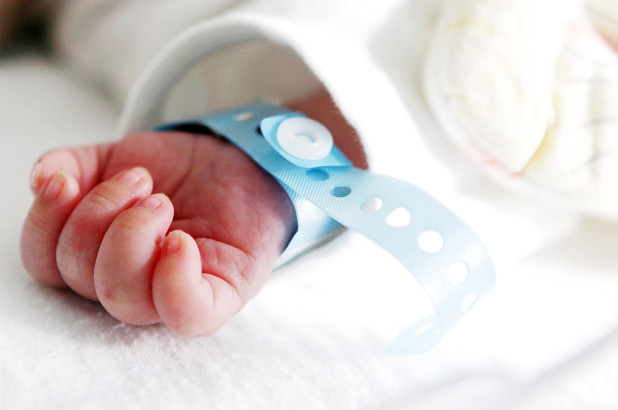 A week before the end of September 2018, the Children’s Hospital Colorado announced that it decided to remove gender from patient identification wristbands. The hospital’s gender diversity task force released a statement, stating their reasoning behind the decision is to ensure “everyone who walks through their doors feels comfortable.”

This task force was implemented all throughout the facility. Dr. Natalie Nokoff, who specializes in endocrinology, said they were seeing many patients who had diverse gender identities. The task force stated that implementing the program helped them realize that it is not easy for the patients to see gender on their patient identification wristbands, since they are “growing up with an expansive gender identity or expression.” This detail also made them see that the children who visit their facility needed a support system that helped them on their path through transition. Junior Rachel Hunt said, “this decision is important because, it does not make the patient have to speak up about it if they have not spoken to those around them about it, they do not have to feel that pressure to speak about it.”

Children’s Hospital Colorado works with young children and their families. Dr. Nokoff explained that although gender will not be marked on the wristbands, all other medical information is recorded and put on the bands. In the aspects of the patient’s identity or body parts are documented elsewhere, so that it is still apart of their medical record for safety reasons. The hospital found no reason to display this information on the wristbands since it may hinder the patients feeling of support or their progress through transition.

The hospital has received criticism for their decision, but the patients of the hospital are more than content with the movement. One patient named Ben, claimed the removal of gender from the wristbands was “bigger than anything on this planet” for him. Many patients feel that this helps them truly embrace who they feel they are and can move further into transition.

Rachel Hunt also said “the hospital’s decision was good because it allows you to be yourself if you do not fit the binary spectrum, a patient does not have to look at their wristband
and question ‘is this really me or is this not really me?’ You do not have to feel that pull within yourself.”