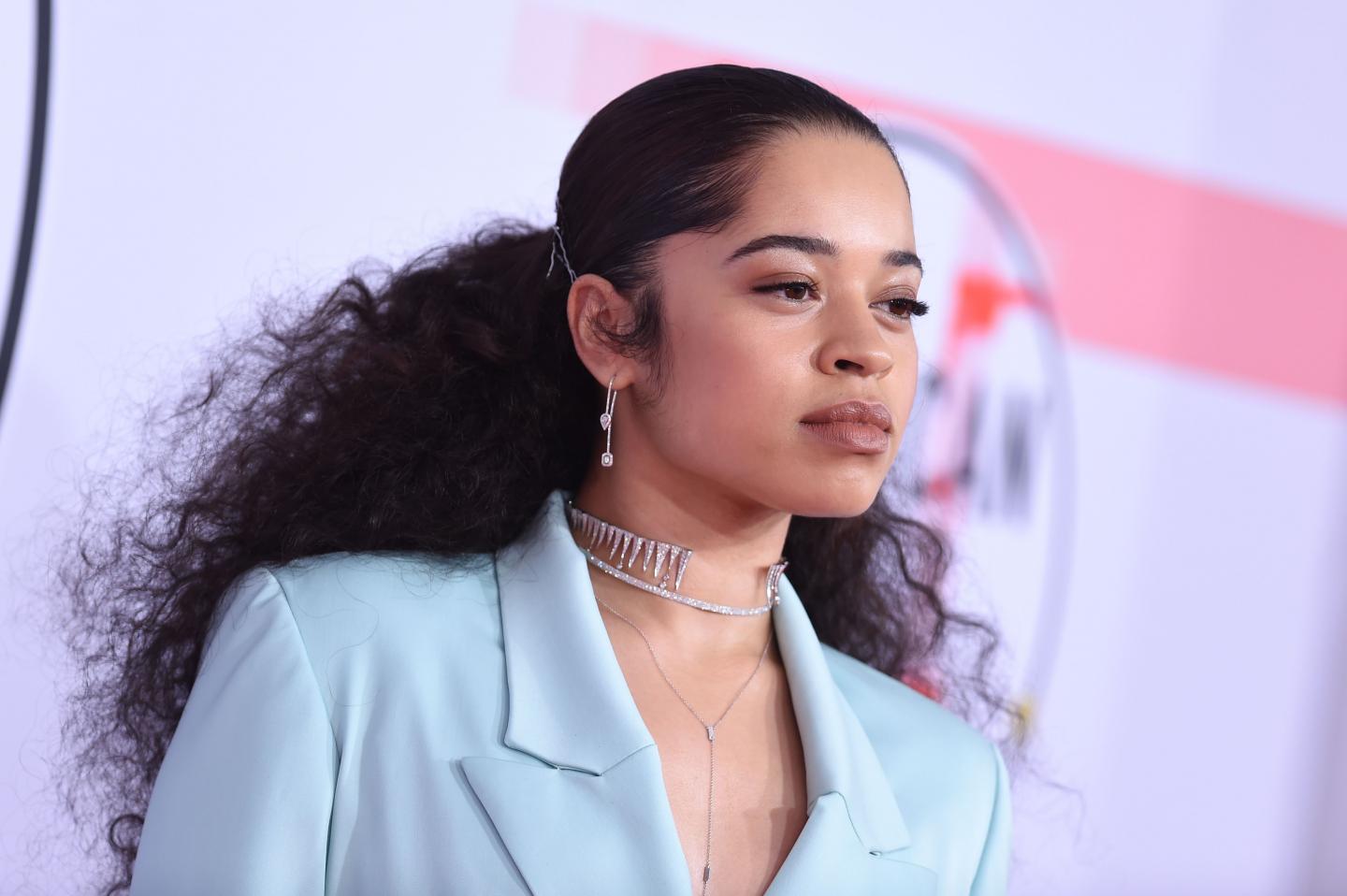 DO YOU KNOW WHO I AM?

Artists may release music but their work still remains underappreciated.

Oxford Dictionary defines the word underrated as the “underestimate[d] …extent, value or importance of (someone or something).” Truly, the word underrated can mean many things. There is a world of artists that not many people know about today, and it seems as if this group of people have become even larger. It is almost as if they are kept as a secret from the public eye. These artists may have a following or a fanbase, but they are labeled as underrated because they have not been given mass exposure. Other artists such as Frank Ocean or Ella Mai may have had songs that charted Billboard’s top 100, but their other songs have not had a significant impact on the public, so they continue to remain underappreciated.

Many of these artists are given the title ‘underrated’ because they often go unrecognized by the music industry. Countless artists remain in the dark because they are often supporting themselves without the help of major music labels. These major labels have the money and the teams to boost these artists into the public eye, but without these two things artists may remain hidden from the media. Pakala stated, “I think so many artists are unknown because they may not have had a hit single at first or many people do not talk about them.” Others are underrated because they may receive a lack of promotion by their labels. For example, Leona Lewis had her five seconds of fame after winning the British version of the X Factor, and she even had a chart topping hit with her song “Bleeding Love.” Unfortunately Lewis has not had a chart topper in years because of the lack of promotion she received after her debut.

In their article “5 Alternative R&B Artists To Look Out For In 2017”, published on Jan. 9, 2017, Forbes magazine included a list of artists that the public should look forward to hearing. One of these artists included Kali Uchis. Uchis is a Colombian artist who uses her Latin roots to create songs that her young fans can relate to. Her debut album “Isolation”was released this year and it included artists such as Tyler the Creator, Jorja Smith and Juanes. On her song “After The Storm,” she talked about having to face your problems yourself and being your own hero, because no one is going to save you except yourself.

H.E.R. is an Rythym and Blues artist and although the acronym stands for “Having Everything Revealed”, her identity remains a total mystery, which makes her all the more appealing. In her song “Focus,” she sings about feeling alone even when she is with her lover and longs for him to give her attention.

Ella Mai is a South West London singer who got her start off of social media and has released music since 2016. Her song “Boo’d Up” peaked at number one on Billboard’s R&B chart. In her song “Naked” she sings about wanting to love someone to love her for herself and finding someone to see behind her flaws. Although Mai is a British born singer, her music seems to receive more praise in the U.S than in the U.K.

Jessie Reyez is a Canadian born R&B/Soul singer, who is known by her fans for having raw and squeaky vocals. Her single “Figures” charted on the Canadian Hot 100 at number 58 in 2017. In this song she sang about feeling embarrassed for loving someone who did not love her the same in return. Her album “Kiddo” was released on April 21, 2017.

Daniel Caesar is a 23 year old Canadian singer who gained a mass following after the release of his two EPs. His genre includes: Contemporary R&B, Soul music and Neo soul. He has previously worked with Kali Uchis and Jessie Reyez. In his collaboration with H.E.R. on his song “The Best Part,” he sang about his love being the thing that he most desires, and “if life were a movie” his love would be the best part of it.

Nathan John Feuerstein, whose stage name is NF, is an American rapper, singer and songwriter. He is not known by the mass media, but he released an extended play in 2014 and it had a breakthrough on the Billboard charts. He released his song “Why” on June 18, 2018, and in this song he questioned his life and his new found fame.

These artists are only a handful of those who remain unknown by the general public. However, their fanbases have grown because they create music that their fans belileve they can relate to. These fans have found meaning in the songs that these artists produce, and they believe that more people should get into these music genres because it will be something that they will not regret.