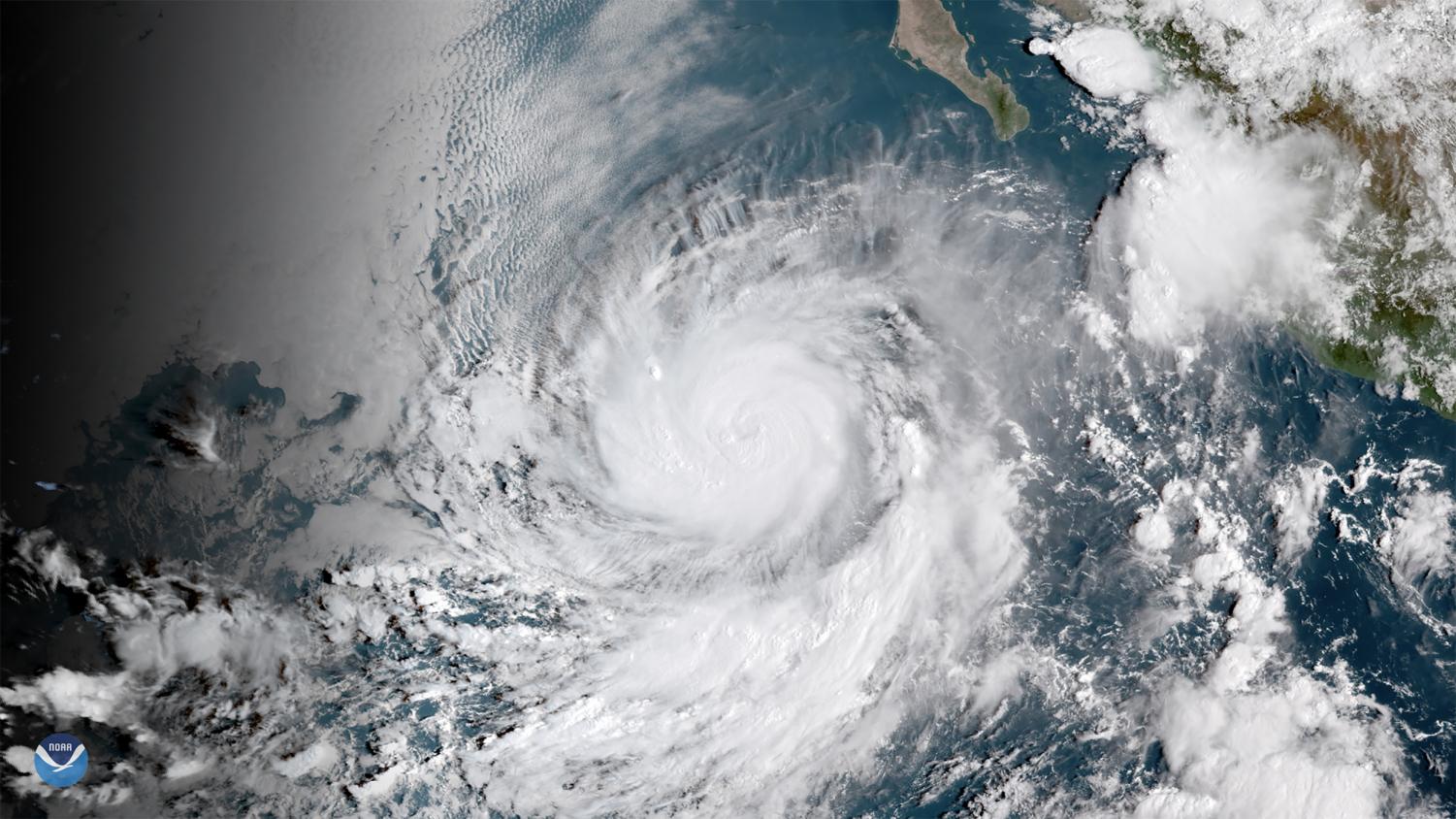 The polar ice caps and glaciers around the world are melting rather quickly, and President Donald Trump continues to insist that the issue is the product of a hoax.

For years now, scientists have been studying the polar ice and determining whether or not the state of the world’s ice is detrimental or simply a part of the Earth’s natural cycle. Over the years, many environmentalists have discovered that ancient glaciers existing for thousands of years are melting at alarmingly fast rates. Both politicians and environmentalists have pointed their fingers in many directions, putting the blame on others for mistakes that belong to the public as a whole.

Humans are consuming, producing and expelling the Earth’s resources in a constant rotation of both value and waste. There are many solutions that contribute to the conservation of the polar ice, but with far more threats. In 1910, as explained in “The Big Thaw”, an article written by Daniel Glick for National Geographic, President Taft created the Glacier National Park in Montana to help protect about 150 glaciers. Today there are less than 30 of those glaciers left, the rest have perished under the increase of trapped heat due to the increase of greenhouse gases through the burning of fossil fuels. As people continue to produce waste and to ignore the many alternatives to cleaner energy, the gases expelled accumulate within the atmosphere and trap the heat within the Earth.

Recently some of the oldest measured ice in existence has cracked, and its exposure to the heat has caused it to melt among the rest of the snow. The mass melting of ancient ice has already begun to cause dangerous changes within the environment. To President Trump, the pressures of climate change, the need for reform and heavier regulation over the expulsion of fossil fuels is far less important than international political affairs. Trump has ignored policies protecting the environment and continues to refute the incriminating evidence supporting the truth of climate change.
According to Snopes, Trump said, “The concept of global warming was created by and for the Chinese in order to make U.S. manufacturing non-competitive.” Many students at Suncoast, however, realize the rising concerns for the melting of Earth’s ice and glaciers, and have began to take action.

Senior Katherine Abreu says, “I like the environment, I want to protect it. I do believe in climate change. Obviously it’s real. I know about how temperatures are starting to rise and things like that. It is supposed to happen gradually and instead it’s happening so fast. I think we need to find a way to reduce the carbon emissions from our cars.”

As long as science and politics continue to disagree, humans will continue to expel Earth’s natural resources and cause the melting of the polar ice caps. As the spread of awareness on the issue increases, however, people may be able to make a change and put an end to the unnatural melting of the glaciers.