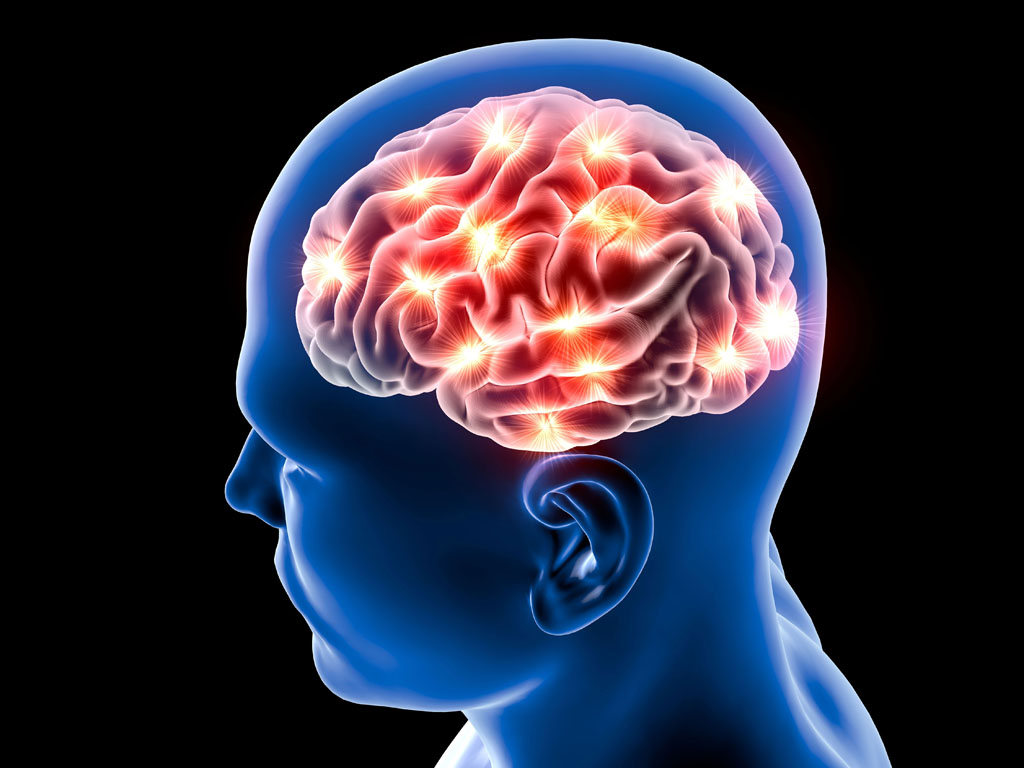 The fair is scheduled to take place in December.

During every meeting, ideas are being created and preparations are being made. This is the norm for the members of the Psychology Honor Society. Every one of these members are busy preparing for the Psychology Fair being held in the spring. Although this is not their only event of the year, it is something they can consider to be the largest.

“We had quite a turn out last year, getting out there, inviting people to psych fair really helps us reach the people who probably haven’t heard about it,” psychology teacher and club sponsor, Dennis Spencer said.

The basic groundwork for the fair is supervised and worked on primarily by the officers of the club. In order to make the fair as best as can be, the members look at the different fairs they have created in the past; they take into consideration what activities were the most popular and which activities can be cut or edited in a way that is more feasible and less time consuming. The officers delegate a section of psychology to different groups of members, and each group is assigned the task of researching various interactive activities that relate to their genre and would be fun and engaging to a large audience. An example of popular fair activities include the displacement goggles, which distorts the perception of vision, and the magic berry, which switches the tastes buds’ perception of sweet and sour.

“The goggles and the magic berry were a huge hit that they plan to advertise more for this year. The fair is primarily used as a recruitment technique and a lot of work goes into it. They have to make the posters, get the materials, practice with them, sometimes they do practice runs of them in the psych club meetings to make sure they all know what it is doing,” Spencer said.
Some of the work that goes into getting ready for the fair include having to set up the individual booths and having to schedule the volunteers to man the booths. This may seem to be an easy task; however each booth takes much research and analysis. This is because members have to fully understand what the booth is, and teach the participants the psychological schematics of what the activity is. The society wants students to know that the activities are not just cool tricks, but an aspect of psychology. They want them to learn the psychology behind the activity, which is what the fair is all about.

“When we are researching different things to do during the fair, we try to narrow down our search to what we think would be engaging for the participants, but at the same time, will leave the participant curious to learn the trick of the activity, the psychology behind it,” club president, Rileigh Hanley said.

Although the Psychology Fair is their largest event, it is not their only event. Throughout the year guest speakers come to Suncoast from different parts of the states to speak about various aspects of psychology. In the last few years, the guest speakers were primarily from the Mental Health Association. They would come in and talk about stress, anxiety, depression and how to deal with these issues on a psychological level, which is a necessary topic to understand in a rigor driven school such as Suncoast. The speakers also discussed the important role psychology has in learning about the people around you and understanding the schematics of the world.

“I usually promote psychology as a course students should take, whether it be the AP course or the IB course, because I think it is one of those courses where students learn more about themselves than they do the curriculum sometimes, that they end up leaving with an understanding of different aspects of their behavior and why they behave the way they do, I don’t know many other courses that can say that,” Spencer said.

The Psychology Fair takes place in the first week of December. The meetings for the club take place every other Wednesday during lunch in Mr. Spencer’s room if students would like to participate in the events.