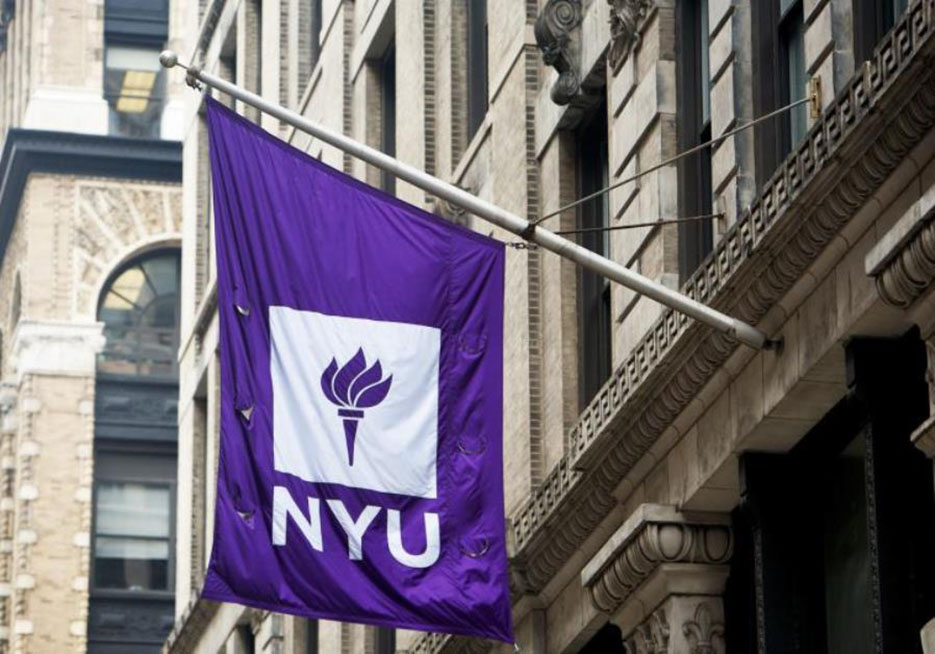 Certain Colleges Tend to Give Off an Air of Elitism, Pompousness, and General Pretentiousness.

Generally, more expensive universities are deemed as being better and more elite than ones that are more accessible and less expensive. These colleges are also harder to get in to, and as a result, many students do not try. For example colleges like Harvard, Yale, Duke, and NYU are typically regarded as being the best of the best and are often mentioned when thinking of more challenging schools. But often, while these schools have a positive academic reputation, they also tend to have a negative social reputation. Because these schools are harder to get in to, the graduates that come from them tend to have an aura of being better-than, and smarter than people from other schools. While most people who do graduate from these elite schools do not tend come off this way, the ones who do usually are louder and more obnoxious that the general population.
For the people who can afford to go through college without student loans or scholarships, getting in is their only concern. While it is many high schoolers dreams to get into the elite schools previously mentioned, many can not afford these schools and just go to in-state universities, community colleges, or just do not go to college all together. Even for the people who live in the states where these colleges are located, the cost is still high, and most only have partial scholarships and cannot take out the massive amount of loans needed to cover costs. If loans are taken out, these students will be in debt for years to come. Only the wealthy and occasional students who earn full ride scholarships can get in and afford to stay in these universities. And lets not forget the people who cannot take out enough loans to cover the cost of college. Some loans are distributed based on income level of parents. While some parents make enough to theoretically cover the cost of college, in reality they cannot afford to pay for both their child’s college, housing, and textbooks as well as their own bills and home.
Another thing that is important is quality. The quality of the graduates that come from these schools is not always high. Just because they come from “better schools” does not mean that they should be more highly regarded than someone who comes from a school not held at the same standards. In my opinion, we have higher standards for certain colleges when they only seem to be different on the level of cost and the level of access. This judgement passed on people from other colleges is unfair.